SINGAPORE — U.S. sanctions on Myanmar following this week's military coup could open the door for China to extend its influence in the Southeast Asian country, said an analyst from geopolitical consultancy Stratfor.

President Joe Biden has threatened sanctions and condemned the military takeover that occurred on Monday.

While the U.S. doesn't have a large economic interest in Myanmar, its Asian partners such as Japan, South Korea and India have expanded business and military presence there, said Rodger Baker, senior vice president for strategic analysis at Stratfor.

The presence of those Asian countries in Myanmar has helped to counter China's "economic stranglehold" on the Southeast Asian country, Baker told CNBC's "Squawk Box Asia" on Wednesday. 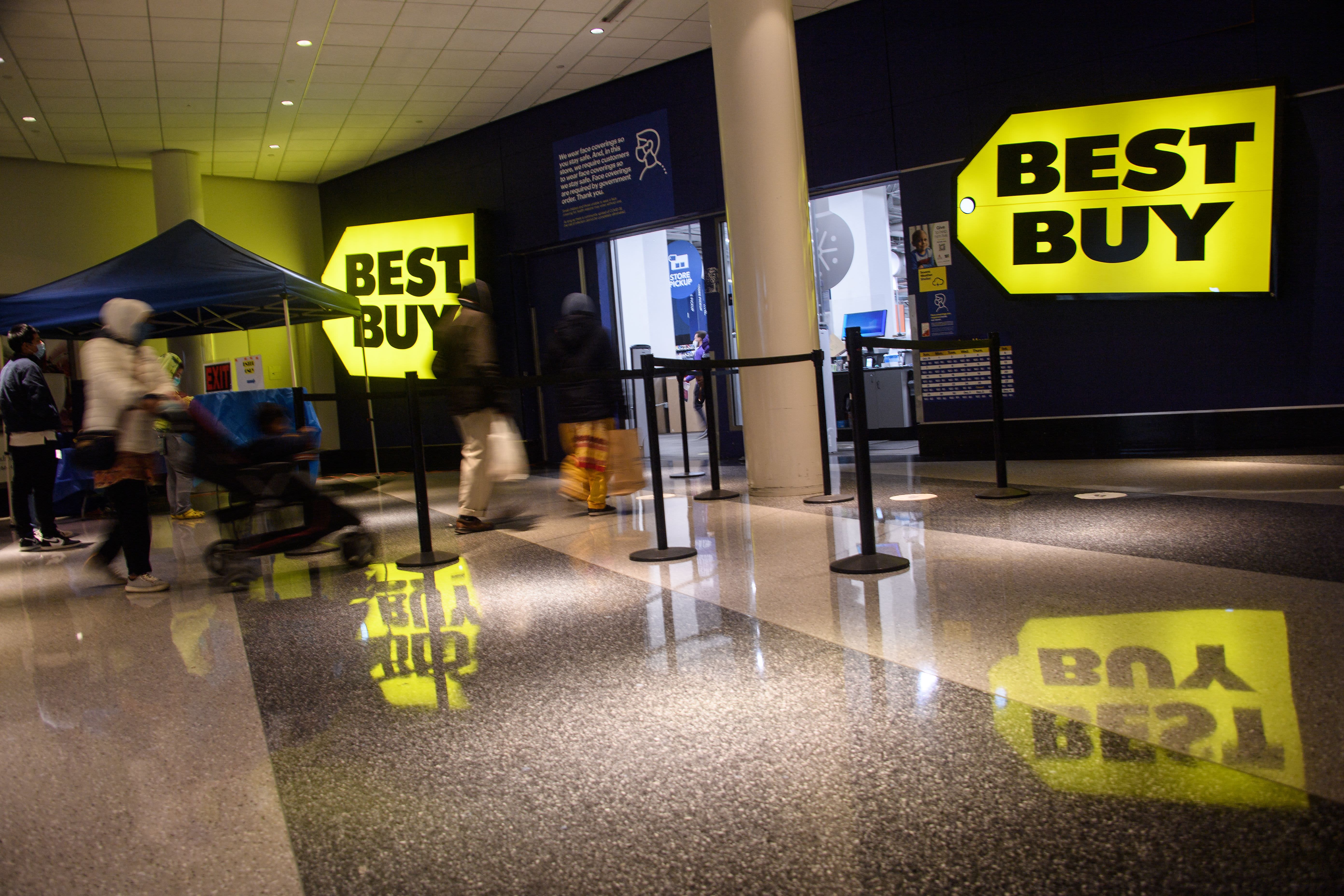 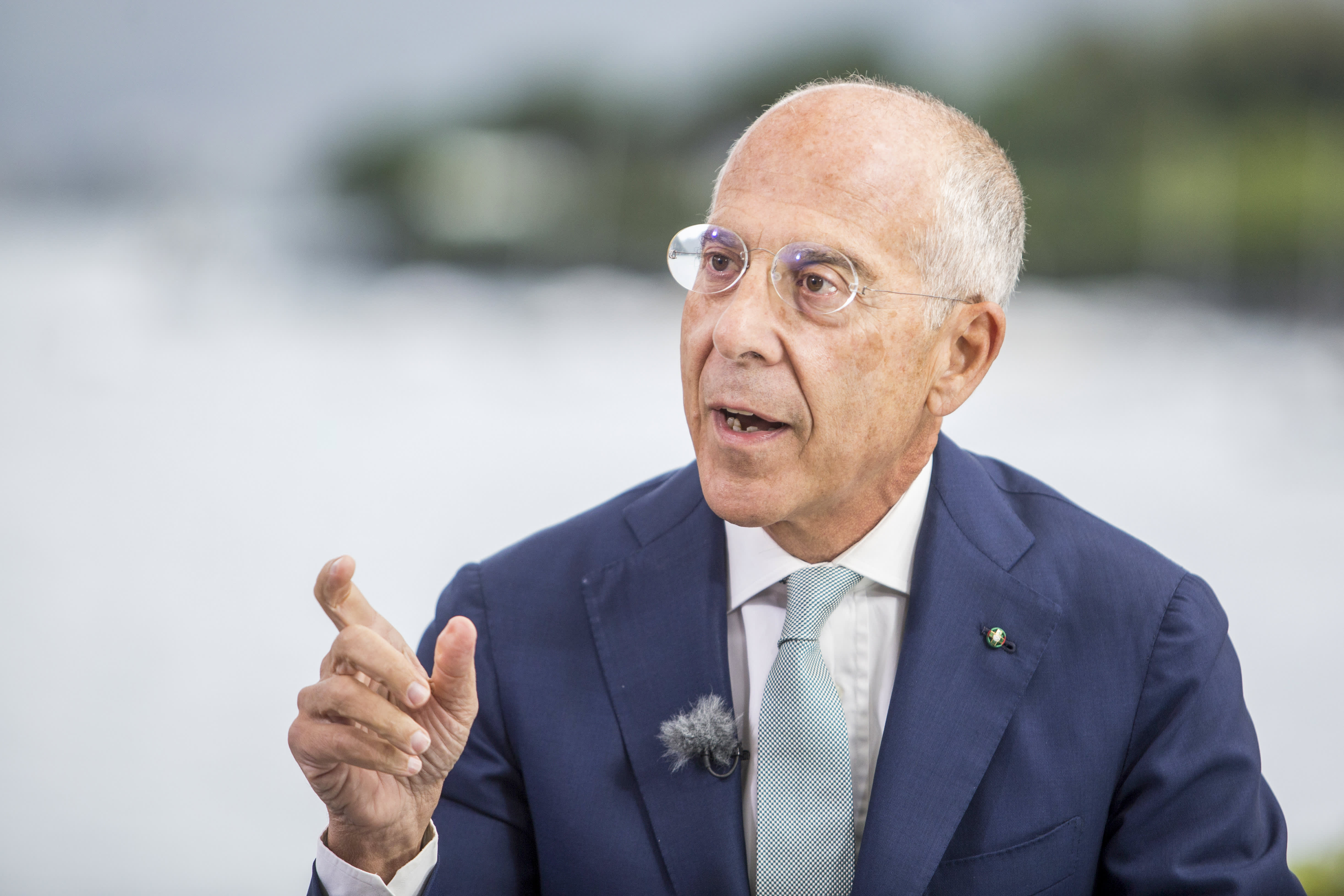 "If the U.S. puts sanctions, this potentially has an impact on the U.S. partnership structure in countering Chinese behavior within the region," he said.

Japan's State Minister of Defence Yasuhide Nakayama warned in an interview with Reuters Tuesday that the democratic countries — including the U.S., U.K. and Japan — risk pushing Myanmar closer to China if their response to the coup shuts off communication channels with the country's military.

There's been increasing calls within Washington for the Biden administration to take tough actions against the military.

Senate Republican leader Mitch McConnell on Tuesday said the U.S. should pursue the strongest possible sanctions, including acting via the United Nations "to see if the Russians and Chinese would actually veto it," reported Reuters.

China, which shares a border with Myanmar, is a major investor and trading partner of its southern neighbor.

Beijing's response to the coup has been muted. Repeating his statement from a day ago, Chinese foreign ministry spokesman Wang Wenbin on Tuesday said "we have noted what happened in Myanmar."

But he added that "whatever actions taken by the international community shall contribute to Myanmar's political and social stability, promote its peace and reconciliation, and avoid escalating the conflict and complicating the situation," according to a transcript posted on the ministry's website.

For China, "it's just interests, how do they get access and they're gonna continue to say they don't care who runs it (Myanmar)," he said.

The unfolding crisis in Myanmar presents an early foreign policy test for Biden in a region where China's influence has been expanding.

U.S.-China tensions escalated during former President Donald Trump's term, and remain one of the biggest policy challenges that Biden has inherited.

Competition between the two countries "will shape Washington's response to Myanmar's coup," said a Stratfor report published on Monday.

That means any action against Myanmar by the U.S. under Biden would be "very selective" — so that "it doesn't necessarily hit hard against Indian interests, or against Japanese interests, (South) Korean interests," Baker told CNBC.