The Treasury Department's Financial Stability Oversight Council on Thursday released a report assessing the risks a changing climate poses to the U.S. financial system and providing recommendations for protecting the economy.

The council issued the report in response to President Joe Biden's executive order on Jan. 27 that directed Treasury Secretary Janet Yellen, the head of the FSOC, and financial regulators to produce a report on climate-related financial risk data.

Climate-related disasters such as heat waves, drought, floods and wildfires have grown more frequent and threaten to upend the stability of the financial system. In 2020 alone, a record number of disasters caused $95 billion in damages, according to the National Oceanic and Atmospheric Administration.

The FSOC's report also accounts for how climate change will likely create abrupt shocks to the financial system in the coming years. Different sectors will experience stresses as policy, consumer sentiment and technologies shift in order to mitigate climate change, the report said.

For instance, a Commodity Futures Trading Commission panel last year cited data estimating that between $1 trillion and $4 trillion in global wealth connected to fossil fuels could be destroyed.

Here are the FSOC's main recommendations:

A senior Treasury official, during a call with CNBC on Thursday, said the FSOC anticipates all council members will sign on to the report as well as formally establish the Climate-related Financial Risk Committee with a charter. 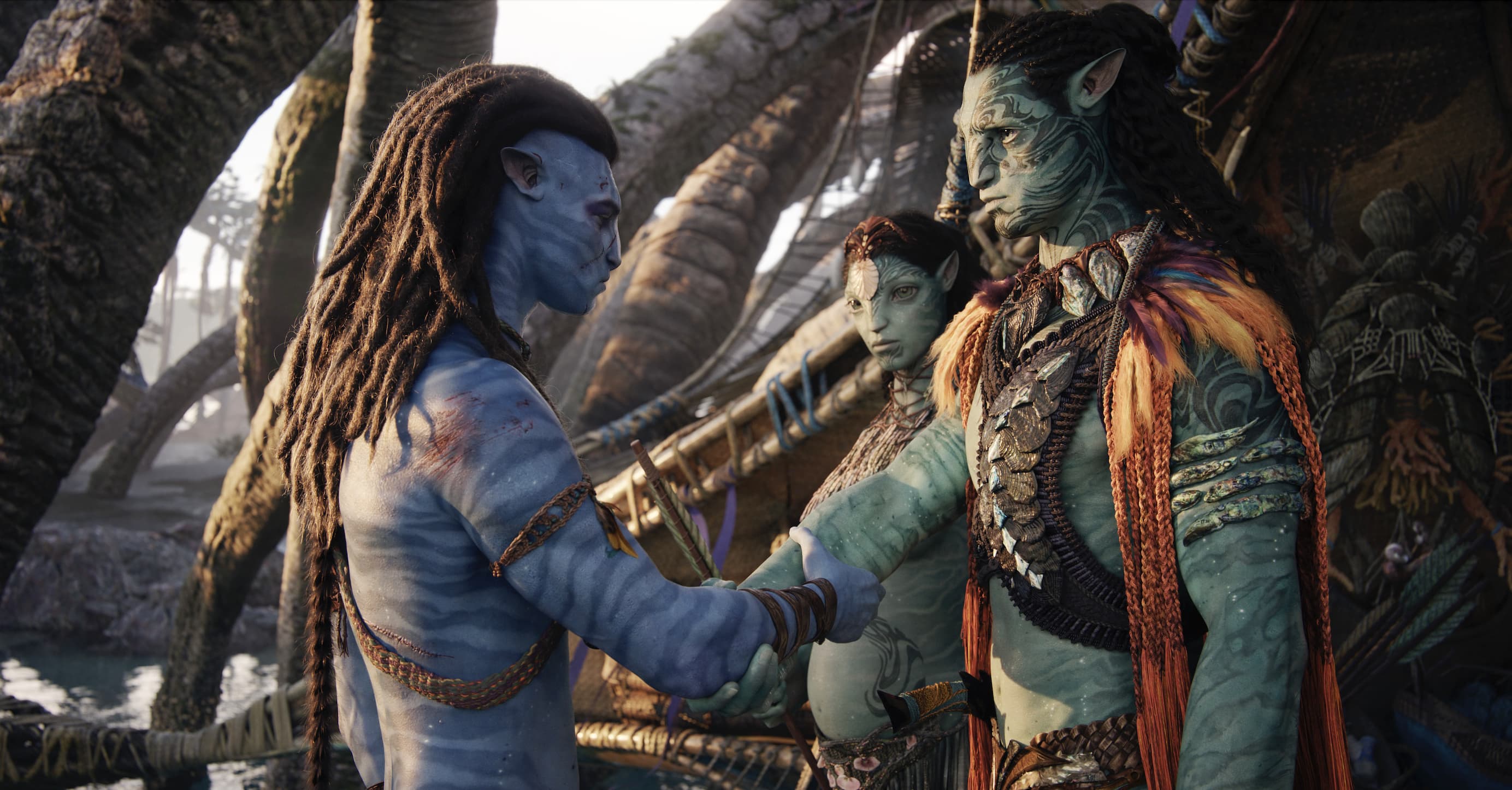 More Than Half of All ‘Avatar: The Way of Water' Tickets Have Been for 3D Showings 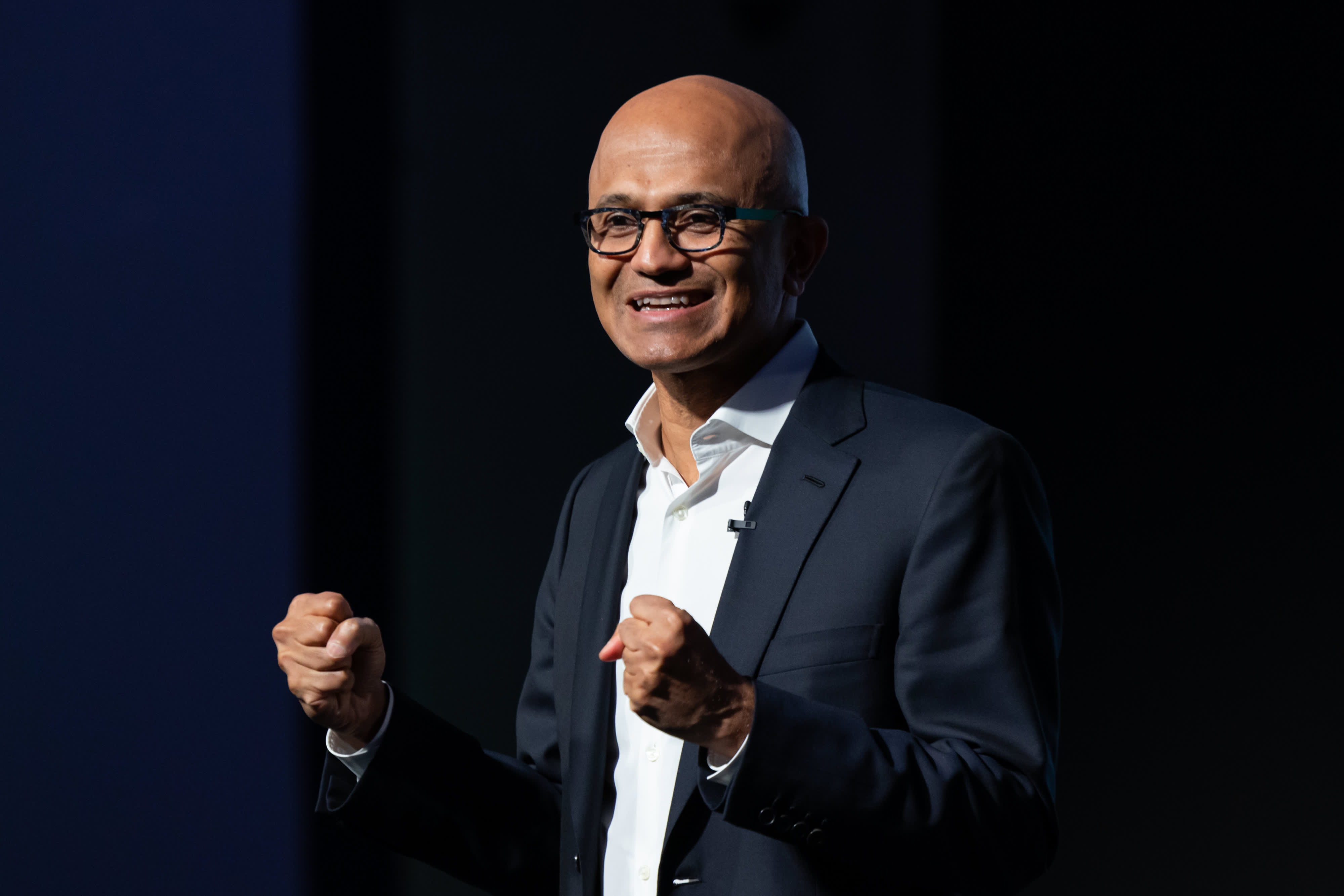 Microsoft Likely to Reveal ChatGPT-Related Service at Event on Tuesday

Earlier this month, more than 20 federal agencies published climate adaptation plans identifying the biggest threats climate change poses to their operations and facilities and how they plan to address them.

More recently, the Biden administration published a governmentwide roadmap to account for how climate change could harm the companies people are invested in and to protect the savings of American families with retirement plans.

The president is set to attend the United Nations Climate Change Conference of the Parties, or COP26, in Scotland in early November. The U.S. has vowed to slash domestic greenhouse gas emissions in half by 2030 and reach net-zero emissions by 2050.