Initial claims for unemployment insurance rose a bit more than expected as the omicron variant spread rapidly through the U.S., the Labor Department reported Thursday.

Still, the latest data shows claims are well anchored around a level that is even lower than before the Covid-19 pandemic, when claims were averaging around 215,000. The four-week moving average, which accounts for weekly volatility in the numbers, nudged higher to 204,500 for the current period. 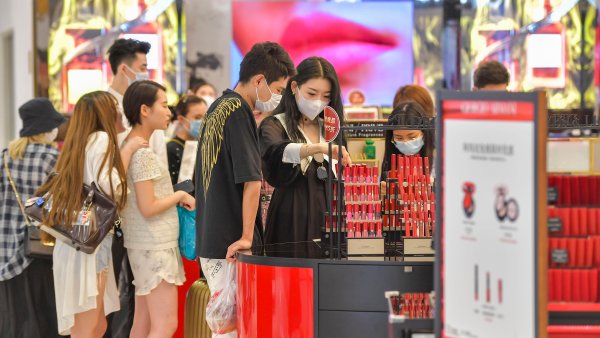 Exports Could Be Key Driver for China's Growth as Covid Drags Down Spending, Say Analysts 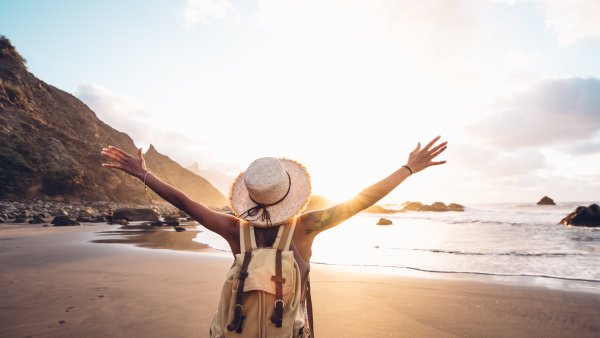 Australia Wouldn't Let Novak Djokovic in, But Backpackers Are Accepted With Open Arms

"Weekly unemployment claims only ticked up for the latest week, showing the surge in Omicron cases hasn't increased layoffs," said Robert Frick, corporate economist at Navy Federal Credit Union. "Given the surge is expected to drop significantly in the next month, and employers are clinging to the workers they have in the face of a record number of employees quitting, omicron may not affect layoffs at all."

Continuing claims which run a week behind the headline number, also rose, climbing to 1.75 million, for an increase of 36,000.

In other economic news, the U.S. trade imbalance for goods and services jumped to $80.2 billion in November, an increase from October's $67.2 billion but below the Dow Jones estimate of $81.5 billion. The total brought the trade shortfall close to September's record $81.4 billion as the deficit increased with China, the European Union and Canada.

The jobs market, though, is the big focus this week as investors await the closely watched nonfarm payrolls report that the Labor Department will release Friday. Economists expect to see a gain of 422,000 for December, following November's disappointing 210,000.

"The underlying trend in claims is downward but the speed of the drop in October and early November could not be sustained," wrote Ian Shepherdson, chief economist at Pantheon Macroeconomics. "The fundamentals haven't changed; the labor market remains extremely tight, and firms won't let staff go unless they have no other choice. It's possible that an extended Omicron wave would change that, but the initial impact likely is to make firms even more keen to keep people, as absenteeism due to Covid rockets."

The total of those receiving benefits across all programs fell by nearly 200,000 to 1.72 million, according to data through Dec. 18.

Though the unemployment rate has dropped to 4.2% from its pandemic-era high of 14.8%, the labor market still has a ways to go before it reaches pre-Covid levels.

Total employment remains about 3.6 million below where it was in February 2020, while the labor force participation rate is 1.5 percentage points lower at 61.8%. However, some Federal Reserve officials said at their December meeting that they see the economy close to full employment, according to meeting minutes released Wednesday.

On trade, supply-side shocks that rocked the economy in 2021 persisted into the end of the year, reflected in the strong demand for imported goods over services.

For November, imports rose $13.4 billion from October as the goods deficit increased $15.1 billion to $99 billion while the services surplus was up $2.1 billion to $18.8 billion.