It's a ride-hailing head-to-head.

Lyft and Uber are set to report first-quarter earnings this Tuesday and Wednesday, respectively. Lyft's stock is beating Uber's by almost double year to date, up 16% versus Uber's 7.5% gain. 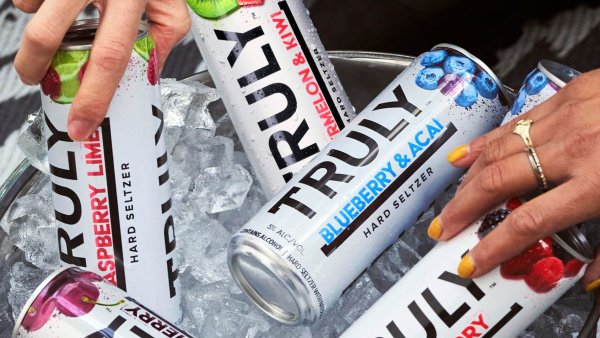 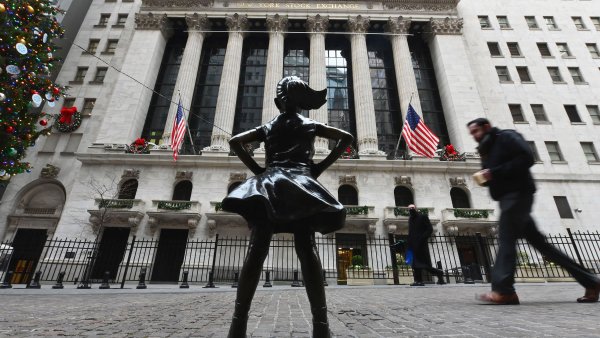 However, Uber looked like the better bet to two technical analysts, they told CNBC's "Trading Nation" on Monday.

Though she wasn't keen to add exposure to either "toppy" stock ahead of earnings, Katie Stockton of Fairlead Strategies said Uber's recent underperformance "positions it better" than its peer.

"The 200-day moving average for Uber is about 15%-16% below" its current trading price, said Stockton, her firm's founder and managing partner.

"In contrast, the 200-day moving average is about 24% below for Lyft. So, that creates some downside risk in the event that earnings disappoint," she said.

Uber's more of a long-term buy than an earnings trade, however, Ari Wald, head of technical analysis at Oppenheimer, said in the same "Trading Nation" interview.

"The long-term setup is still bullish for Uber looking out six months, and that's based on the stock's November breakout above its post-IPO peak set back in January 2019, that breakout point around $47," he said.

"Very often, prior resistance becomes support while the 200-day moving average catches up to price," Wald said. "That's what I think is happening, and as long as that's intact, we do ultimately expect a new high above $64 again over the next three to six months."