The U.K. government will target an emissions cut of at least 68% by the year 2030, compared to 1990 levels, under plans announced Thursday.

The new goal to reduce greenhouse gas emissions comes before a Climate Ambition Summit on Dec. 12 which the U.K. will co-host.

In a statement, the U.K.'s Prime Minister Boris Johnson described the new target as "ambitious," while Business and Energy Secretary Alok Sharma said it reflected "the urgency and scale of the challenge our planet faces."

The target is known as a Nationally Determined Contribution, or NDC, under 2015's Paris Agreement on climate change. NDCs are an integral part of the agreement, which aims to keep global warming "well below" 2 degrees Celsius above pre-industrial levels, and "pursue efforts" to limit the temperature rise to 1.5 degrees Celsius.

Previously, the U.K. had aimed for an NDC of 53%. International aviation and shipping are not included in the target.

Ambition, but work to be done 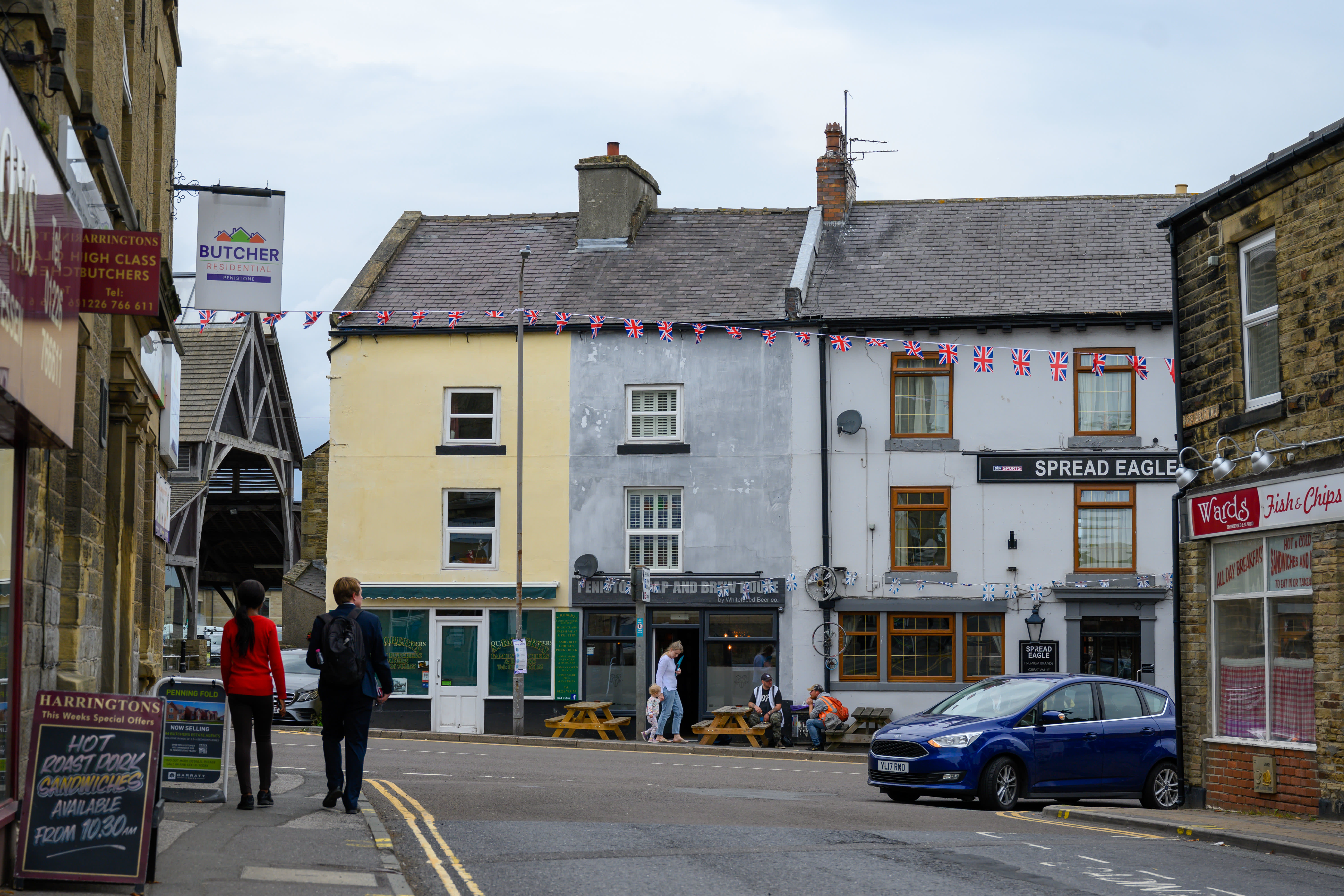 ‘You've Got to Eat': Energy Bills Are Squeezing Businesses and People as UK Costs Soar 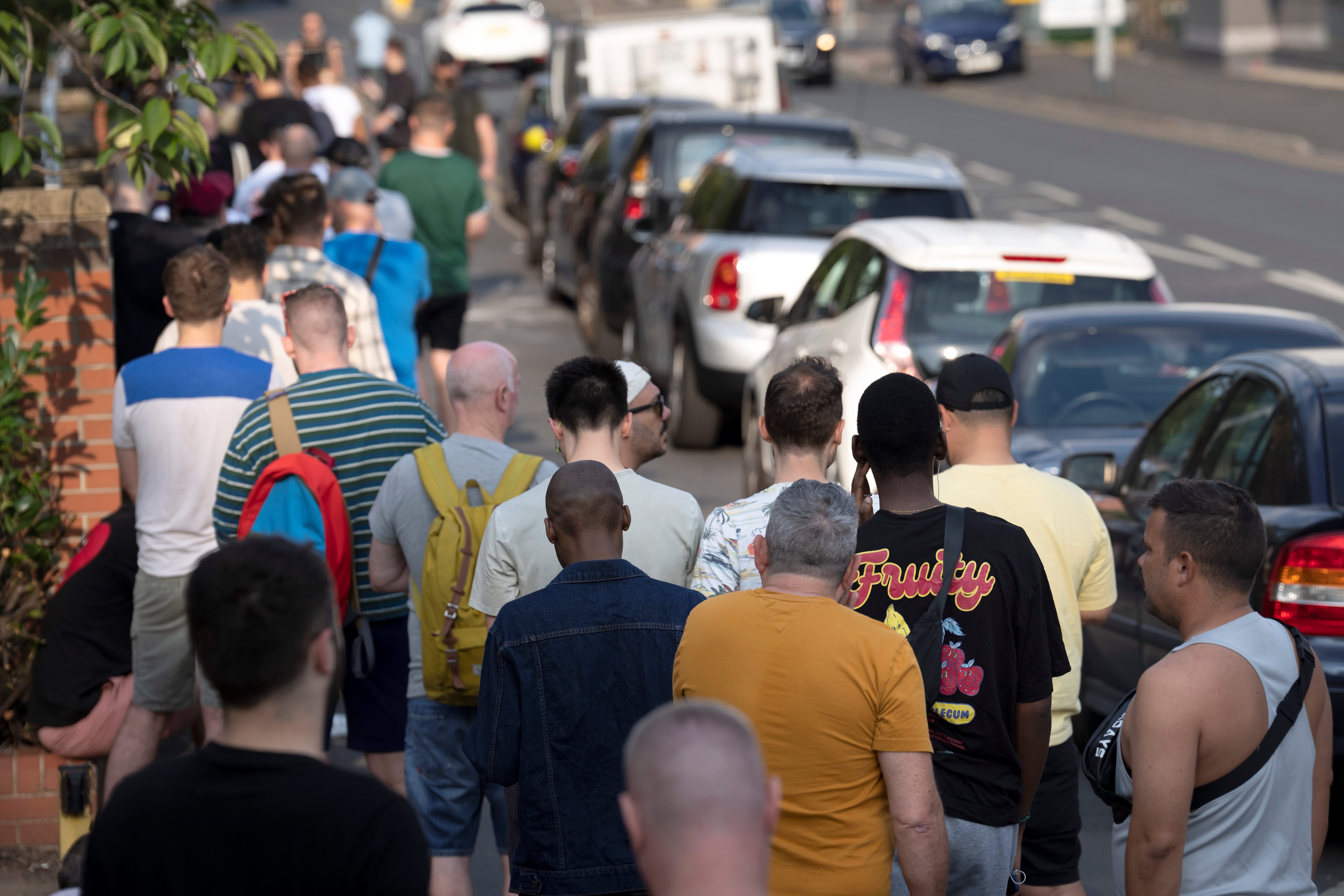 Among those reacting to the government's new target was John Sauven, Greenpeace UK's executive director. "The Prime Minister is right to have set one of the most ambitious climate targets in the world," he said.

"But given the urgency of the climate crisis and the rapid advances in zero carbon solutions, ambition can be pushed even higher over the next decade," he added. "The government must now increase the action needed to cut emissions from our homes, roads, farms and power sources in the UK."

This week's announcement comes as the U.K. gears up to host the COP26 climate summit in Glasgow, Scotland next year. Originally planned for 2020, the conference was postponed until November 2021 because of the coronavirus pandemic.

Martin Harper, conservation director at the Royal Society for the Protection of Birds, welcomed the new target, adding that it would "enhance the UK's leadership credentials in the run up (to) the crucial climate talks next year."

"But climate change science suggests we need to go further and faster, in particular by investing in protecting and restoring habitats such as our peatlands which are so important for locking up carbon," he added.

Elsewhere, Ed Matthew, COP26 co-director for The Climate Coalition, a group focused on tackling climate change, said: "It is notable that the UK has set a 2030 target which is a step up in ambition and in line with its legal duty to achieve net-zero emissions by 2050."

Matthew went on to describe this as "important progress but not sufficient."

"A more ambitious cut is both feasible and necessary to keep us safe and reflect our massive historic carbon emissions," he added. "We must remember too that the climate will not respond to targets, it will respond to carbon cuts. It is action that counts."

Correction: The text of this story has been updated to remove an incorrect temperature conversion.