LONDON – U.K. tech start-ups raised a record $15 billion from venture capitalists in 2020, widening its gap with Germany and France, according to a report from government funded lobby group Tech Nation.

The U.K.'s tech start-ups raised more in 2020 than start-ups in any other country except for the U.S. ($144 billion) and China ($44.6 billion), according to Tech Nation's annual report. Investment in the U.K. companies last year was $200 million higher than it was in 2019's record breaking year.

The U.K.'s start-ups and "scale-ups" are now valued at an estimated $585 billion — more than double what they were valued at in 2017, Tech Nation said. By contrast, Germany, the next most valuable start-up ecosystem in Europe, is valued at $291 billion.

Their growth has been fueled by investors from around the world including well known Silicon Valley funds such as Sequoia and Andreessen Horowitz, as well as local funds like Atomico, Balderton, and the colossal SoftBank Vision Fund, which is headquartered in London.

Despite uncertainty caused by Brexit and the pandemic, mobile banking app Revolut raised $580 million in 2020 to become one of the nation's most valuable tech companies. 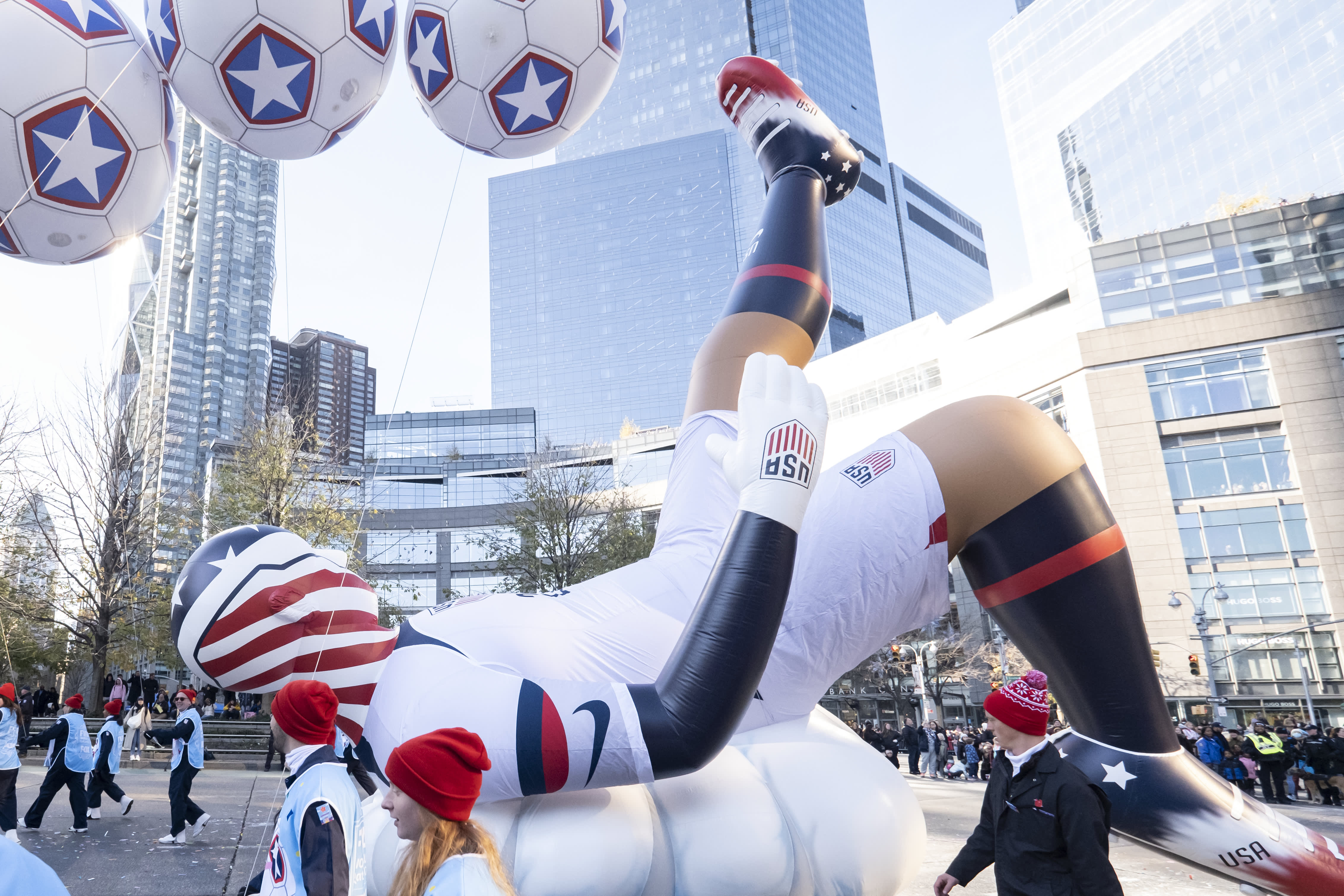 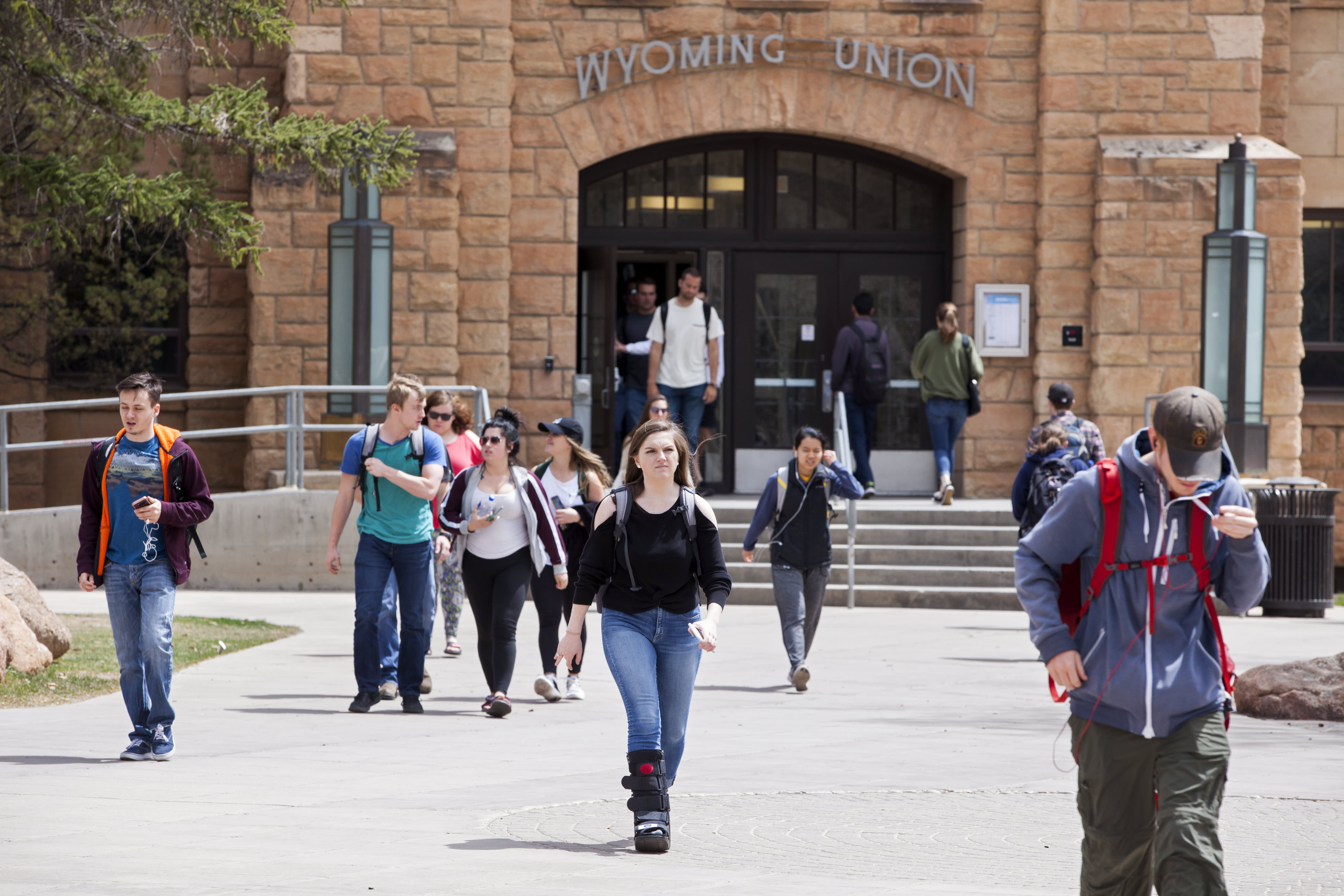 "We switched to truly virtual operations, learning as we went and ending the year as a faster and more productive business than we started," said Revolut CEO Nik Storonsky. "We launched Revolut in the U.S., in Australia and in Japan."

He added: "We added new products that our 15 million customers use every day. And we accelerated along our path to build a financial superapp that makes our  customers' lives ten times easier as they use Revolut for all things money, from savings to spending, rewards and more."

Hopin, which raised $150 million in 2020, went on to raise a further $400 million series C round this year from Andreessen Horowitz and General Catalyst with a valuation of $5.65 billion.

Several of the U.K.'s best known start-ups are now looking to IPO, either on the London Stock Exchange or on one of the New York exchanges.

Deliveroo announced on Monday that it is planning to raise £1 billion ($1.4 billion) in an upcoming IPO on the London Stock Exchange.

In 2020, there were eight U.K. tech IPOs on the London Stock Exchange, with e-commerce firm The Hut Group a notable highlight. It raised £1.9 billion at a valuation of £5.4 billion.

Despite the optimism, Tech Nation said there are several challenges ahead for the U.K. tech industry.

The sheer amount of foreign investment flowing into these companies may lead to national security concerns it said, adding that the U.K. needs more late-stage investors of its own.

It also highlighted how the vast majority of VC funding — 88% — goes to tech companies in London, and called for more funding to go to regions outside the capital.

Finally, it said the U.K. needs to invest more in research and development, pointing out that some companies spend more on R&D than the U.K. does as a nation. In 2018, the U.K. spent less than £30 billion on R&D, while the U.S spent $551 billion and China spent $463 billion.