MySpace Deployed on the gPhone

MySpace dropped us a line this evening to alert us that their mobile application for the Android platform is already live ahead of it’s official release on Wednesday, when the Google G1 is made available to the public. The app joins other platforms MySpace has made themselves compatible with, including the Sidekick and the iPhone, as well as the upcoming release of the app for the Blackberry platform.

The new app seems to support most of the core functions on MySpace present in the Web version, including photo updating, commenting, friend search, messaging, profile viewing and bulletin usage.

Aside from having an interface tailored for the display on the Android screen, the other primary benefit to having the app seems to be direct integration with Shazam, a service used for identifying music by holding the phone up within earshot of unidentified music.

The application, in conjunction with the MySpace app, will identify the song and pull up band information, photos, and their upcoming show schedule. 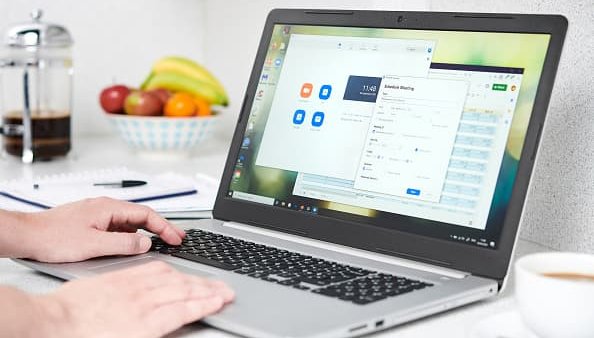 To check it all out, simply point your browser to http://m.myspace.com.