China agreed to purchase an additional $200 billion in U.S. goods over the next two years as part of the “phase one” trade deal.

The additional purchases will come on top of the 2017 U.S. export numbers.

The two nations signed the first-phase trade agreement Wednesday afternoon at the White House. The globe’s two largest economies have for the better part of two years slapped tariffs of billions of dollars’ worth of each other’s goods in one of the most protracted trade battles in modern American history.

The phase one deal is seen as a sort of truce and includes concessions by the Chinese to crack down on intellectual property theft and the forced transfer of American technologies. But it also includes import targets for Beijing, which has promised to buy a host of American products as the two sides work toward a permanent bilateral agreement.

Emphasis on US Exports, Trade Secrets in China Trade Deal 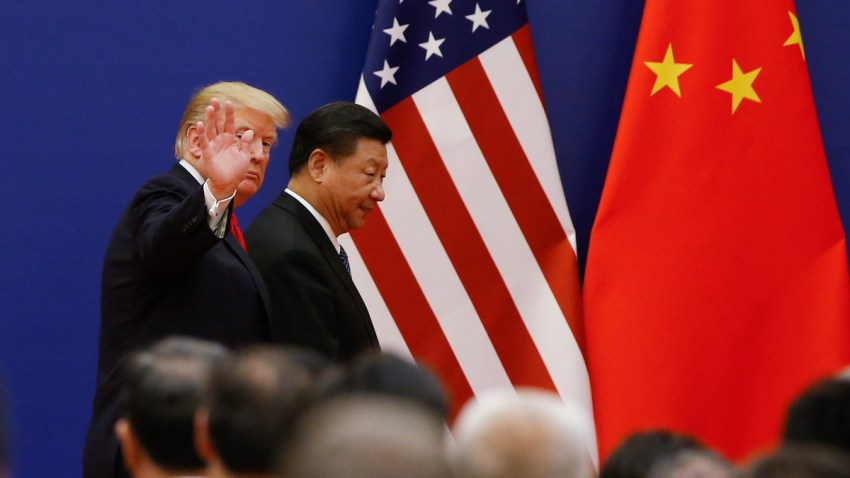 China Welcomes Currency Decision Ahead of Trade Deal With US

The composition of that additional $200 billion is as follows:

Digging deeper, China agreed to purchase a variety of goods from each major industry, including but not limited to the following:

Finer detail, such as the exact value of specific farm purchases (such as soybeans or pork) promised by China over the next two years, could not be ascertained.