The homes are located on Laurel Avenue in Pacific Grove

An entire block of 15 family homes on the Central California coast was purchased by a single buyer for $10 million.

The cottage-style homes built in the 1920s are located on Laurel Avenue in Pacific Grove and include a mix of studios, and one and two bedrooms, KSBW-TV reported.

The buyer owns multiple historic properties in Pacific Grove and wishes to be identified as Whispering Pines, LLC, a nod to the home’s history, said Debby Beck, the real estate broker who represented the buyer. 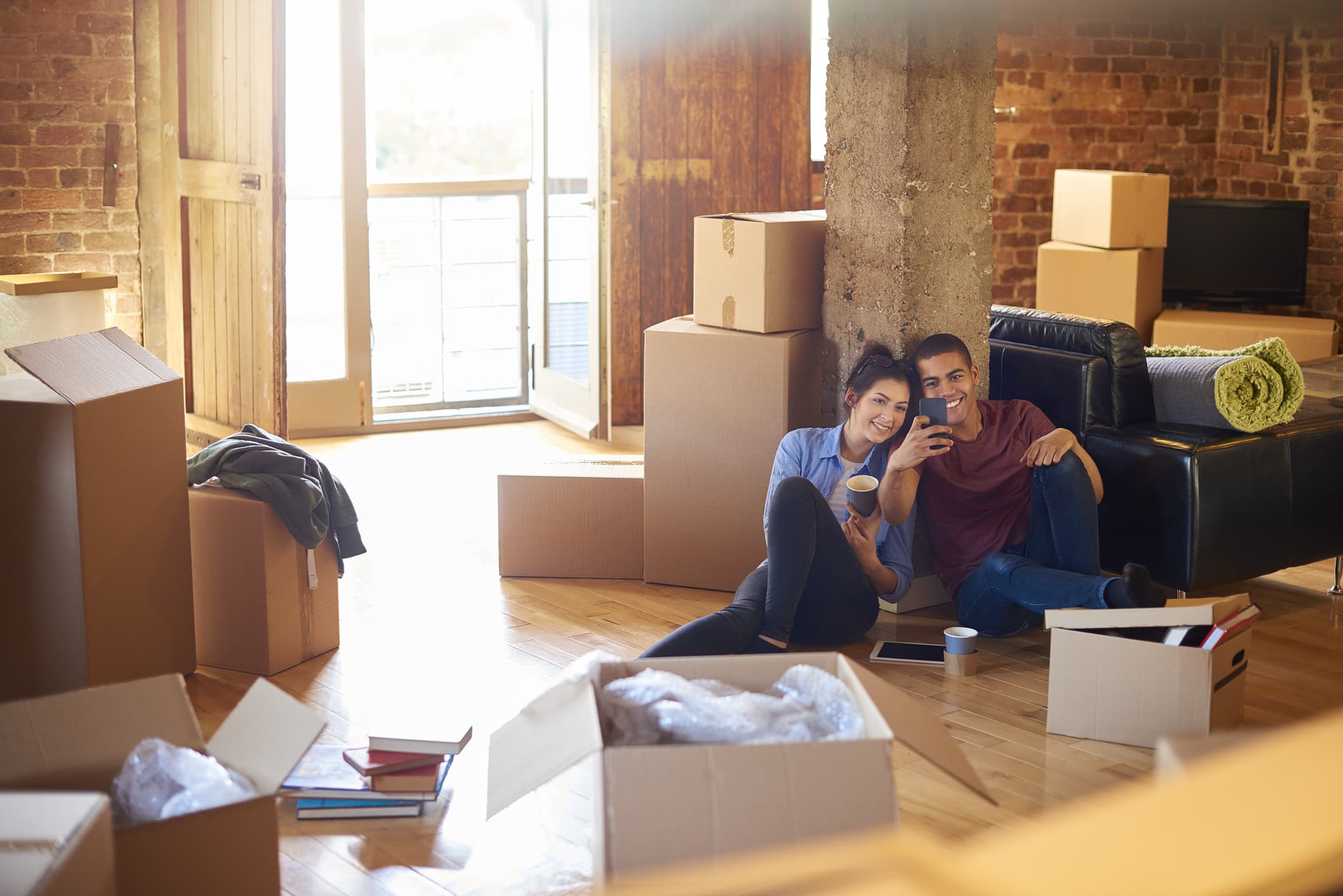 Is It Better to Rent Or Own a Home? Here's How to Decide the Right Move for You House Prices Are Going Up. Here's When You Should Increase Your Budget, and When to Stick to Your Original Price

“They have no intentions of subdividing it, which I think is very important to know, specifically for the historicity of Pacific Grove and maintaining it, as you know, the Whispering Pines of Pacific Grove,” she told the television station.

Fourteen of the fifteen cottages were built in 1924 by Dr. Andrew Jackson Hart, the owner of Hart Mansion, one of the most well-known landmarks on the Monterey Peninsula.