Patricia Guerrero, the daughter of Mexican immigrants, brings a 'different perspective than has ever been offered on this court,' Gov. Gavin Newsom said

The first Latina to serve on the California Supreme Court was sworn in Monday as officials praised the historic elevation of appellate judge Patricia Guerrero to the state's highest court.

“It made history for us and the future of California,” said Chief Justice Tani Cantil-Sakauye. She added that "it is such a substantive and well-deserved appointment.”

Guerrero, the daughter of Mexican immigrants, brings a "different perspective than has ever been offered on this court,” said Gov. Gavin Newsom before administering the oath of office.

But Newsom said his appointment of Guerrero “is not just about first, this is about best.” 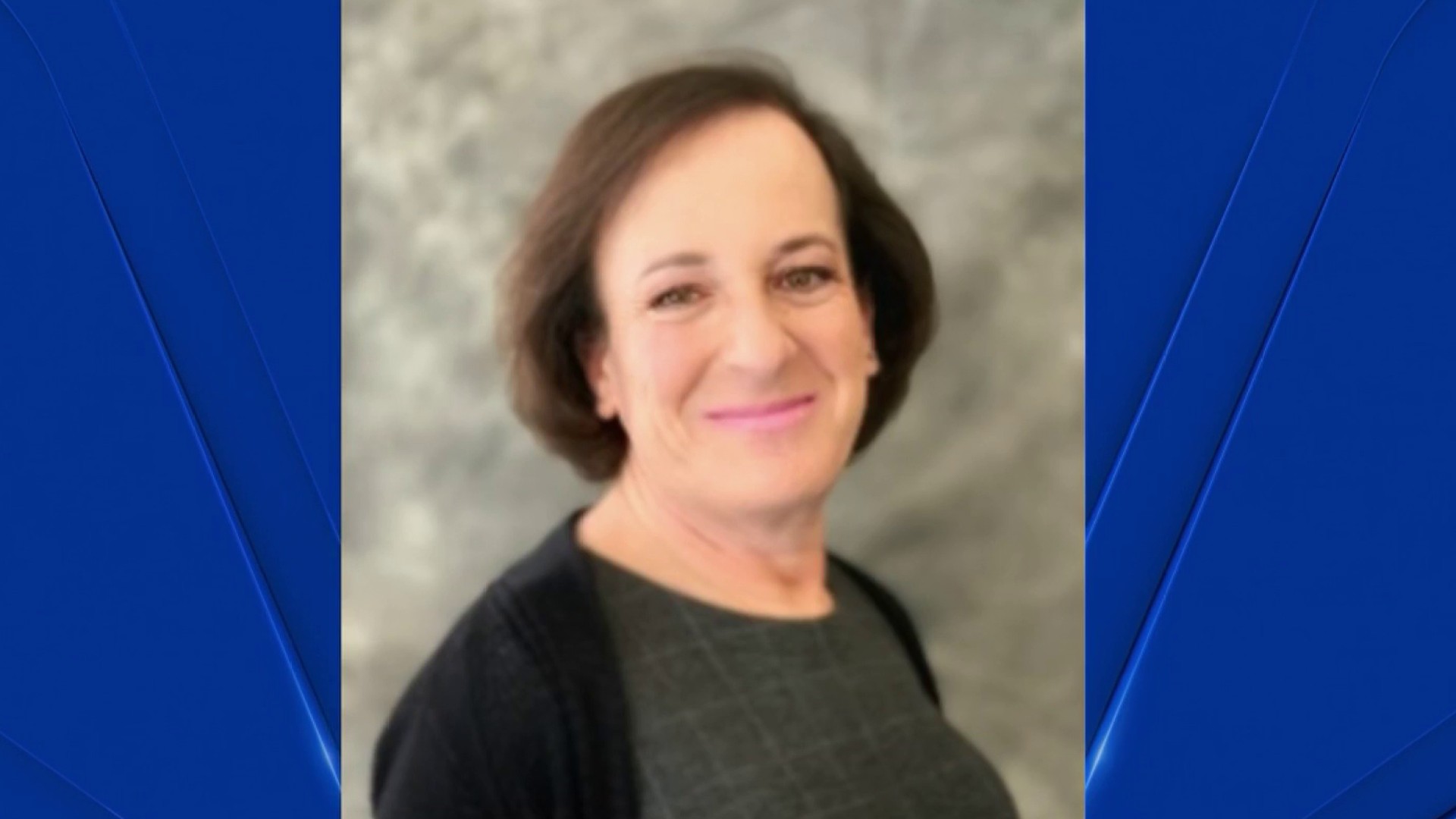 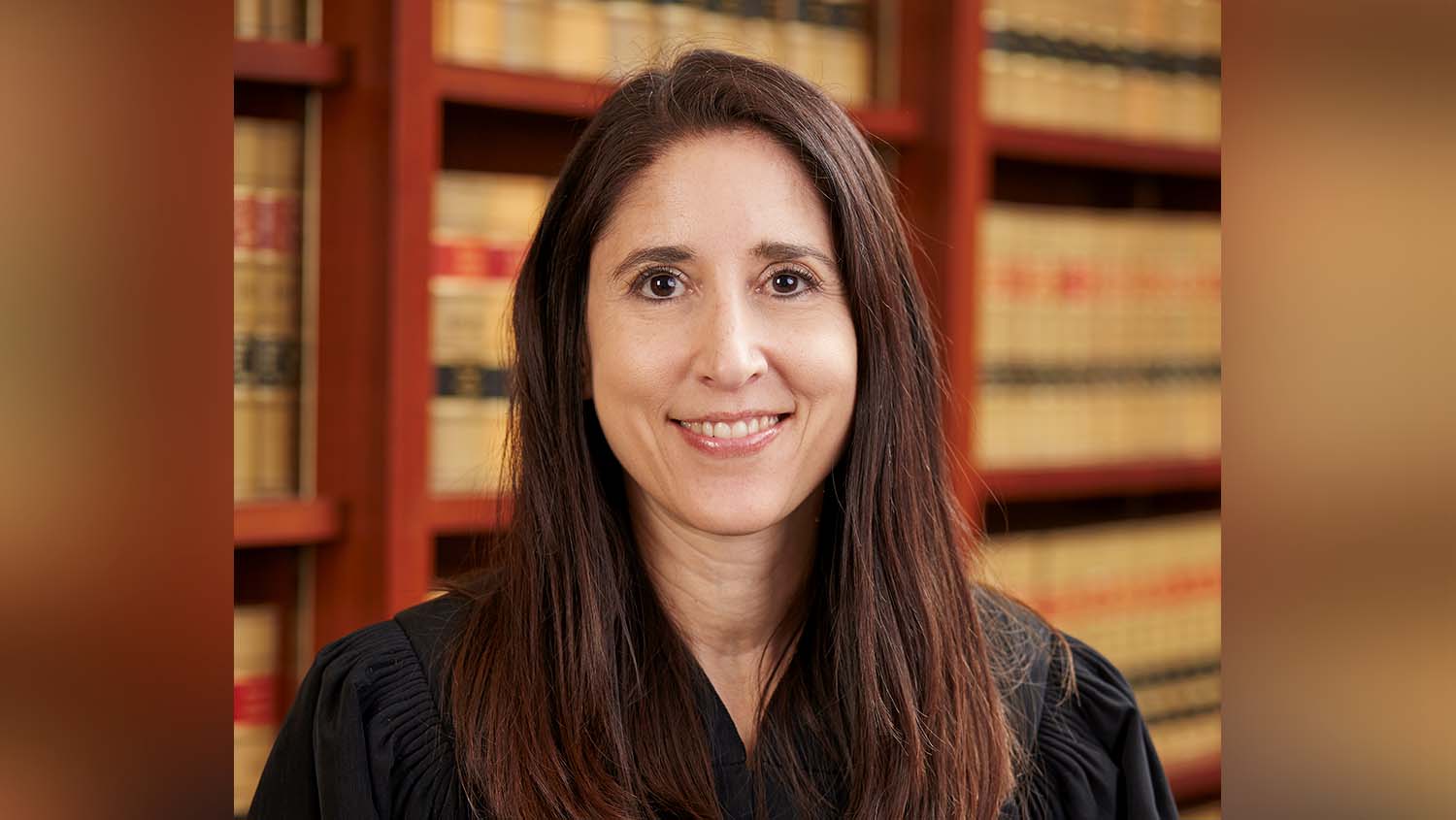 Guerrero, 50, of San Diego, who grew up in the agricultural Imperial Valley, said in brief remarks that she is the product of “the courage, the sacrifices and the struggles of my parents and my grandparents."

“They came to this country knowing that it would not be easy for them,” she said. "But like so many others, they came here with hope — hope of a brighter future for their children, the pursuit ... of the American Dream.”