3 Die After Driver Plows Into Parked Trailer in Northern California

Police in Northern California say three people were killed and an 11 year old was injured after a suspected drunk driver plowed his pickup truck into a parked trailer where a family was sleeping.

The California Highway Patrol says 33-year-old Ismael Huazo-Jardinez was driving "at a high rate of speed" on Highway 113 near Knights Landing when his truck left the road and crashed into the trailer.

Officials say a 38-year-old man, a 34-year-old woman and a 10-year-old boy were killed. The 11-year-old girl was flown to a hospital with major injuries.

work from home 2 hours ago

Most Californians Prefer to Work, Learn From Home: Survey 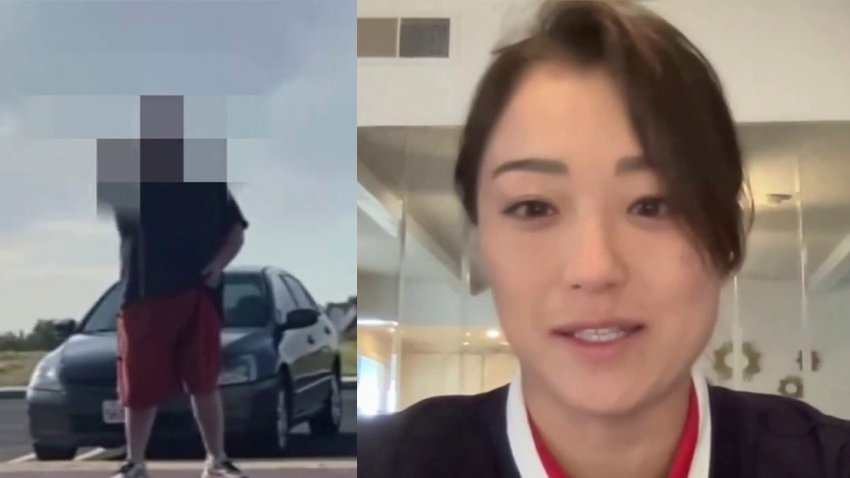 KCRA reports Huazo-Jardinez was arrested and is facing charges of vehicular manslaughter while intoxicated and felony driving under the influence of alcohol.

Authorities have not release the victim's identities but the family's landlord, Frankie Gonsalves, tells the television station the parents were farmworkers.