Sacramento police on Tuesday named a third suspect in what they say was a gang-related mass shooting in downtown Sacramento that killed six people earlier this month.

They said evidence gathered so far indicates that Mtula Payton, 27, was among at least five suspected shooters. Two brothers are in custody in the case, but Payton remains at large.

Payton is being sought on multiple felony warrants, including for gun charges and domestic violence.

The domestic violence warrant stems from an incident on the afternoon of April 2, hours before the downtown shooting.

Police responded to the home of one of Payton’s relatives and talked to a woman with injuries. She alleged that Payton had inflicted her wounds. Officers didn’t find Payton there, but they sought an arrest warrant.

“We are examining all aspects of this incident to understand it as thoroughly as possible,” the department said in a statement. 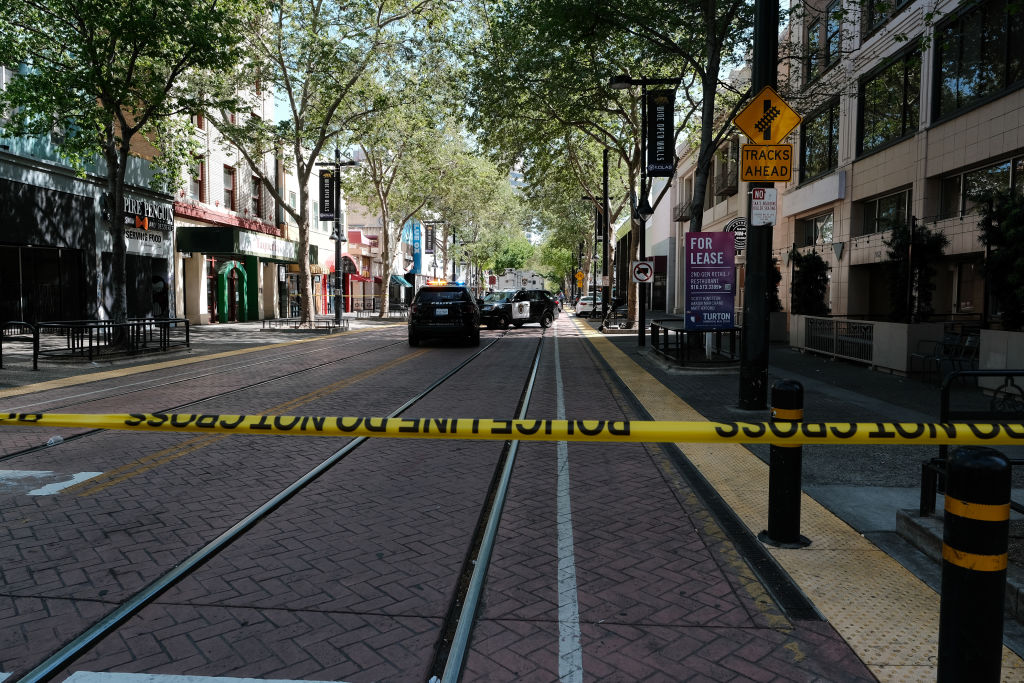 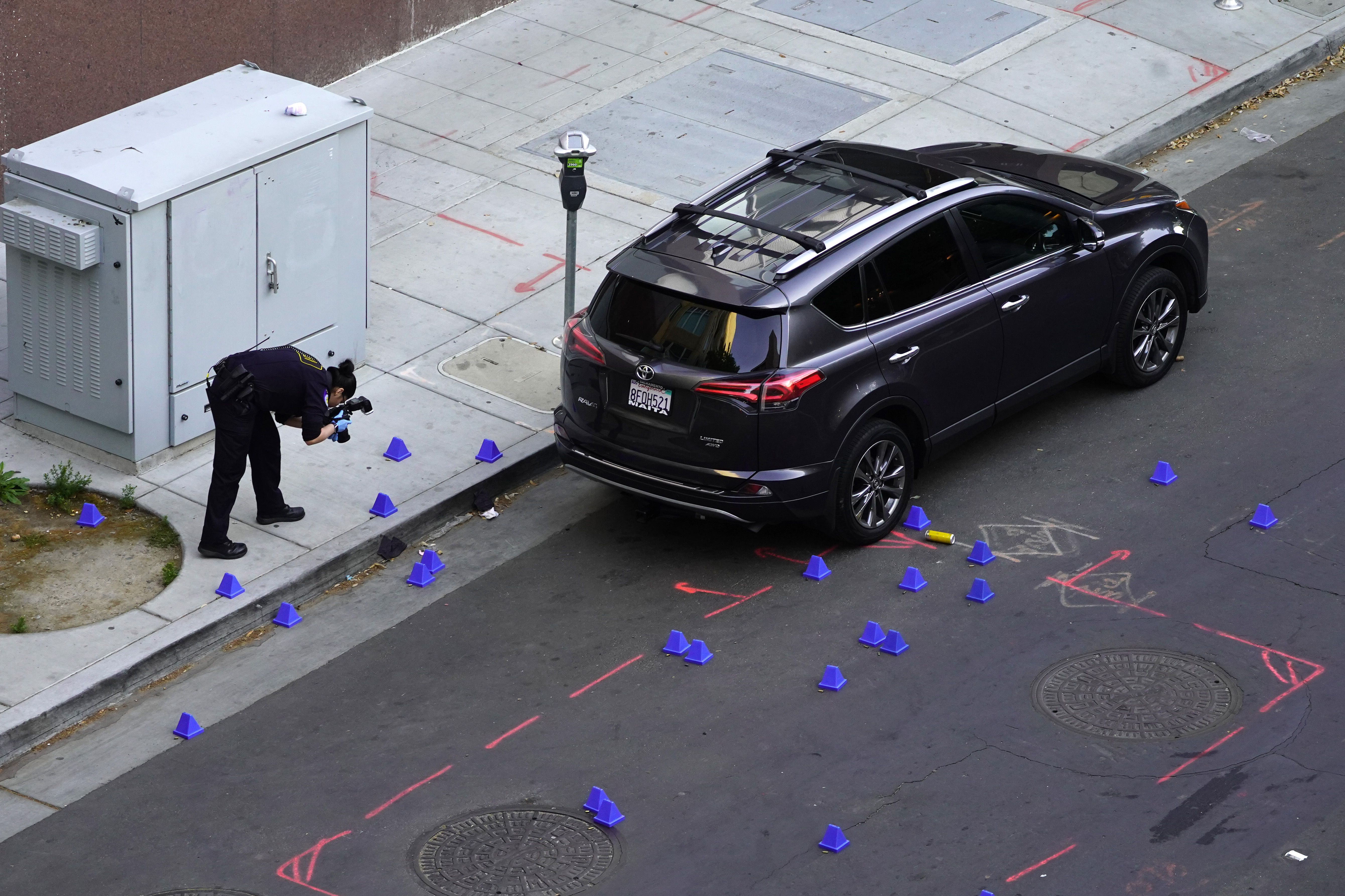 Police for the first time also named Smiley Martin as among the suspected shooters. Martin faces charges of possession of a firearm by a prohibited person and possession of a machine gun. It wasn’t clear if he had an attorney who could speak for him.

They previously had said his brother, Dandrae Martin, was one of those who opened fire. No one has been charged with homicide as the Sacramento County District Attorney’s Office reviews the evidence.

Both brothers were among the 12 wounded in the shooting bars just blocks from California’s Capitol that broke out early April 3 as bars were letting out. Rapid-fire bursts of more than 100 gunshots echoed through the d owntown entertainment areaas terrified patrons ran for their lives and others were struck by bullets.

Smiley Martin remains hospitalized, and Dandrae Martin is being held without bail in the county jail.

Payton is a fugitive whose current whereabouts are unknown, police said. They said detectives have exhausted all leads and asked for the public's help in locating him.

Just one gun was recovered at the scene of the shooting, but police said others were apparently removed before officers arrived. Police have declined to provide more details or name the gangs they say were involved or the affiliation of any suspects.

“The investigation has moved very quickly in this first week, and it will continue until we can present prosecutors and the public with a complete picture of this terrible crime," Police Chief Kathy Lester said in a statement.