The hikers were rescued around 3 a.m. and flown out by helicopter after a risky rescue, Los Angeles County sheriff's Capt. Mike Parker said.

The hikers were cold and exhausted but not hurt.

They had become trapped between a high wall and rising floodwaters at Malibu Creek in a remote area of the park. 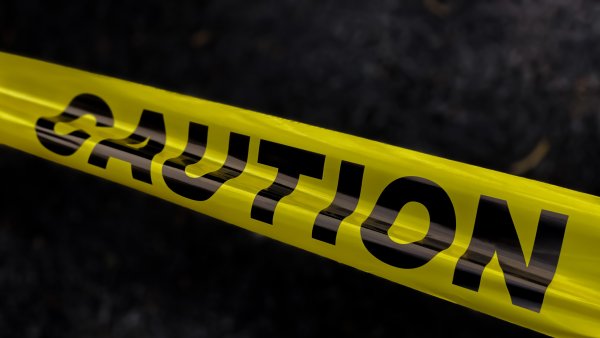 One of the hikers called for help around 6:30 p.m. as it was getting dark and their cellphones were dying, the sheriff's department said.

A storm that has pounded California through the weekend is easing. But the risk of mudslides remains, and local creeks and drainage channels are swollen with water.