So far, more than 9.4 million people have returned their ballot, accounting for nearly two-thirds of all votes Californians cast during the 2016 presidential election.

In-person voting started for most California counties this weekend as local election officials — many for the first time — opened polling places days early in hopes of avoiding crushing crowds on Election Day.

More than 22 million people are registered to vote in California, nearly 88% of all eligible adults. That’s the highest percentage heading into a general election in the past 80 years, according to the secretary of state’s office.

This year, all voters got a ballot in the mail, part of the state’s effort to encourage people to vote remotely to avoid spreading the coronavirus that has killed more than 17,500 Californians and infected more than 900,000. So far, more than 9.4 million people have returned their ballot, accounting for nearly two-thirds of all votes Californians cast during the 2016 presidential election.

That points to a potential record-high turnout as vote centers opened in advance of Election Day on Tuesday. The 14.6 million votes cast in 2016 was the most ever in a California election. The highest percentage of registered voters to cast ballots since 1910 was 88.38% in 1964.

The state Legislature agreed to let counties offer fewer polling places this year, but only if they opened them earlier. But like most things in 2020, voting in person won’t be the same.

In Los Angeles, voters can cast ballots in places like Dodger Stadium, the Hollywood Bowl and the Hollywood Pantages Theater — iconic venues large enough for voters to maintain physical distancing. Gov. Gavin Newsom cast his ballot on Thursday at the Golden 1 Center, home of the NBA’s Sacramento Kings. 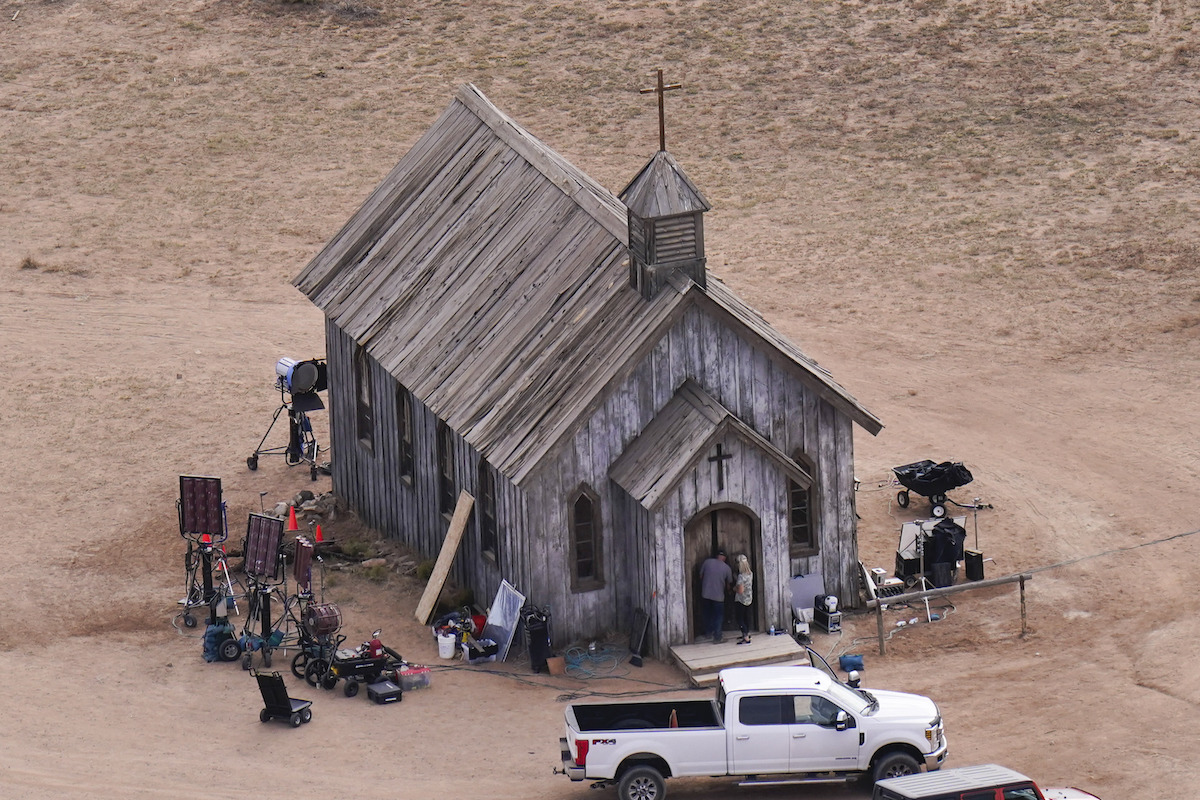 For the primary in March, Santa Barbara County opened 86 traditional polling places on Election Day. But this election, the county planned to have 35 consolidated polling places open on Saturday, three days ahead of Election Day. Registrar of Voters Joe Holland isn’t sure what to expect because, out of roughly 241,000 registered voters, more than 123,000 have already voted.

“This is really fundamentally changing the way America votes,” he said. “The old-fashioned way of voting is history, and it’s really exciting.”

People who do vote in person will be greeted by poll workers who will follow behind them to clean the equipment after they use it. It’s likely to slow down the process and could create long lines.

Officials are also worried about the potential for violence, given the tense political environment this year. Businesses in Beverly Hills and some San Francisco Bay Area counties are boarding up windows and coming up with emergency plans, the San Francisco Chronicle reported. A report by the Armed Conflict Location & Event Data Project listed California as a “moderate risk” for election-related violence.

“We are always gaming out different scenarios,” Newsom said earlier this week when asked about the prospect of violence at the polls. “We’re going to make sure we’re prepared and make sure people are safe in this state.”

The pandemic has also changed how election workers count the ballots. In a normal year, observers from campaigns and advocacy groups will look over the shoulders of election workers as they count ballots on Election Night, often sharing tight spaces. That’s not possible during a pandemic, with public health orders requiring people to stay socially distant.

In Sacramento County, observers can still watch the county this year through the eyes of a robot, affectionately nicknamed “Clyde,” purchased with the help of grant funding. County spokeswoman Janna Haynes said Clyde looks like “a tablet riding a Segway,” with its camera projecting video onto a screen in the lobby for observers to monitor.

Republican President Donald Trump has routinely cast doubts about the integrity of mail-in voting, a message amplified by social media and conservative media outlets. California Republicans are working hard to boost turnout through other means.

In some counties with closely contested U.S. House races — including Orange and Los Angeles — Republicans have set up their unofficial ballot drop boxes to assuage any fears of spooked GOP voters. Secretary of State Alex Padilla initially said those boxes were illegal and ordered them removed. Republicans refused, arguing they are collecting ballots as allowed under state law.

The talk is impacting some Democratic voters, including 50-year-old Krystal Bastyr, who drove her ballot to the Sacramento County elections office earlier this week to deliver it in person.

“I wouldn’t mail it. I won’t even drop it in this box. I’m taking it inside,” she said. “Nobody is going to mess with my vote.”