One person has been arrested in connection to a shooting in Sacramento that took the lives of six people and left 12 others injured.

As the search continues for what authorities say are "multiple gunmen," the Sacramento County Coroner has identified and released the names of the three men and three women who lost their lives Sunday.

"So, as I'm walking through an alley nearby, I started to feel the riddles of gunshots and large rapid fire," said a man who did not want to be seen on camera. He works downtown and is concerned the shooter or shooters may find him.

Some residents of the area knew the victims of the shooting, and a few were even related. 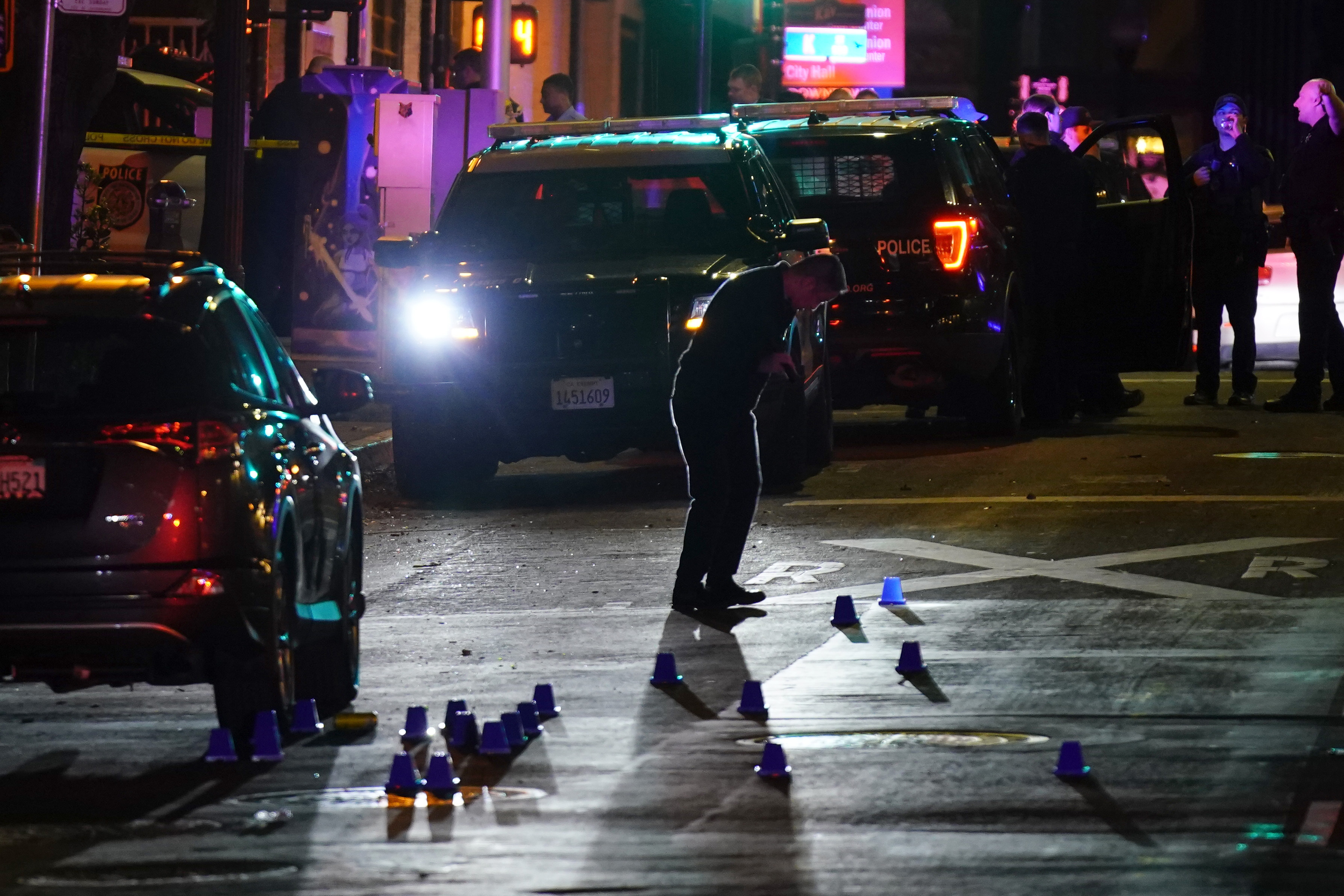 Arrest Made in Connection With Sacramento Mass Shooting 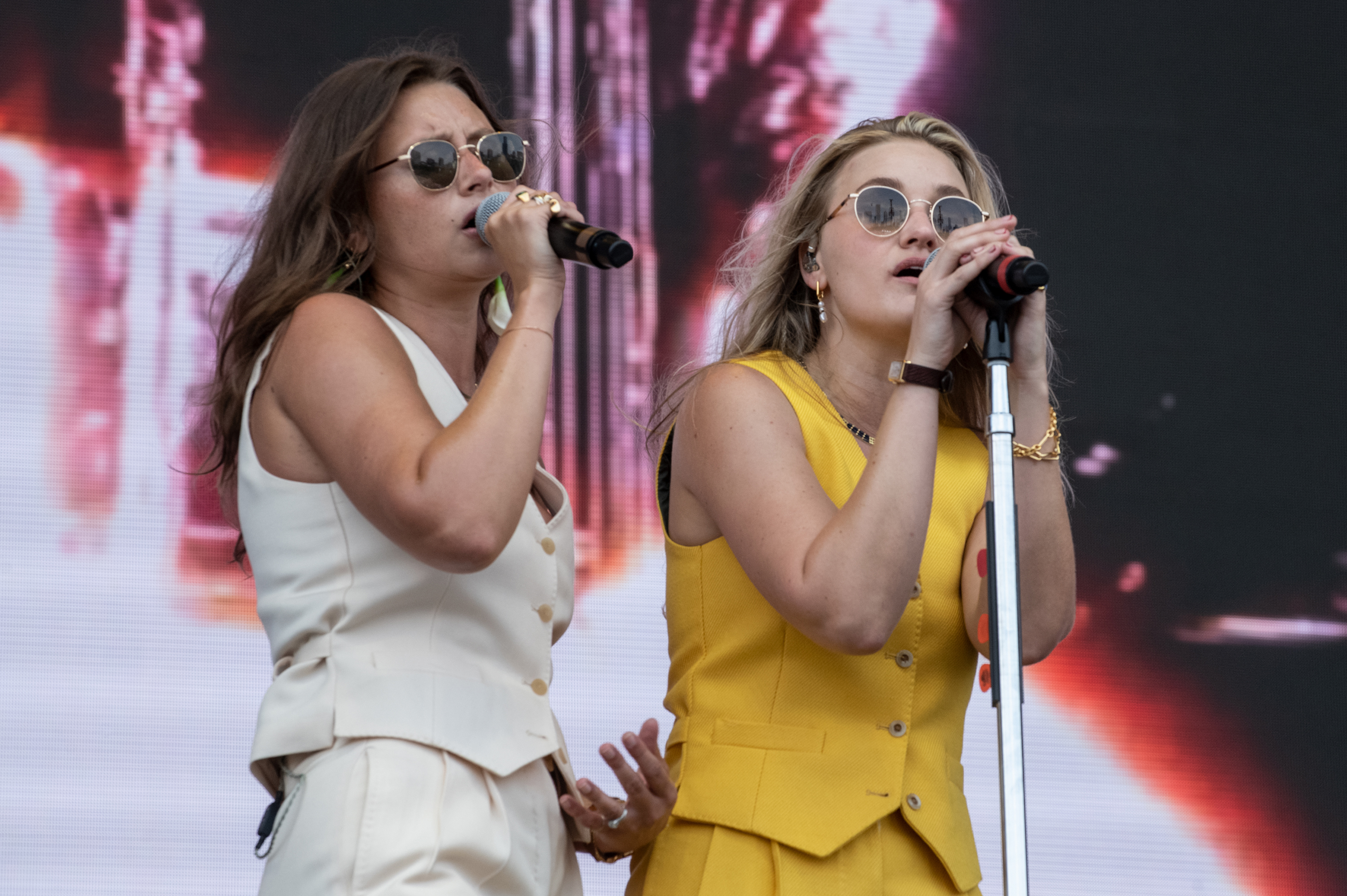 "I wanted to see exactly, the area that it happened in."

He was joined by other two pastors who came together to pray with people at the scene.

"I really think that some people are still stung in their mind, and still kind of shocked, you know what I'm sayin?," said Elder Mars of Praise Church.

The person arrested in connection with the shooting has been identified as 26-year-old Dandre Martin.

"This shooting was so scary, literally happening a block from the Capitol," said Senator Scott Weiner. "And as we've seen over and over, these shootings can happen everywhere."

As police sifts through all evidence, there are growing street memorials across several city blocks to pay tribute to the victims.

City mayor is expected to talk more and address the event at a gathering at 7:30 p.m. Monday.