Looks like a trio of bears in Tahoe City couldn't quite wait until the end of the week to try to take advantage of Black Friday deals.

A Placer County Sheriff's Department deputy was patrolling the Lighthouse Center shopping area next to Lake Tahoe when he spotted the bears window shopping — or at least trying to rummage through some trash cans.

As Nevins started recording, the bears took off on foot, blowing past a Taco Bell and a CVS Pharmacy.

"Fleeing felons," Deputy Nevins joked as he continued to record the bears scampering along the pavement. "What are you doing, huh? What are you guys doing?" 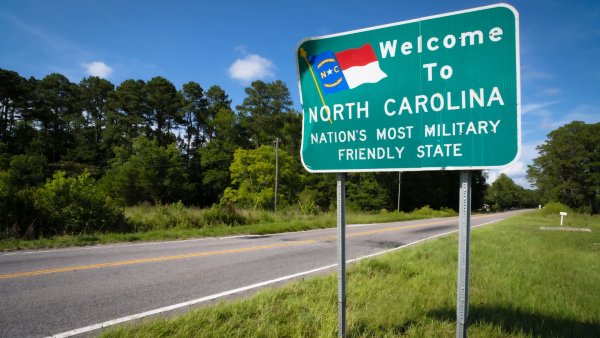 These Are the Best and Worst U.S. Cities to Start a Business Right Now

The sheriff's department posted the video of the encounter on social media. It has since garnered about 34,000 views, at least 826 shares and roughly 1,400 reactions 18 hours after it was posted.