Boardwalk Rebels Confuse Beachgoers Who Thought They Knew the Rules

Boardwalks are still closed, but some beachgoers said rule breakers confused them on is and isn't allowed

On Monday, people were finally able to enjoy some of the beaches in San Diego after the city eased its beach and ocean access restrictions.

But while beaches packed legally, some people illegally crowded the boardwalks leading to confusion among those who thought they knew the rules.

Some beachgoers said even though they were aware boardwalks were still closed, seeing people strolling on them made it confusing as to what the rules actually meant. 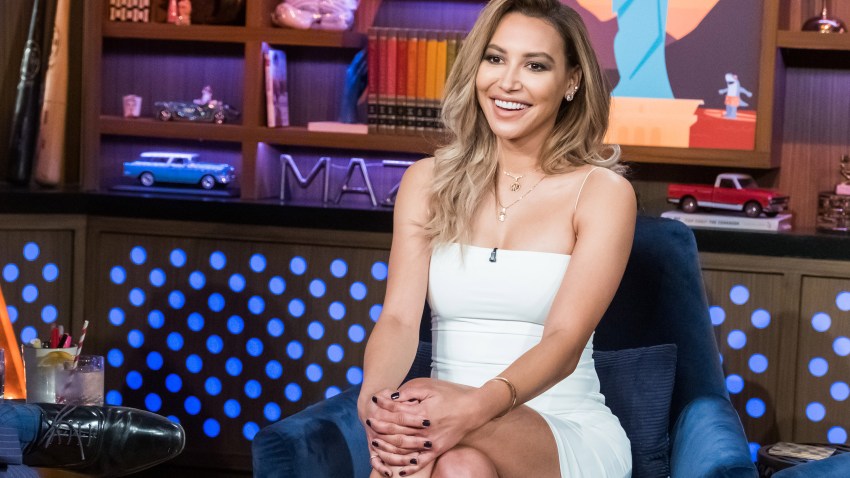 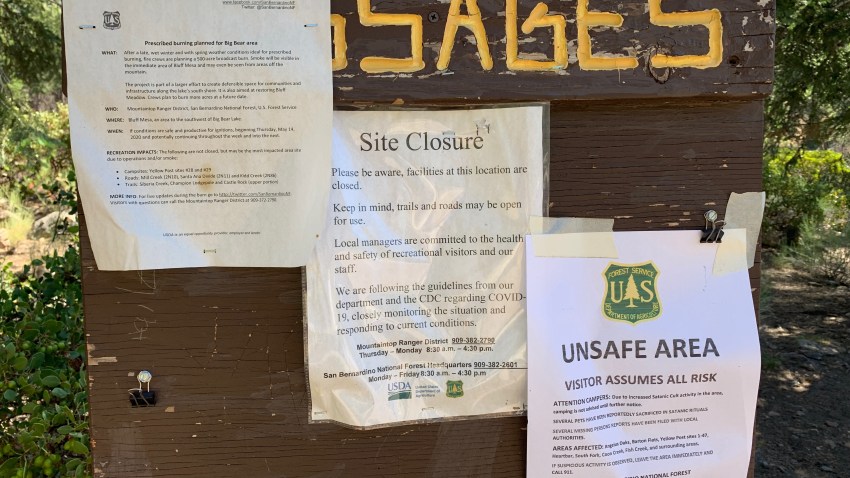 Jessica Mueller was enjoying the first day of beach reopenings with her family when she realized the mixed messaging.

Several San Diego County beaches opened on Monday but a few rebels breaking some of the guideline’s rules confused other visitors. NBC 7’s Nicole Gomez clarifies what is and isn’t allowed for now.

Mueller says its been hard to know what’s off limits. One sign along the boardwalk in Pacific Beach actually had the word "closed" scribbled out in pen, and the word "open" was written right below. The city said it would never announce changes to beach boardwalk restrictions that way.

The San Diego Police Department says they have not issued any citations as of yet and are looking to educate rather than cite. However, they say they will pursue firmer action if needed.

Here are the rules for the beaches that are open in San Diego County: