California Gov. Jerry Brown has sworn in former top adviser Joshua Groban to the state Supreme Court in what aides say is likely to be his final public appearance before leaving office next week.

Brown has now placed four justices on the seven-member court. The Democratic governor said Thursday that it cannot be considered a "Brown court" because each justice acts independently, sometimes unpredictably.

The 45-year-old Groban, of Los Angeles, oversaw Brown's appointment of about 600 judges since 2011. 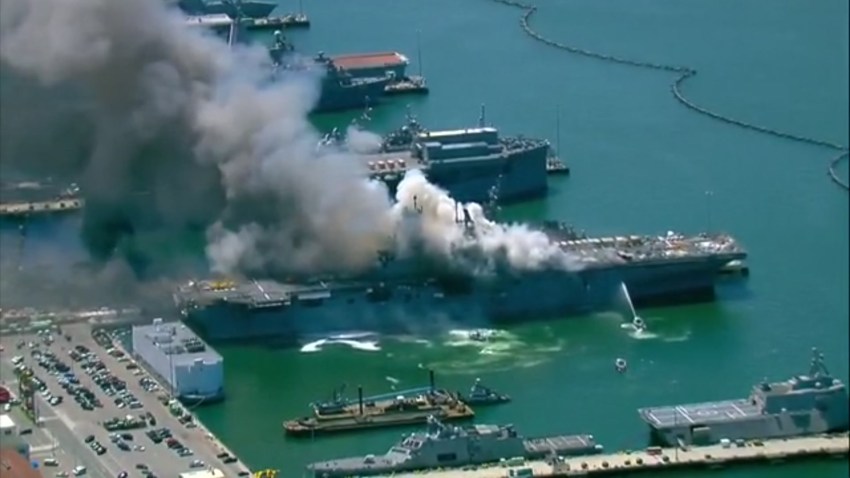 21 Injured After Fire Erupts on Navy Ship in San Diego 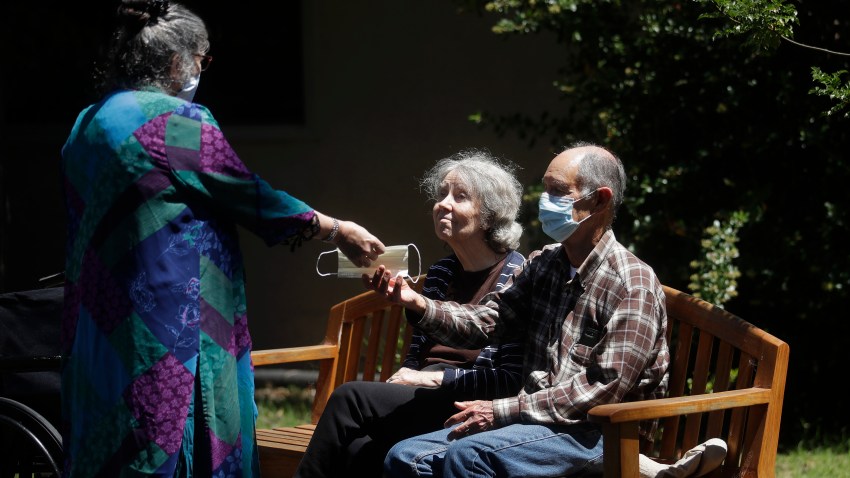 He gives the court a majority of Democratic appointees for the first time since 1986. The Harvard Law School graduate fills the vacancy created by the retirement last year of Justice Kathryn Mickle Werdegar.

Groban received the approval of all three members of the Commission on Judicial Appointments last month.