The lawsuit is part of multistate action being brought against Google by California Attorney General Rob Bonta and 36 other attorney generals from all over the U.S.

The suit alleges Google has specifically violated the federal Sherman Antitrust Act and California's Cartwright Act, among other statutes, by entering into agreements with smartphone manufacturers to guarantee that Google Play remains the primary, or in some cases the only, app store.

Furthermore, the suit alleges that through exclusionary agreements with phone manufacturers, Google demands up to a 30 percent cut from third-party app developers for using its Google Play store and in-app purchases. The 30 percent commission is ten times higher than other prices through third-party payment systems, according to Bonta.

The lawsuit is part of multistate action being brought against Google by Bonta and 36 other attorney generals from all over the U.S.

Google Play Store comes with nearly every Android device and can't be deleted. 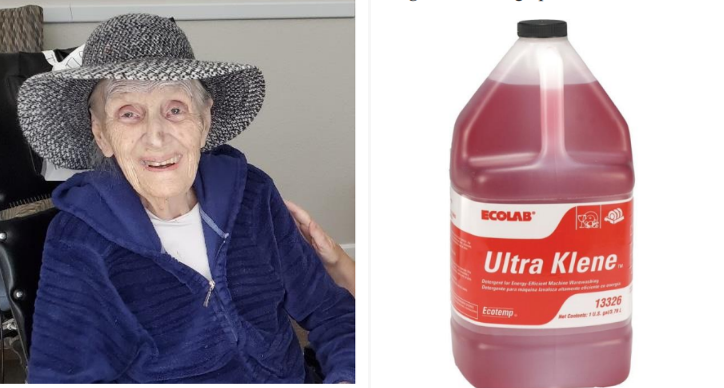 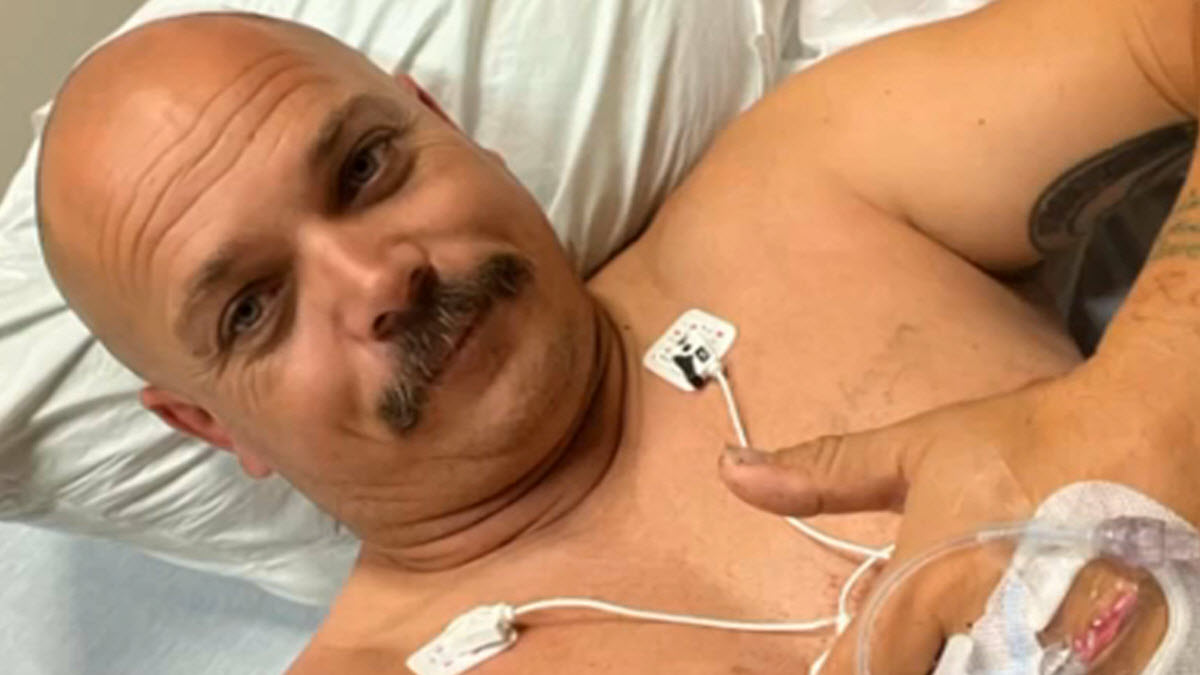 Although customers have the option of bypassing the Google Play store and installing apps directly from developers or purchasing apps from competing marketplaces, prosecutors accuse Google of trying to impede the process through a series "often misleading" safety warnings and permission screens.

In response, in a blog post on Wednesday, Google denied the allegations and called the legal action "meritless."

Google further said that customers do indeed have the option to download apps from developer's website. Additionally, Google defended its centralized billing system, which according to Google, protects customers from fraud and gives them an easy way to track purchases in one place.

"This lawsuit isn't about helping the little guy or protecting consumers. It's about boosting a handful of major app developers who want the benefits of Google Play without paying for it. Doing so risks raising costs for small developers, impeding their ability to innovate and compete, and making apps across the Android ecosystem less secure for consumers," Google said.