California's chefs and bartenders can resume legally handling food with their bare hands under a bill headed to the governor's desk that would repeal an unpopular regulation.

The bill, AB2130, passed its final legislative hurdle Thursday with a 32-0 vote in the state Senate.

A law signed by Gov. Jerry Brown last year requires restaurant employees to use gloves or utensils to handle food going straight to diners' plates, from the rice in a sushi roll to the mint in a mojito. The prohibition, in place in 41 other states, has long been recommended by regulators to curb the spread of foodborne illness.

The original legislation attracted no opposition from lobbying groups or chain restaurants because the no-hands approach is a national norm. But independent and high-end chefs and bartenders who weren't familiar with the regulation in other states say they were caught off-guard by the new rule coming to California. They say the ban disrupts well-established hand-washing routines, generates unnecessary waste of disposable gloves and restricts them in their craft.

Sen. Kevin De Leon, D-Los Angeles, told lawmakers on Thursday that the ban would not have been approved had their concerns been raised.

Assemblyman Richard Pan, D-Sacramento, introduced AB2130 to repeal the law he originally authored as part of an update to the state food code. Pan, who is chairman of the health committee and a pediatrician, said it became apparent that local health inspectors were more stringent in granting exceptions than lawmakers intended.

Inspectors are not supposed to start slapping eateries with fines for bare-hand contact until July 1, which is when the bill would take effect. The governor's office did not immediately return a request for comment about the bill.

Pan said he's not abandoning the regulation all together. He wants to revisit the prohibition, but make it more flexible to meet the concerns of restaurateurs.

``It's not about whether you wear gloves or not,'' Pan said in an interview with The Associated Press. ``It's about how clean the surfaces (touching food) are. We need to have the conversation go back to, `This is about food safety.' `` 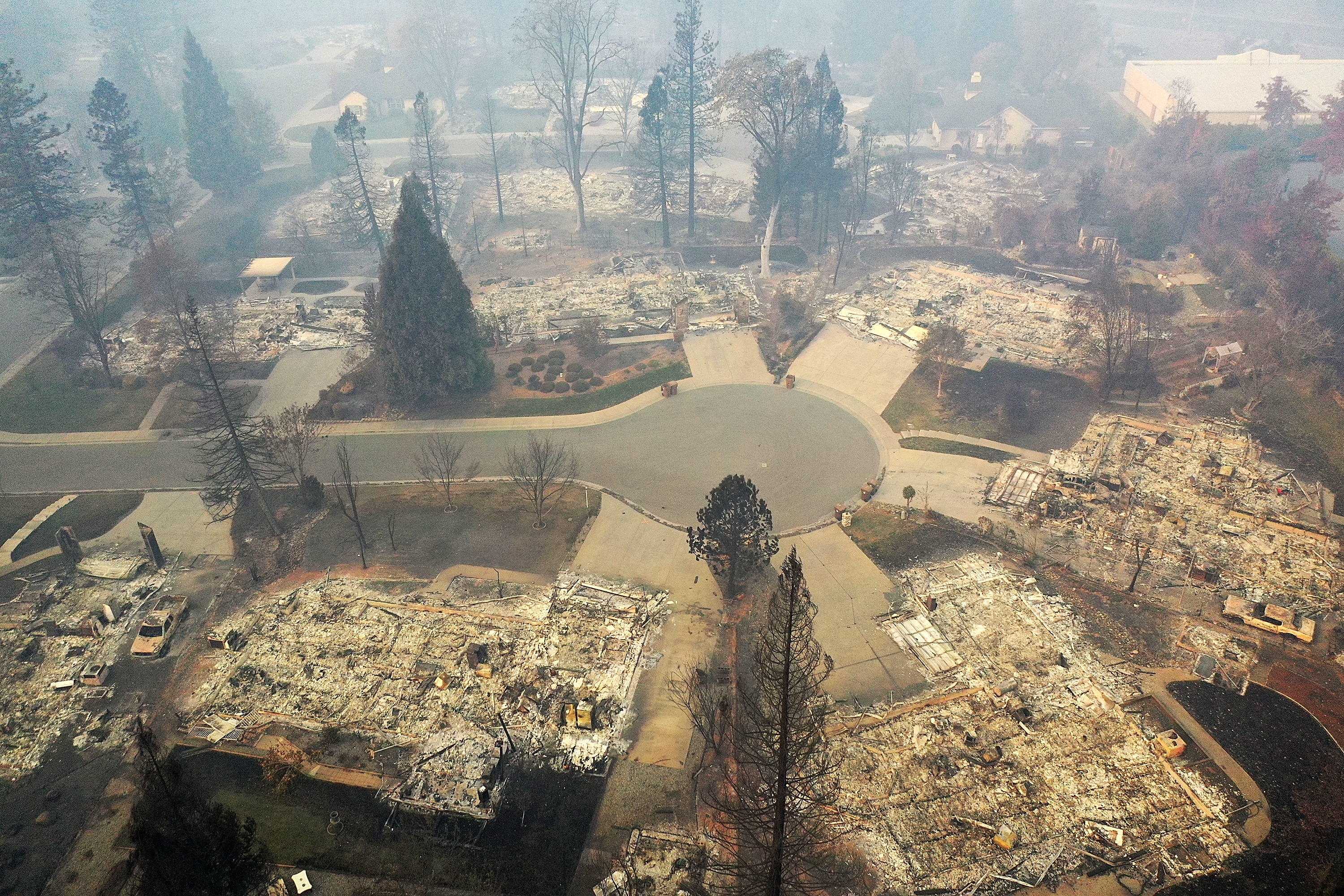 The U.S. Centers for Disease Control and Prevention found that workers touching food provided the most common transmission pathway for food-originated norovirus outbreaks between 2001 and 2008, the most recent comprehensive review of data available.