California Death Row Inmate Dies, Will Be Tested for Virus

A death row inmate died of unknown causes in his cell at San Quentin State Prison, where at least 500 inmates have tested positive for the coronavirus, California officials said.

Corrections officials said Friday that 71-year-old Richard Eugene Stitely was found unresponsive Wednesday evening and that it's not known if he was infected with the virus.

The cause of death and whether he had COVID-19 will be determined by the Marin County coroner, San Quentin spokesman Lt. Samuel Robinson said in a statement.

Stitely showed no signs of trauma and was given medical assistance but died about 30 minutes after he was found in his single cell, Robinson said.

Stitely was sentenced to death in Los Angeles County on Sept. 14, 1992, for the rape and murder of Carol Unger, 47. Unger was last seen on Jan. 19, 1990, leaving a bar in Reseda with Stitely. The next day her body was found in a parking lot of a North Hollywood industrial complex.

Nearly 540 inmates and at least 73 staff members at the prison in the San Francisco Bay Area have tested positive for the coronavirus as of Thursday, according to corrections officials.

Infections jumped at San Quentin after officials transferred 121 inmates from the California Institution for Men in Chino on May 30, which until Thursday was the state prison with the largest number of infected inmates. 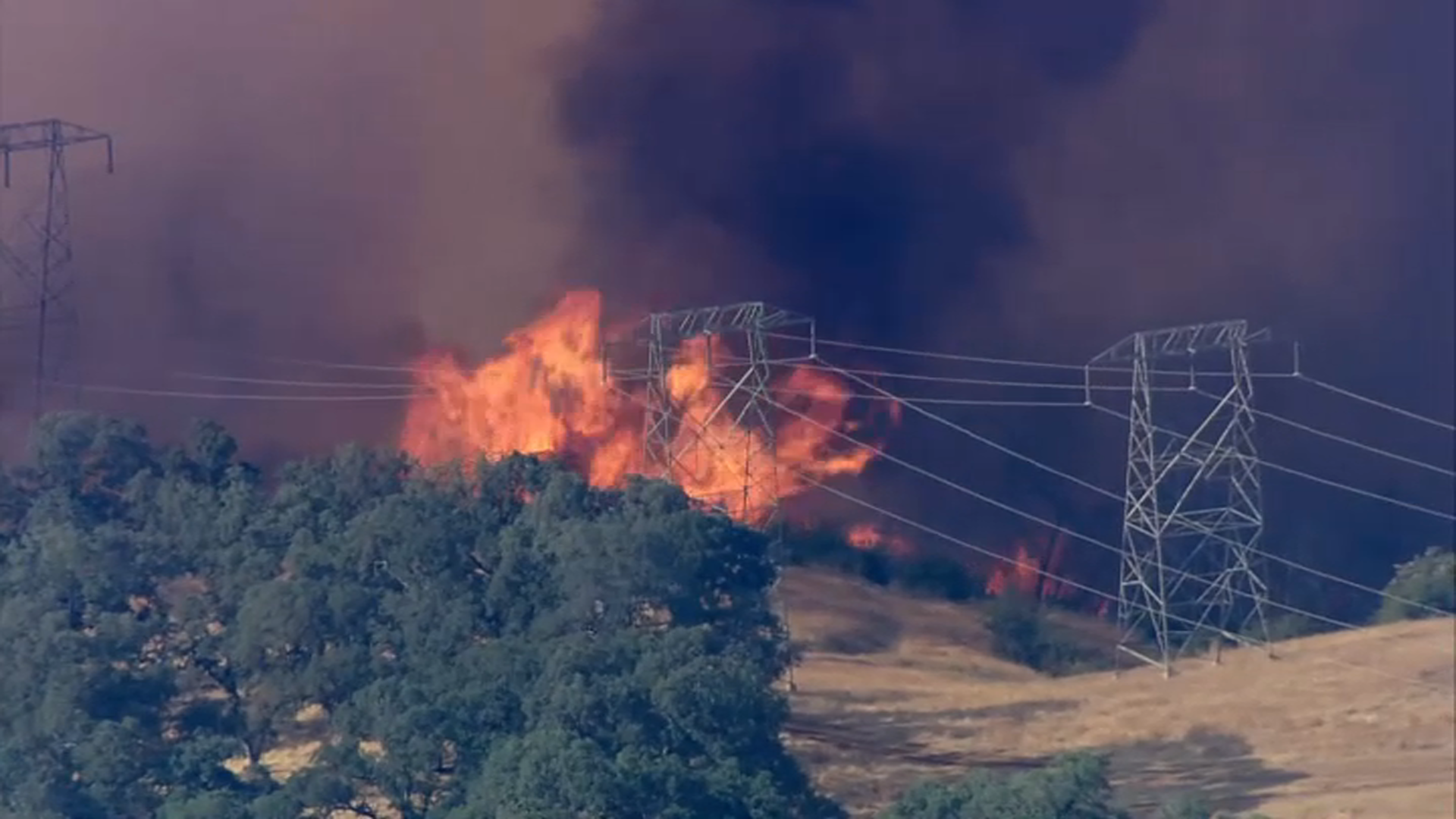 The inmate transfer has been widely condemned by inmate advocates. Officials moved the inmates from the heavily impacted Chino prison for their own safety, but critics say the department failed to adequately test the inmates before moving them to San Quentin, which at the time had no known cases.

San Quentin has surpassed the Chino prison’s current tally of at least 510 positive tests, and now holds more incarcerated people who have tested positive for the virus than anywhere else in the state.

Officials now believe infected San Quentin inmates who were transferred to a prison in rural California spread the virus there.

Three San Quentin inmates that were moved earlier this month to a prison in Lassen County and tested positive for the coronavirus likely sparked an outbreak at the California Correctional Center in Susanville, Richard Egan, Lassen County’s administrative officer, told The Sacramento Bee.

By Thursday this week, 76 inmates tested positive. The number doubled by Friday morning.

As of Friday, at least 159 inmates at the prison have tested positive for the disease in the past 14 days, according to the state’s online testing dashboard.

To date, the state prison system has reported 20 COVID-19-related inmate deaths. Sixteen were at the prison in Chino.

System-wide, there are more than 2,000 active inmate cases. About the same number of inmates have recovered.

For most people, the coronavirus causes mild or moderate symptoms. But for some, especially older adults and people with existing health problems, it can cause pneumonia and death.