The newest restrictions require people not on essential errands to stay home from 10 p.m. to 5 a.m. through Dec. 21.

California enacts a nighttime curfew Saturday as spiking coronavirus cases threaten to swamp health care systems and the state’s largest county warned that an even more drastic lockdown could be imminent.

The newest restrictions require people not on essential errands to stay home from 10 p.m. to 5 a.m. through Dec. 21, with a possible extension if rapidly worsening trends don’t improve. People will be allowed to shop for groceries, pick up food and even walk their dogs.

Authorities say the focus is on keeping people from social mixing and drinking — the kinds of activities that are blamed for causing COVID-19 infections to soar after dipping only a few months ago.

At 10 p.m. Saturday a limited stay at home order goes into effect to help slow the spread of COVID-19. NBC Bay Area’s Marianne Favro has details on what you can and can’t do and how people in the South Bay are reacting to the new restrictions.

“Large numbers of people getting together oblivious of controls — no masks, no social distancing, often indoors — a lot of those things are in fact occurring at night,” Cullen said. However, he also questioned whether a limited curfew will be effective. 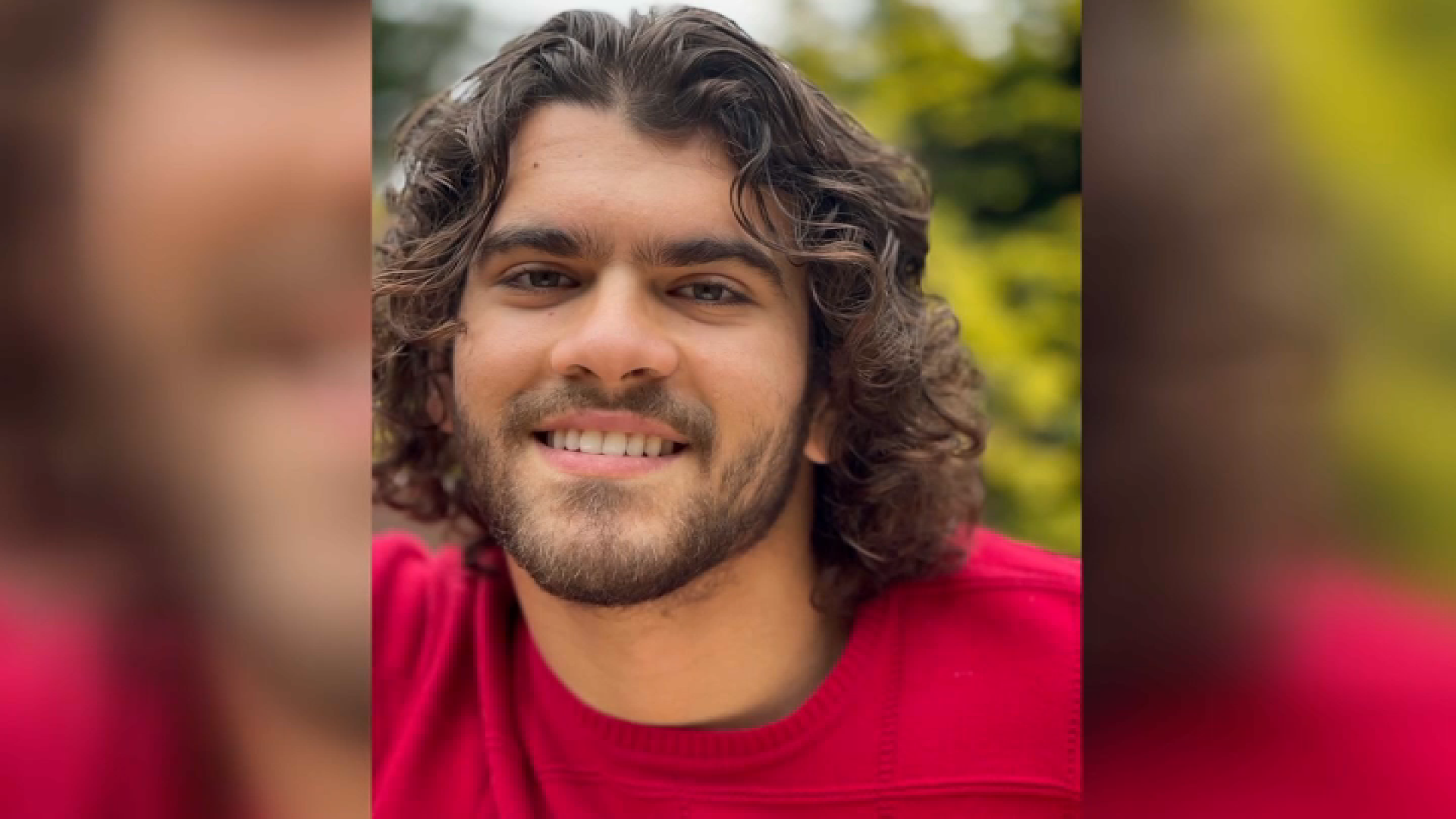 California as a whole has seen more than 1 million infections, with a record 13,000 new cases recorded Thursday.

Los Angeles County, the state’s largest with about 10 million people, could see even more stringent lockdowns as early as next week as its caseload and hospitalization figures reach stratospheric levels. The county accounts for a quarter of the state’s 40 million residents, but it has about a third of the coronavirus cases and close to 40% of the deaths.

County public health Director Barbara Ferrer said Friday that the county had 4,272 new cases in a single day and 13,247 over the past three days. The rate of positive COVID-19 tests has jumped to 7.3%, and nearly 1,300 people have been hospitalized.

“We’re seeing cases increased at a faster rate than we saw over the summer,” Ferrer said. “The data looks really bad now and we’ve had ... three terrible days in terms of case rates and increases in hospitalizations.”

The county on Friday already reduced the number of customers allowed for restaurants and other businesses. Officials had said that if the county averages more than 4,000 newly reported cases a day for a five-day period or 1,750 hospitalizations, it would end dining entirely; restaurants would only be able to offer food for takeout and delivery. If cases or hospitalizations reach 4,500 or 2,000, respectively, the county will go on lockdown and impose a stay-at-home order for three weeks.

However, Ferrer said businesses would be given several days’ warning before the rules are enacted.

Officials hope to avoid full-on lockdown orders of the kind enacted back when the COVID-19 pandemic was gaining steam in March. Public health officials since then have reacted to swings in infection rates by easing and then reinforcing various stay-at-home orders in an effort to balance safety and the economy.

The result, however, has been confusion and what some health officials term “COVID fatigue” in which people simply become tired of the rules and let down their guard.

Pushback on COVID-19 rules also came from groups representing thousands of fitness centers. Most gyms in the state have closed or are limited to outdoors.

The California Fitness Alliance said the administration of Gov. Gavin Newsom is using “arbitrary criteria that defy both science and common sense ... to determine the level of risk at which businesses must close, causing thousands of Californians in the fitness field to lose their jobs.”

Health officials acknowledge that the curfew will help flatten the infection rates only if people heed it voluntarily. Violators could face fines or be charged with a misdemeanor, and businesses could have their business licenses revoked. But counties are mainly responsible for enforcement.

West Hollywood, famously known for its clubs and vibrant LGBT community, “will be impacted like no other city” by the curfew, Mayor Lindsey Horvath said.

“These businesses have created places, safe places for our LGBT community to go out in particular, to enjoy our nightlife, to be together in community,” Horvath said. “It’s terribly heartbreaking to see what’s happening right now.”

The curfew even could be counterproductive, said Dr. Lee Riley, an infectious disease professor at the University of California, Berkeley, School of Public Health.

“I’m not sure how effective this is going to be,” Riley said. “But the state feels that they have to do something. I think it’s going to be mostly a cosmetic effect and not so much a real impact on interrupting this transmission.”