Californians have a little more time to purchase health insurance plans that take effect with the new year.

Sunday was the original deadline to purchase insurance plans from Covered California that take effect Jan. 1. But state officials announced Monday that they have extended the deadline through Friday. 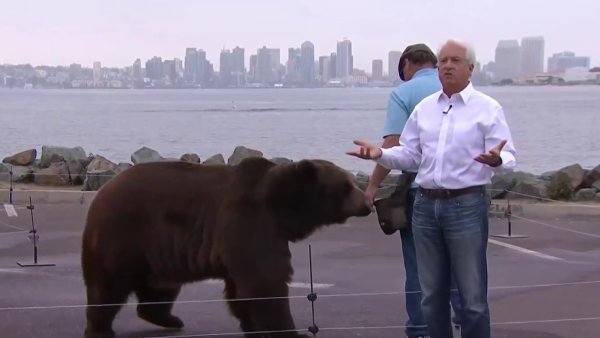 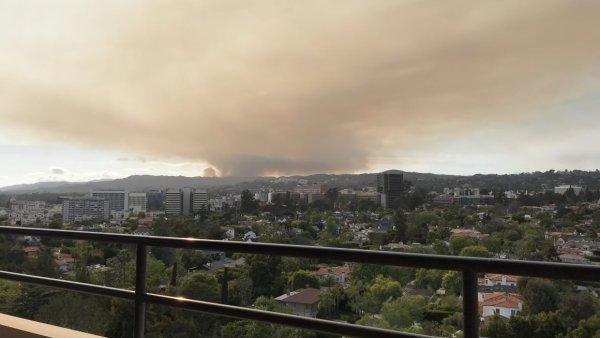 Next year, California has increased the amount of subsidies available for some people. Plus, the state will begin taxing people who don't have health insurance. Together, state officials said those two things have driven a 16% increase in new enrollments through Covered California.