A Rancho Cordova man was fired recently after he mistakenly set up gas prices far below the current standard price in California, SFGate reported.

Several customers went to a Shell gas station in town on June 9 to find gas prices at only 69 cents a gallon. 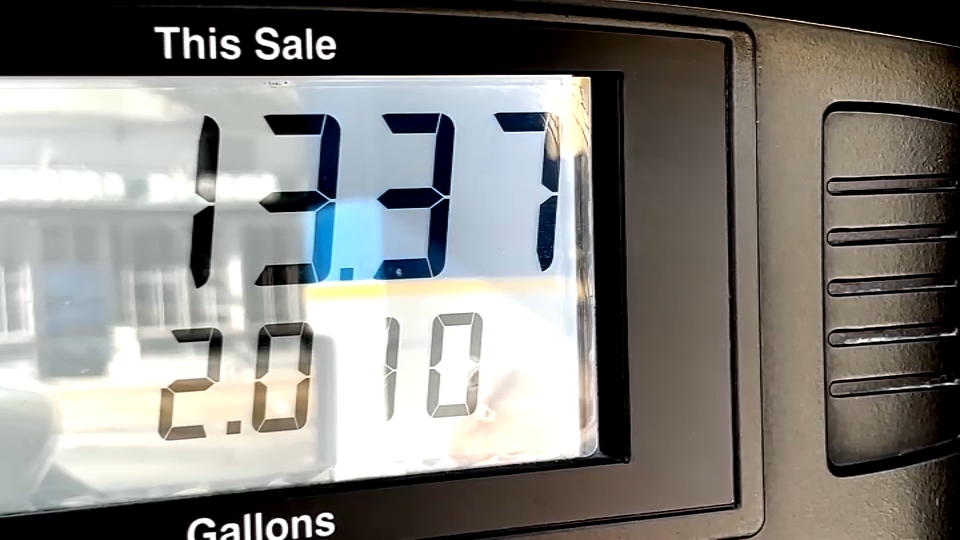 Making It in the Bay Jun 13 John Szczecina, the former manager on duty at the time of the incident, accidentally placed the decimal point in the wrong place when trying to set the correct price of $6.99 per gallon.

Szczecina's mistake cost the gas station a total of $16,000.

A swift rise in gas prices continued over the past week and doesn't appear to be slowing anytime soon as the average cost in the Bay Area approaches $7 a gallon. Cierra Johnson reports.

The average gas price in the Bay Area as of Monday ranged from $6.47 in Solano County to $6.68 in Marin County, AAA data showed. Among the region's three major metro areas, San Francisco had the highest average price at $6.64, while San Jose and Oakland both were at $6.55.

Here are a few tips to help save money at the pump: