California has already received billions of dollars in federal aid, and the budget Newsom signed Monday spends that money in part by giving it to local governments to help care for the homeless and school districts to help reopen in the fall.

California Gov. Gavin Newsom signed a budget on Monday that closes an estimated $54.3 billion deficit by temporarily raising taxes on businesses, delaying payments to public schools and cutting billions of dollars in spending on state services and worker salaries.

The $202.1 billion budget mostly spares public schools and health care programs from spending cuts by pulling heavily from the state’s primary savings account and putting off billions of dollars in expenses to future years. But it carries $11.1 billion in spending cuts, including $2.8 billion from state worker salaries, $1.7 billion from public colleges and universities and $248 million from housing programs.

“In the face of a global pandemic that has also caused a recession across the world and here in California, our state has passed a budget that is balanced, responsible and protects public safety and health, education, and services to Californians facing the greatest hardships,” Newsom said.

State officials had anticipated another multibillion-dollar surplus this year as the state was in its 10th year of economic growth that led to record low unemployment. But that changed in March when Newsom issued a statewide stay-at-home order to slow the spread of the coronavirus, forcing many businesses to close and more than 6.7 million Californians to file for unemployment benefits.

The state spent billions of dollars responding to the virus, including purchasing hundreds of millions of protective gear for health care workers, securing hotels and motels to house the homeless and leasing hospitals to prepare for a potential surge of patients. Meanwhile, with so many people out of work, millions of people signed up for state services — increasing the state’s costs.

Those factors, combined with plummeting revenue, meant the state went from a projected $6 billion surplus in January to an estimated $54.3 billion deficit.

In response, Newsom, a Democrat, proposed billions of dollars in cuts to public schools and health care programs. But the Democratic-controlled state Legislature rejected those cuts, instead convincing Newsom to sign a plan that balances the budget by relying more on reserves, borrowing from other state funds and delayed spending — all tactics the state used during the Great Recession a decade ago. 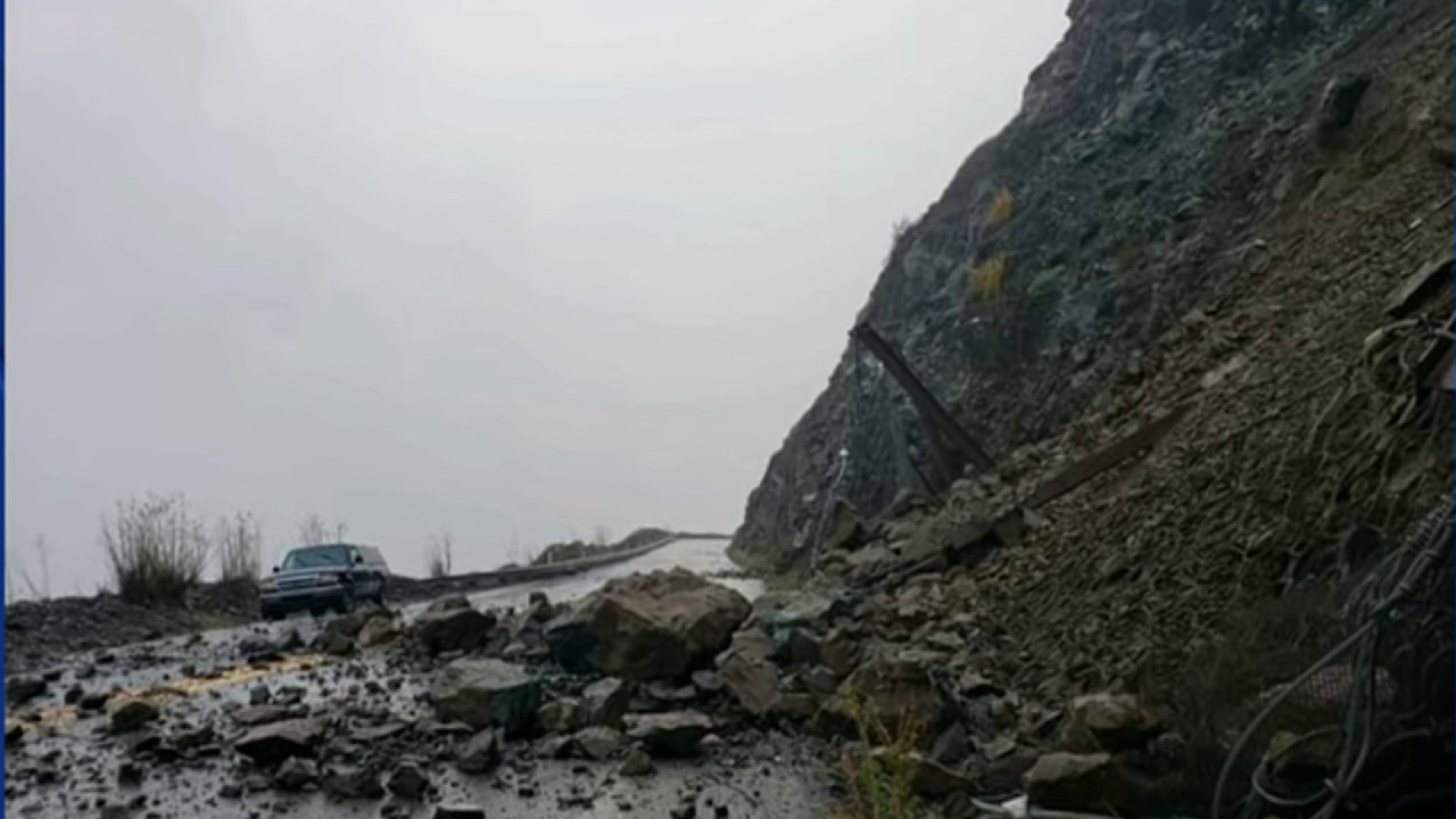 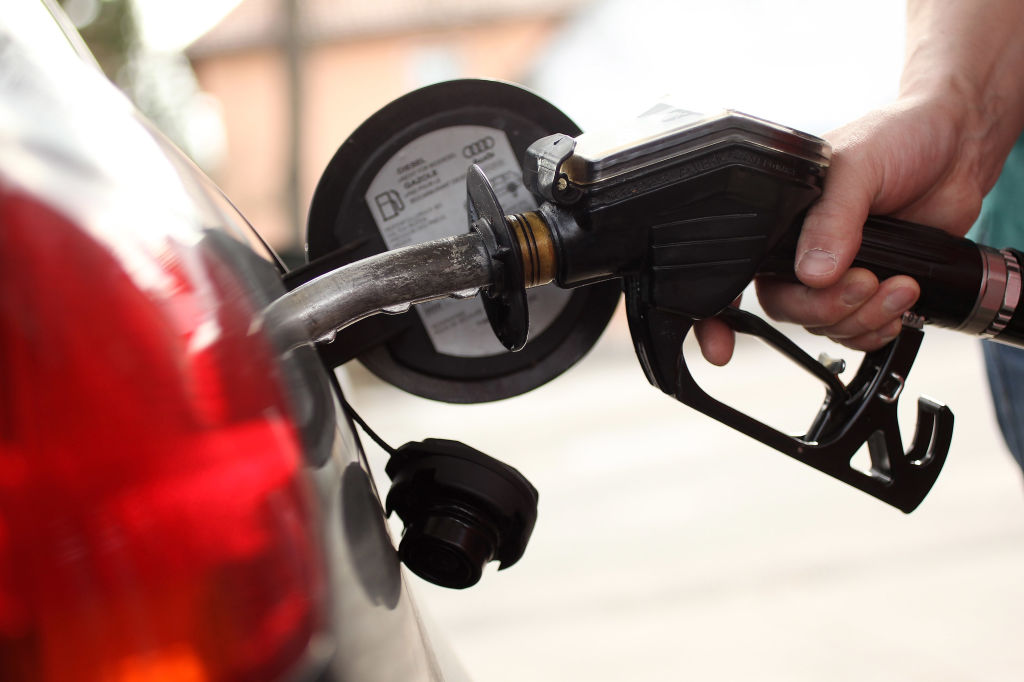 “Taking those actions this year will just make it harder to pass a balanced budget in future years,” said Assemblyman Jay Obernolte, a Republican from Big Bear Lake who is vice chair of the Assembly Budget Committee.

The budget delays about $12.9 billion in payments to public schools, meaning districts can go ahead and spend the money now and the state will pay them back later. Overall, schools will get about the same money they got last year, meaning most districts that lost students while schools were closed won’t lose those dollars.

But it will hurt the few districts that grew during the pandemic, including charter schools that have been recruiting students from families frustrated with the distance learning options at traditional public schools.

California has already received billions of dollars in federal aid, and the budget Newsom signed Monday spends that money in part by giving it to local governments to help care for the homeless and school districts to help reopen in the fall.

But Newsom and legislative leaders have urged Congress to send the state more money. While the state budget includes about $14 billion in cuts, the plan would automatically restore that spending if the federal government sends the state more aid by Oct. 15. The Democratic-controlled U.S. House of Representatives has approved another round if aid for state governments, but that proposal has stalled in the Republican-controlled U.S. Senate.