California Has Regained Nearly Half of Jobs Lost in Pandemic

The state’s Employment Development Department says California has now regained 1.3 million jobs, or 48% of the 2.7 million it lost in March and April of 2020.

The new numbers show California has become an engine in the nation's recovery, accounting for 38% of all jobs gained in the U.S. in April. Since February, California has added 390,300 jobs following sharp declines in December and January amid a surge of new coronavirus cases.

More than 60% of the job gains in April came from hotels, restaurants and entertainment venues — businesses impacted the most by Gov. Gavin Newsom's previous statewide stay-at-home order. California has waited longer than other states to ease restrictions on those businesses, with Newsom pledging to lift most of the rules on June 15. 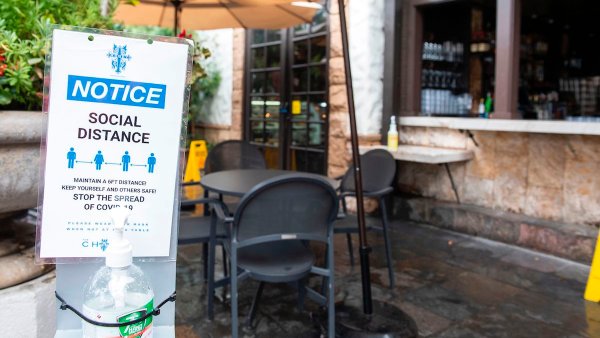 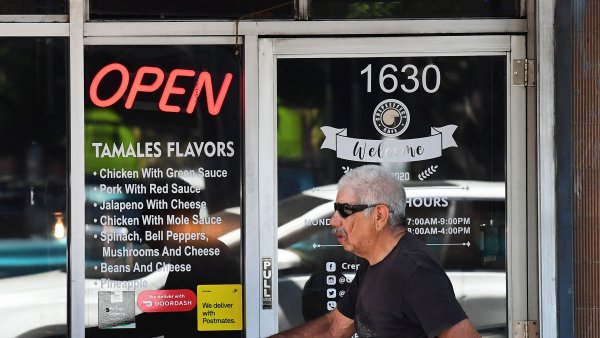 California Is on Track for Its June 15 Reopening. Here's What to Expect

“At this state of the recovery, we shouldn’t really focus too much on the jobless rate,” said Sung Won Sohn, a professor of finance and economics at Loyola Marymount University. “We want people coming out of the woodwork and rejoining the labor force. That would be a very positive sign. And to some extent that is beginning to happen.”

The state's leisure and hospitality industry is still down more than 500,000 jobs since the pandemic began. Experts believe that sector will fuel the state's job growth over the next few months as more businesses reopen.

However, those gains are masking some of the state's other problems, according to Michael Bernick, a lawyer and former director of the state's Employment Development Department. Small business revenue in the state has declined 30% since January 2020, while the number of small businesses that are open is down more than 36% over the same period, according to Opportunity Insights, an economic tracker based at Harvard University.

“Our small business economy is decimated and shows no signs of improvement,” he said.

Newsom and Democratic leaders in the Legislature are negotiating a new spending package that aims to pump billions of dollars in aid to individuals and small businesses over the next year. Newsom calls it the biggest economic recovery package in the state's history,.

Newsom, who is likely to face a recall election spurred by anger over his handling of the pandemic, gleefully tweeted April's unemployment numbers, writing “the #CAComeback is happening in real time.”

Many business owners in California say they can't find enough people willing to work, a sentiment reflected in April's jobless numbers by a small increase in manufacturing jobs coupled with a decrease in construction jobs.

People getting unemployment benefits are now receiving an extra $300 a week from the federal government because of the coronavirus. At least 22 states have said they will end those extra benefits in part to encourage more people to join the workforce.

California is not among them. Newsom's spending proposal includes even more help for individuals, offering $12 billion in direct payments to most adults while paying off outstanding rent and utility bills.