California could see a tripling of hospitalizations by Christmas and is considering stay-home orders for areas with the highest case rates as it tries to head off concerns that severe coronavirus cases could overwhelm intensive care beds, officials said Monday.

“The red flags are flying in terms of the trajectory in our projections of growth," said Gov. Gavin Newsom. “If these trends continue, we’re going to have to take much more dramatic, arguably drastic, action.”

Hospitalizations have increased 89% over the past 14 days and nearly 7,800 coronavirus patients were hospitalized as of Monday. About 12% of Californians testing positive are likely to need hospital care within the next two to three weeks.

The biggest concern is intensive care cases, which have increased 67% in the past two weeks. If that continues, it would push ICU beds to 112% of capacity by mid-December. 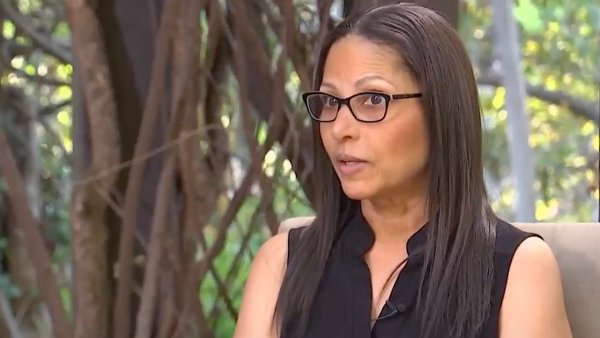 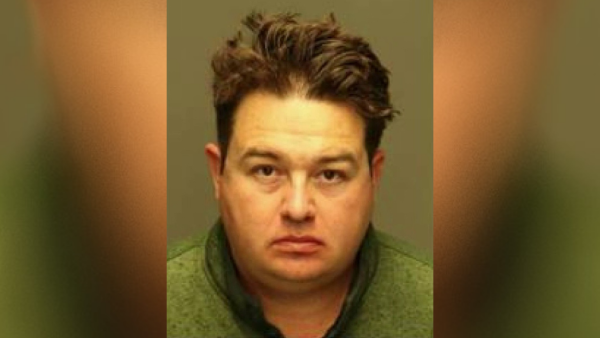 That statistic is likely to drive decisions over whether to impose state-mandated stay-at-home orders in 51 of California’s 58 counties that already are seeing the most restrictions on business activities, said Dr. Mark Ghaly, the state’s secretary of health and human services.

ICU hospitalization rates vary by county and region, he said, and is a greater concern than overall hospital capacity.

“Bottom line is we are looking at intensive care unit capacity as the primary trigger for deeper, more restrictive actions,” Ghaly said.

“When that capacity goes away, or even when it gets stretched so far that staffing is stretched, that we have to set up space that isn’t typically used for intensive care units, we know that the quality of care ... sometimes takes a dip and we see outcomes we don’t want to see,” he said.

By the second half of December California “could be pushing the limits in some areas,” Ghaly said, adding that “we want to act sooner than that so we can get transmission down and we can handle those potential high ICU surges.”

Carmela Coyle, president and CEO of the California Hospital Association, said the current rise in cases “can’t be described as anything other than alarming.”

“We are concerned that those needs will outstrip in particular the staff we have available to care for people in the intensive care units,” Coyle said. “That is where the most critically ill COVID-19 patients are cared for. That is where the life and death circumstances occur.”

Santa Clara County Health Officer Dr. Sara Cody over the weekend similarly said she fears hospitals in her county could be overwhelmed within three weeks, given that it has the highest case rate in the San Francisco Bay Area.

Los Angeles County, the nation's most populous and home to 10 million residents, already imposed its own stay-home order starting Monday. It banned most gatherings but stopped short of a full shutdown on retail stores and other nonessential businesses.

“A continued surge in cases is just not sustainable,” said county Health Director Barbara Ferrer, repeating concerns that rising cases could begin to overwhelm the health care industry beginning as early as this week.

Newsom put out a new call for retired medical professionals to join the volunteer California Health Corps, and said the state may soon be using tents and other makeshift hospitals to help deal with the surge. Nearly 900 people are part of the corps, only 10 of whom are supporting skilled nursing facilities and hospitals, said Rodger Butler, a spokesman for the California Health and Human Services Agency.

Just 1 of the 11 “surge hospitals” is currently operating: a medical tent set up at Imperial Valley College in hard-hit Imperial County. It had 15 patients in 20 available beds Monday, but could quickly ramp up to handle 115 patients. The other temporary facilities could also begin operating quickly if they are needed.

With businesses already suffering, more shutdowns on the horizon, and no imminent help from Congress, Newsom and state legislative leaders announced several steps aimed at helping small business owners survive until the federal and state governments can act more broadly early next year.

“Tens of thousands of small businesses and schools have lived up to our community expectations by investing heavily in customer and student safety," he said in a statement. "I hope that the Governor’s office recognizes their efforts by using a scalpel and not a hammer.”