California judges have broad authority to refuse to shorten the sentences of "three strike" inmates despite recent laws aimed at reducing the prison population, the state Supreme Court ruled.

In a 4-3 decision, the high court said Monday that judges may decline to cut prison terms for inmates who qualify for reductions under a 2012 law intended to reform the three-strikes repeat-offender law.

The ruling aimed to resolve questions posed by two ballot measures that were passed to relieve the state's overburdened prison system, the Los Angeles Times reported.

Proposition 36 allowed three-strike inmates to receive sentence reductions if their third offense was neither serious nor violent. Judges could refuse a reduction if they believed the inmate posed an ``unreasonable risk of danger to public safety.'' They could consider the inmate's history, disciplinary record in prison or other evidence.

Two years later, Proposition 47 created a definition of a safety risk that judges had to apply. Inmates could be denied a sentence reduction only if they posed an unreasonable risk of crimes including murder, a sexually violent offense, child molestation or others punishable by life in prison or the death penalty.

The court majority, led by Chief Justice Tani Cantil-Sakauye, ruled that the definition did not apply to three-strikers, who have been sentenced to 25 years to life for repeated crimes.

If it had, it would ``result in the release of more recidivist serious and/or violent offenders than had been originally contemplated under Proposition 36,'' Cantil-Sakauye wrote. 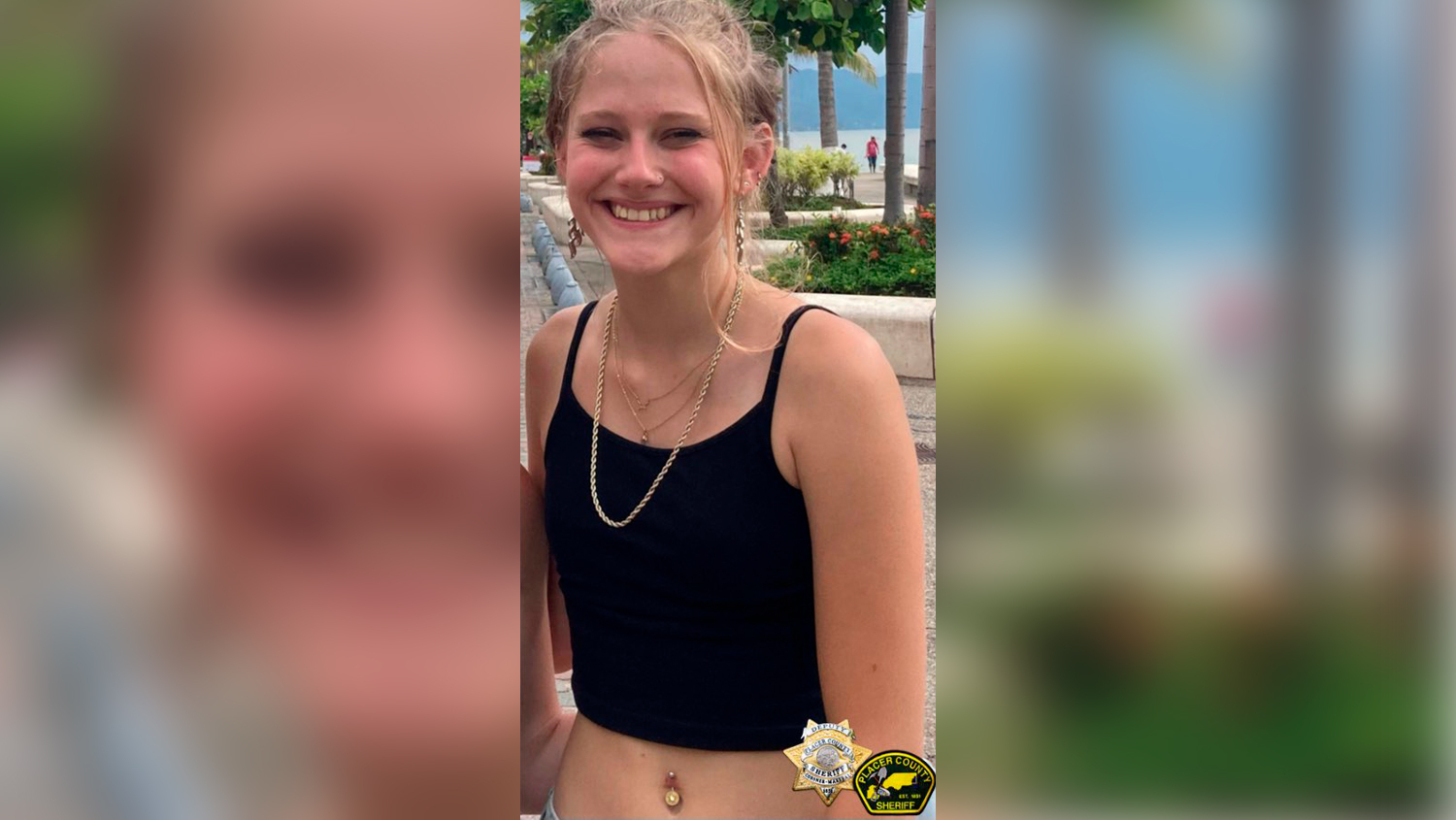 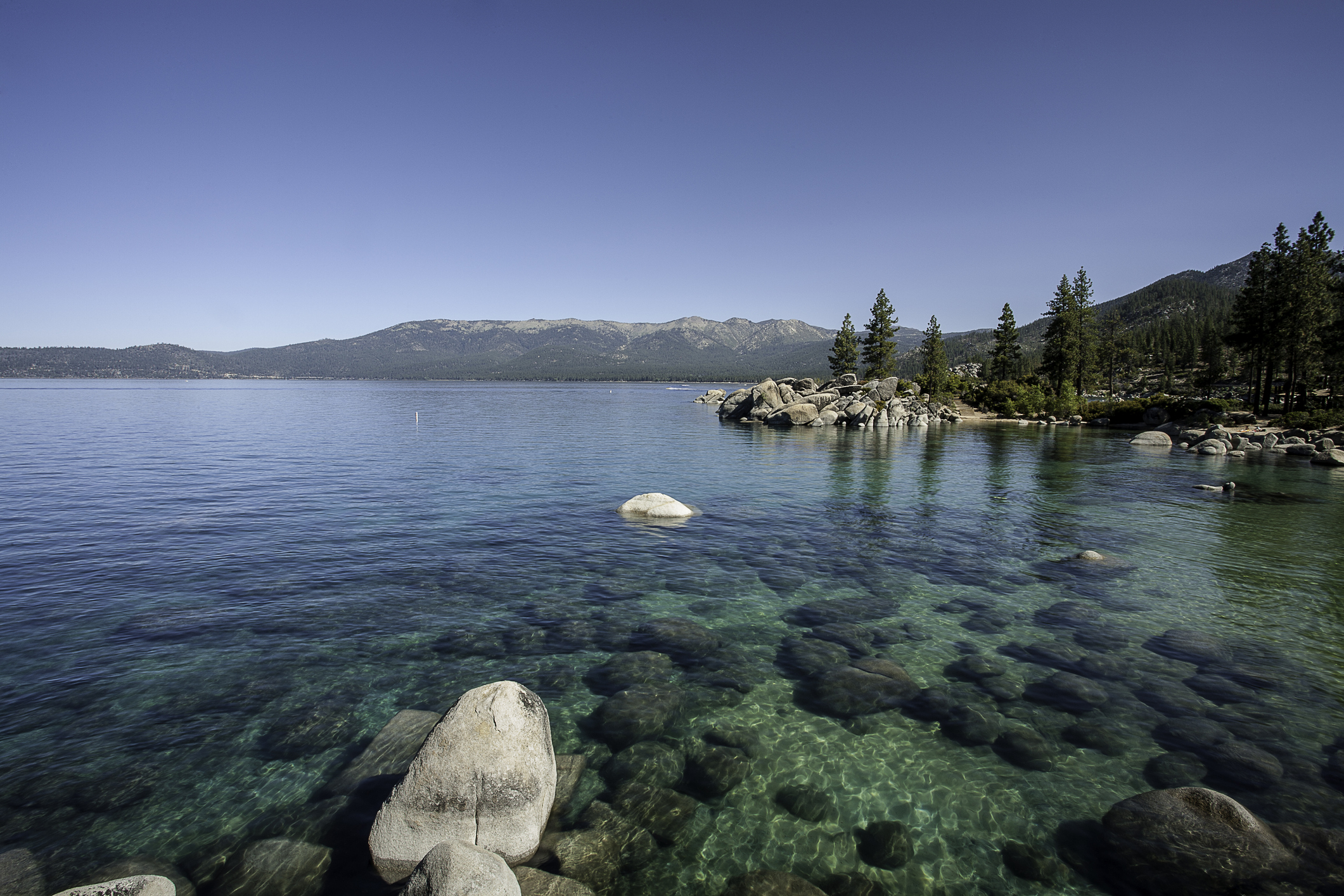 She noted that none of the ballot materials for Proposition 47 mentioned that it would affect three-strike prisoners. Proposition 47 allowed judges to reduce some nonviolent felonies to misdemeanors.

"Based on the analysis and summary they prepared, there is no indication that the legislative analyst or the attorney general were even aware that the measure might amend the resentencing criteria governing the Three Strikes Reform Act," the chief justice wrote.

The ruling came in appeals filed by David J. Valencia and Clifford Paul Chaney, who were both sentenced to 25 years to life under the three-strikes law and both eligible for reduced terms.

A judge refused to reduce Valencia's sentence, calling him a risk to public safety, particularly to women. Another judge denied Chaney's resentencing application, saying he was likely to drive again while intoxicated.

Both argued that the judges should have based their decisions on the more restrictive definition of safety risk.