"My personal family pictures have been stolen from my social media platforms and used to create memes," Assemblyman Miguel Santiago said in a sweeping statement defending his actions. "This is a new low. Progressives don't behave that way. We expect this type of disrespect, fake news, and insults from Trump."

One meme shared by Santiago's office shows a picture of him with his wife and two children, with text purporting to show Santiago telling them how to be "a sellout whore" who is "just like daddy."

Santiago, of Los Angeles, chairs an Assembly committee that on Wednesday removed whole portions of a bill considered one of the nation's most aggressive efforts to revive net neutrality rules. The Federal Communications Commission repealed Obama-era regulations last year that prevented internet companies from speeding up or slowing down the delivery of certain content.

The amendments led Democratic Sen. Scott Wiener, the bill's original sponsor, to declare the bill "mutilated" and withdraw his support.

Critics have charged Santiago of selling out to internet providers, citing his contributions from AT&T and other broadband companies.

Santiago, for his part, said he changed the bill to help it withstand legal muster and took the extraordinary step of moving the bill forward without Weiner's support because he wanted to keep it alive and keep working on it. 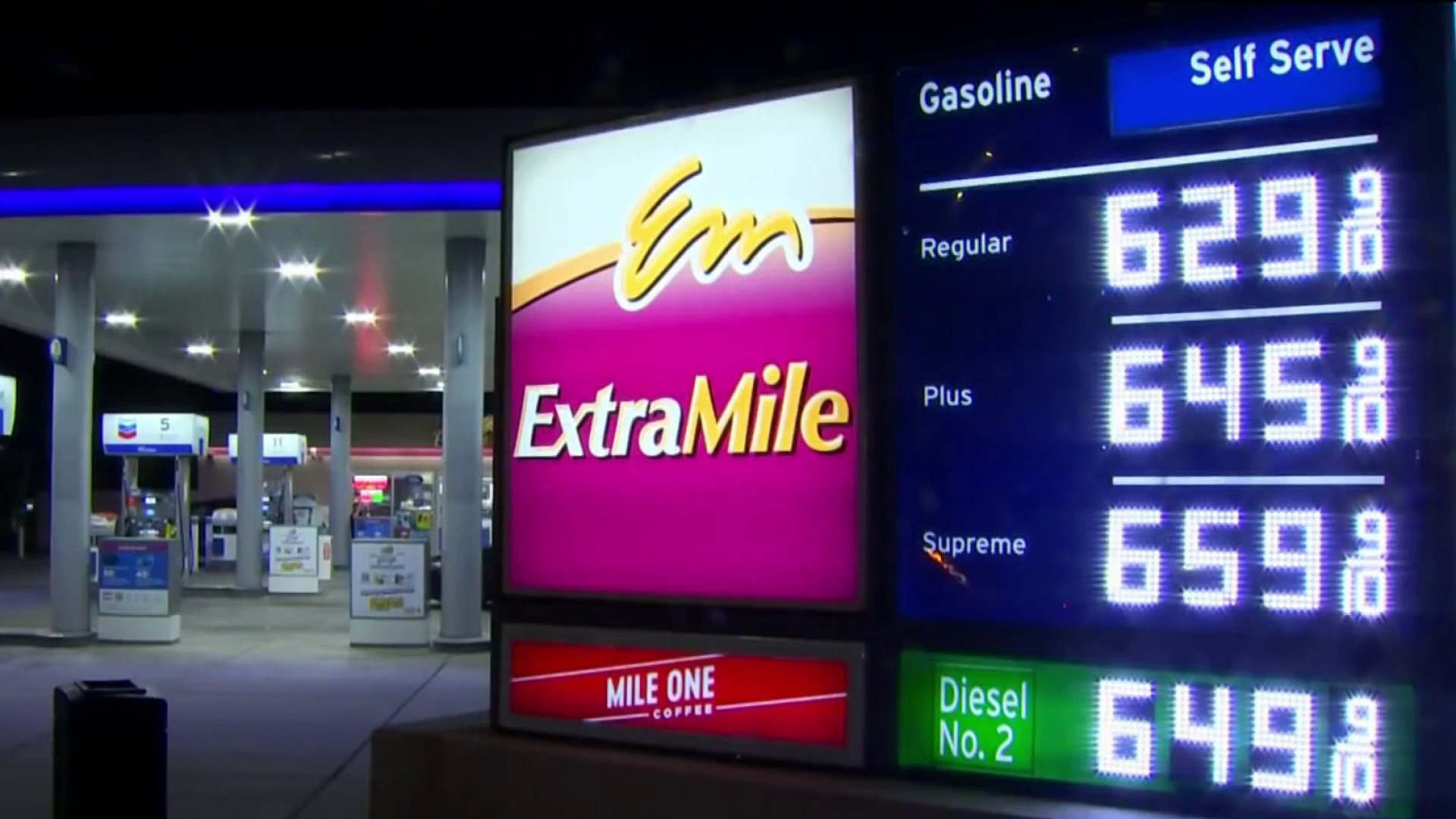 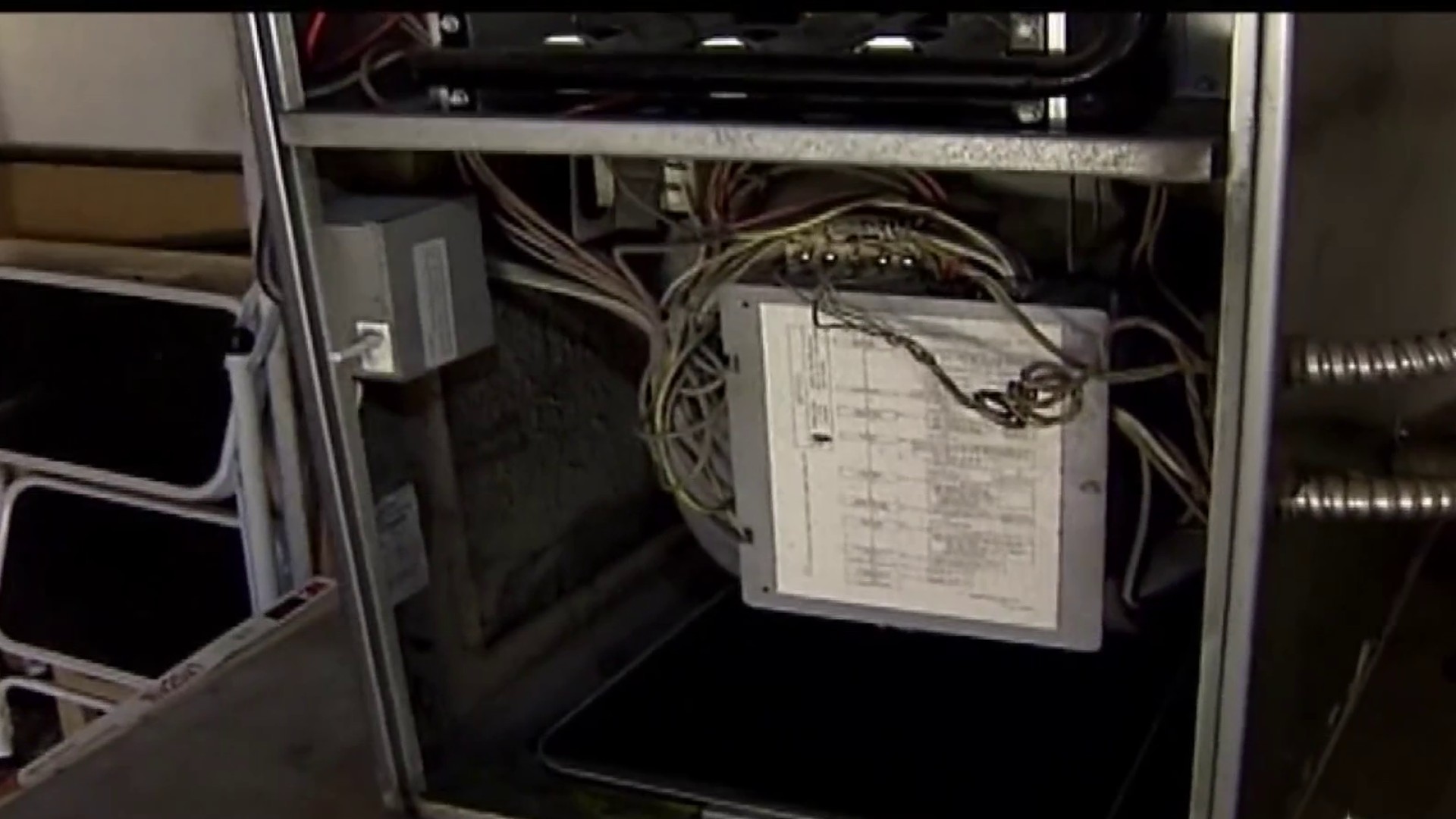 climate in crisis 17 hours ago

California to Phase Out Gas-Fueled Furnaces, Water Heaters by 2030

Both lawmakers said they're committed to working on improving the bill, but it's unclear whether they'll work in tandem.

The showdown represents the latest flashpoint in the Democratic Party over ideological purity. California Democratic Party chairman Eric Bauman attempted to diffuse tension Thursday with a statement urging Santiago and Weiner to work together to find the right solution. He did not condemn Santiago's actions.