The man was sitting on his surfboard when the attack happened

Ocean safety officers in Maui are patrolling an area where a shark bit a California man.

The 58-year-old Marina Del Rey man was bit in the leg Tuesday morning off Kaanapali Shores Place in Lahaina.

Witnesses said the man was sitting on his surfboard about 100 yards out. He was able to paddle himself back to shore where he got help from good Samaritans until an ambulance arrived.

The victim, who has not been identified, suffered a 6-inch bite in the outline of a shark's jaws. He remained in the hospital Wednesday.

Maui County officials say the man later told authorities the shark had a head the size of a basketball. That description, along with the bite marks, leads Maui officials to believe that shark was between 8 to 10 feet long. 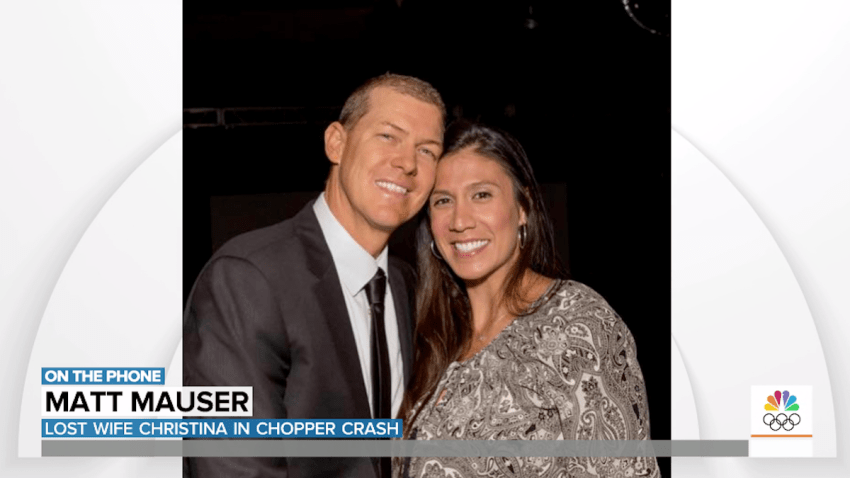 Husband of Coach Killed in Kobe Bryant Chopper Crash: ‘She Was Extraordinary’

Lifeguards believe it was a reef shark.

The attack may have been captured on video because police were seen removing a mounted camera from the man's surfboard.

The beach was shut down all of Tuesday, but was reopened late Wednesday, according to a Maui press release.