California’s parole board does not release the date or location of the release for security purposes but did say it will be in San Francisco County within the next 10 days.

A Central Valley man convicted of torturing and burying a young man alive in 1980 will be paroled in days.

David Weidert was 17 years old when he was convicted. Now, 58, Weidert will be a free man on Monday.

California’s parole board does not release the date or location of the release for security purposes but did say it will be in San Francisco County within the next 10 days.

The victim's family is shocked and heartbroken by the decision to release Weidert and believes he's still a danger to the community.

Back in 1980, Weidert stabbed, tortured and buried alive 20-year-old Mike Morganti in the central valley town of Clovis.

Weidert was sentenced to life without the possibility of parole, but because of his clean record and overcrowding prisons, the state parole board granted him parole. 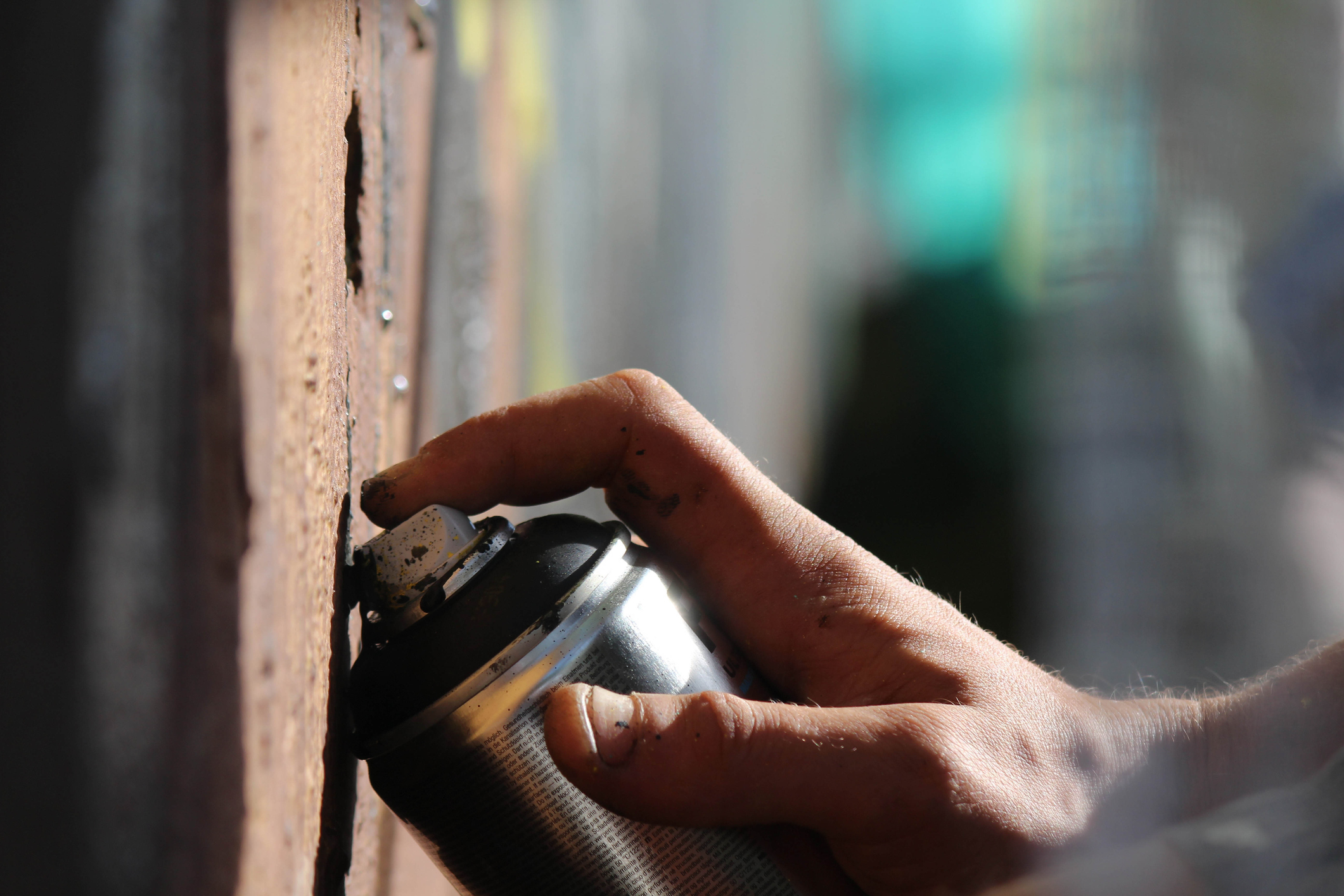 Startup Backed by Tesla Investor Promises $300,000 Flying Car by 2025: ‘This Is Not More Complicated Than a Toyota Corolla'

Gov. Gavin Newsom blocked it once, but this year, Newsom let the decision stand.

“He has not once told us, 'here's what happened'. I've dealt with it. That has not happened,” she said.

“That should scare the (expletive) out of you guys. That's what I’m concerned. So, what I hope what happens next, is that I hope people work with me and my family to really get it to heart of what might be a good parole situation for this person to try and limits exposure to the public," Van Duyne added.

Weidert's attorney, Charles Carbone, told NBC Bay Area will be going to a transitional housing program. Once that program ends, Weidert will go back to his parents in the Clovis area.

Carbone said his client is remorseful and accepts responsibility for his crime and has had an impeccable prison record.

But the Morganti family disagrees.

The victim’s family said Weidert only reached out to their family once, in the past 40 years with a strange letter and is not remorseful.

Van Duyne said that she feels she let her brother down because his killer is going free.

Her mission now is to raise awareness and try and change the system to make sure murderers of the most heinous crimes don't go free.