Lawmakers had already passed a version of the budget earlier this month. But that was only to meet a constitutional deadline so that lawmakers could continue receiving their six-figure salaries

California Gov. Gavin Newsom and the state’s two top legislative leaders moved closer to approving a final operating budget on Friday, with lawmakers filing a massive bill that represents a broad agreement among the three parties but with some important details unfinished.

The bill filed Friday evening represents a $262.6 billion operating budget, according to a document summarizing the agreement that was posted online. Much of the spending had been previously announced, including $8.1 billion to provide rebates of up to $1,100 for most taxpaying adults and money that would eventually pay for every 4-year-old to attend kindergarten.

But other aspects were hazy. The bill sets aside $1 billion for wildfire prevention and $3 billion to combat the drought, but with no specific instructions on how it will be spent. Lawmakers will likely pass other bills at a later date to direct that spending.

Friday afternoon, Child Care Providers United — a union representing 40,000 child care workers — announced they had a contract with the state that will provide “significant” pay increases, according to a news release. But the budget document indicates the specifics of those raises, plus broader details governing various child care programs, have not been finalized.

Still, the bill represents broad agreement between Newsom, state Senate President Pro Tempore Toni Atkins and Assembly Speaker Anthony Rendon — all Democrats, who control a majority of votes in the state Legislature. While there are some significant points still pending, the bill is enough to keep state government functioning beyond Wednesday — the last day of the state’s fiscal year.

No one was talking on Friday night. Newsom’s office did not respond to a request for comment, and the legislative leaders did not issue a statement.

Lawmakers had already passed a version of the budget earlier this month. But that was only to meet a constitutional deadline so that lawmakers could continue receiving their six-figure salaries. The real deadline to pass a budget is Wednesday. 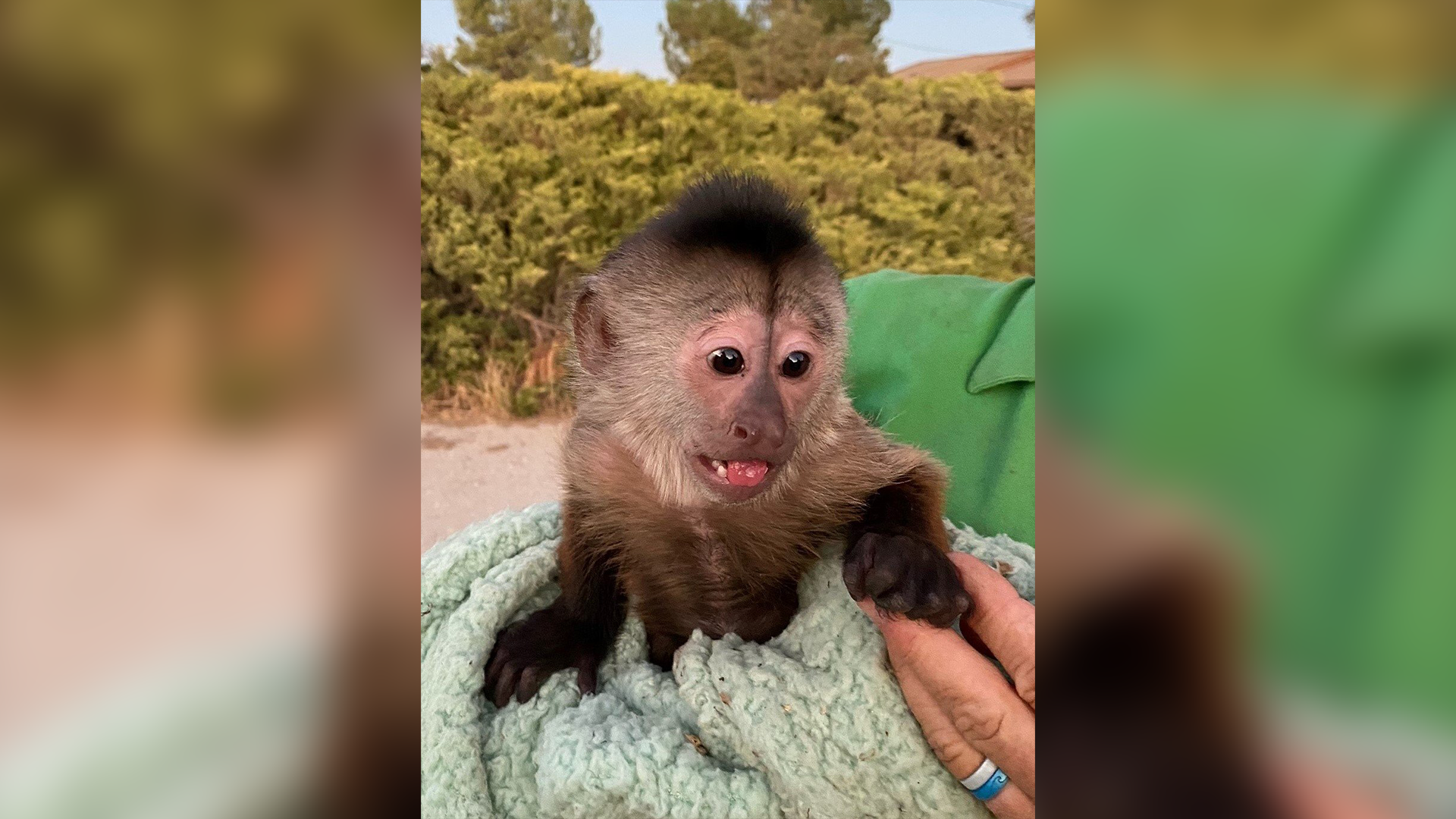 Earlier in the day, Newsom told reporters at a news conference he expected the Legislature to vote for a budget agreement on Monday. He pointed to $12 billion in new spending for homelessness programs over the next two years, which he called “unprecedented in our state’s history.”

But the agreement does not include an ongoing commitment to spend money on homelessness, continuing the state’s pattern of using one-time money to pay for homelessness services year after year. That’s most likely the result of a compromise between legislative leaders, who had advocated for a more aggressive spending plan, and Newsom, who had pushed for a more cautious approach given the uncertainty about state revenues in the future.

Other changes include an estimated $1.3 billion per year to pay for government-funded health care for low-income immigrants living in the country illegally who are at least 50 years old. California already pays health benefits for immigrants living in the country illegally up to age 26. Newsom had proposed expanding that to people 60 and older, but lawmakers convinced him to go further.