Seismologists say the ShakeAlert system didn't work properly ahead of Thursday's 6.0 magnitude earthquake near the California-Nevada border, but they do know why.

"The ShakeAlert system did in fact trigger on the earthquake as it is supposed to. However, because of sparse sensor coverage in the eastern part of California, it didn’t get the right answer," USGS Earthquake Early Warning Coordinator Doug Given said. "It was close but no cigar."

Given said four separate sensors have to register that there is an earthquake above magnitude 4.5 to set off the alert system. Since there are few sensors in that rural area, the ones that picked it up were miles away, delaying the alert to people near the epicenter. The system did send an alert to people farther away in the Stockton area.

"Under optimal circumstances, that’s about five seconds," Given said. "In this case, it was more like 25 seconds because of the lack of station coverage." 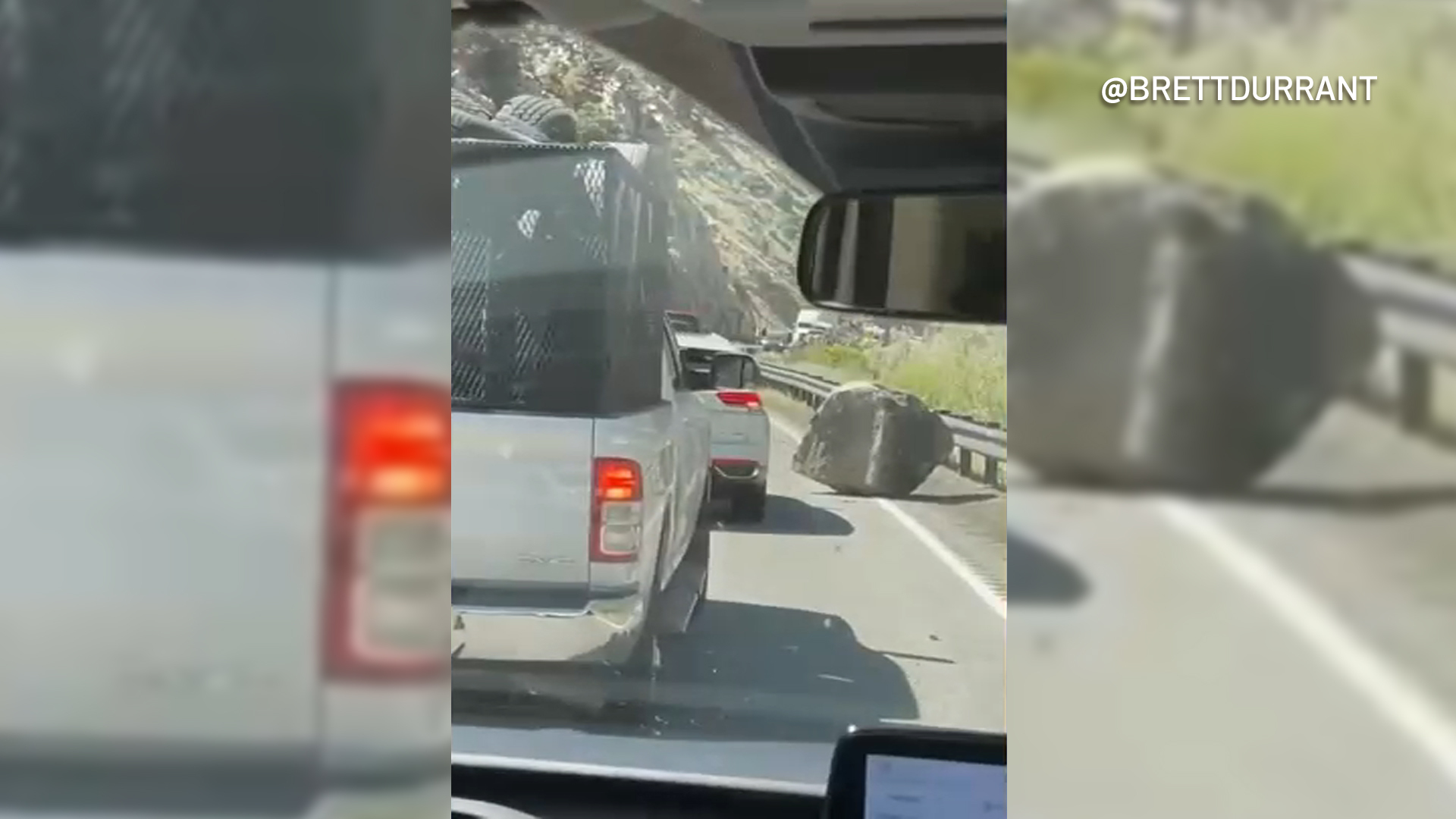 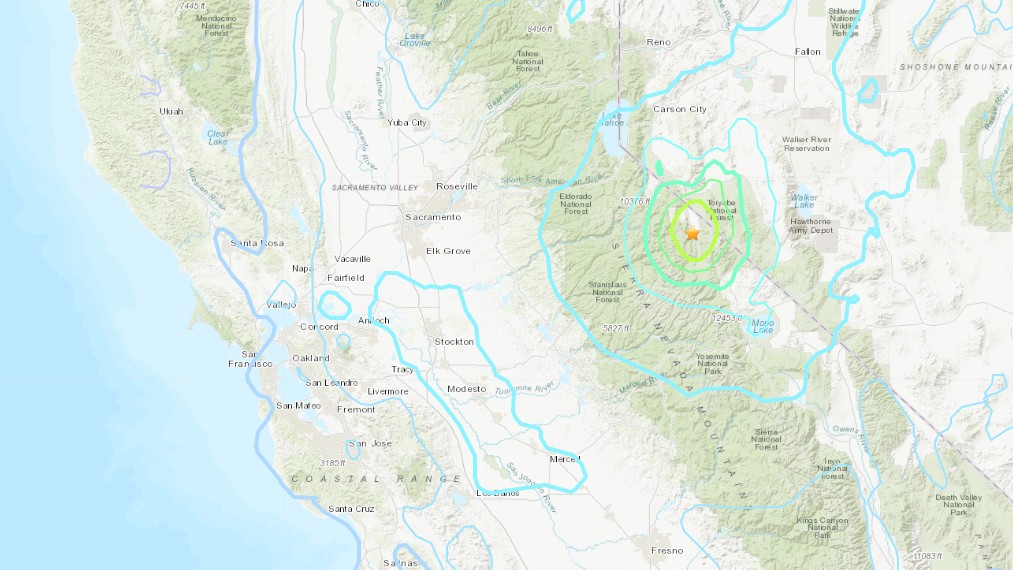 If you were in the Bay Area and wondering why you didn't get an alert, the answer is the temblor wasn't strong enough.

"It’s only sent to an area that’s expected to receive shaking of a particular level, so only if you’re in the area of modified Mercalli intensity 3 or greater would you get the alert," Given said.

The USGS said the alert system is continuing to improve. It's only about 70% built out across the West.

When finished, USGS will have 1,675 sensors, many of them in high density areas along faults to alert people when the big one hits.