The California Department of Forestry and Fire Protection released a list of 35 priority fuel-reduction projects it wants to start immediately across the state over roughly 90,000 acres

After successive years of devastating wildfires, California's fire agency announced a plan Tuesday that would dramatically increase the removal of dead trees and other forest management efforts with the help of the National Guard.

The California Department of Forestry and Fire Protection released a list of 35 priority fuel-reduction projects it wants to start immediately across the state over roughly 90,000 acres. That's double the acreage the agency aimed to cover in the current fiscal year, CalFire Deputy Chief Scott McLean said.

The agency is also seeking National Guard assistance to coordinate the work. McLean said it was the first time he could recall turning to the National Guard for help with clearing trees and vegetation. 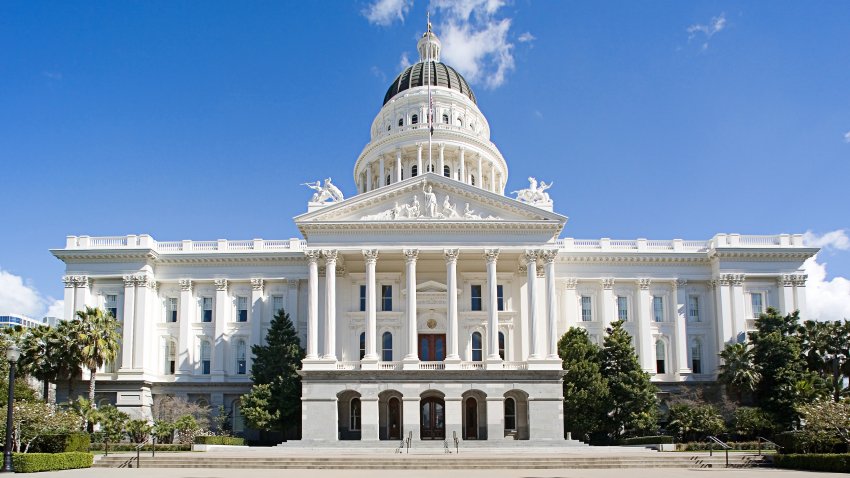 work from home 4 hours ago

Most Californians Prefer to Work, Learn From Home: Survey

"It just goes to show you how committed everybody is," he said.

The deadliest U.S. fire in a century destroyed much of Paradise — a city of 27,000 people in Northern California — in November 2018 and killed 86 people. California also experienced devastating wildfires in 2017, including a blaze that killed 22 people and destroyed more than 5,500 structures around the wine country city of Santa Rosa.

Republican President Donald Trump has repeatedly criticized California's Democratic officials for not doing a good enough job managing its forests and has threatened to cut off California's federal disaster funding.

The 35 projects are based on input from local Calfire units and would reduce wildfire risk to more than 200 communities, according to Calfire. They include removing dead trees, clearing vegetation, and creating fuel breaks, defensible spaces and ingress and egress corridors.

The projects prioritize communities at high risk from wildfires but also with significant numbers of vulnerable groups such as the elderly or poor. They include work around the city of Redding, which was also devastated by wildfire last year, and in Butte County, where Paradise is located.

An estimated 15 million acres of forest land in California are in need of thinning or other restoration work, so the 35 projects are just a start, Calfire officials said. The agency wants to establish incident bases with the National Guard close to vulnerable communities to coordinate fuel-reduction projects.

Kathryn Phillips, director of Sierra Club California, said many of the recent fires were driven by high winds, so clearing trees and vegetation in forests is not the solution. Calfire should focus more on clearing brush immediately around homes and ensuring their roofs and attics are safe from flying embers, she said.

"We need to make sure we're doing the things that we know will protect homes," she said.

Calfire is also calling on officials to identify options for retrofitting homes as part of its recommendations released Tuesday.