As many as 30,000 California restaurants could close permanently because of coronavirus restrictions that have shuttered dining rooms and led to widespread layoffs, the industry warned Friday, while urging the state to delay tax payments and planned minimum-wage increases to help the ailing businesses.

In a letter to Gov. Gavin Newsom obtained by The Associated Press, the California Restaurant Association said the trade-off for protective public health measures that have limited restaurants to takeout and delivery “has been a near decimation of our ... industry.”

“We believe the state has a moral obligation to take equally aggressive steps to address the economic harm caused by these measures,” the group wrote. 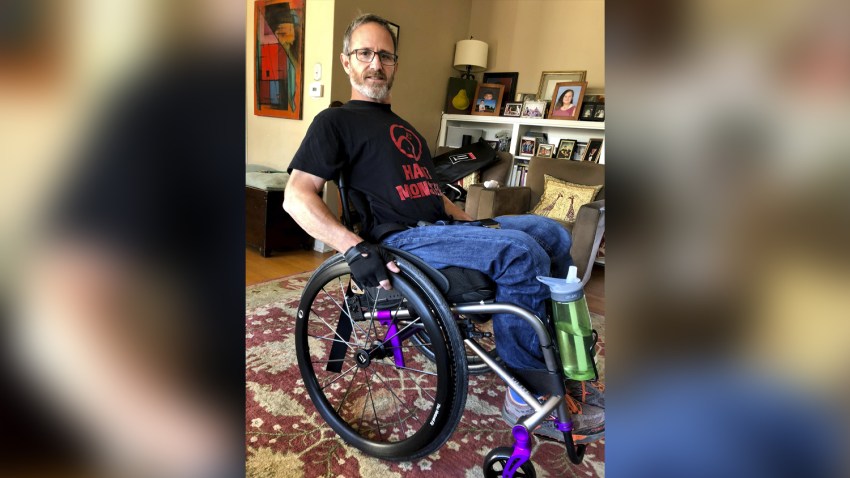 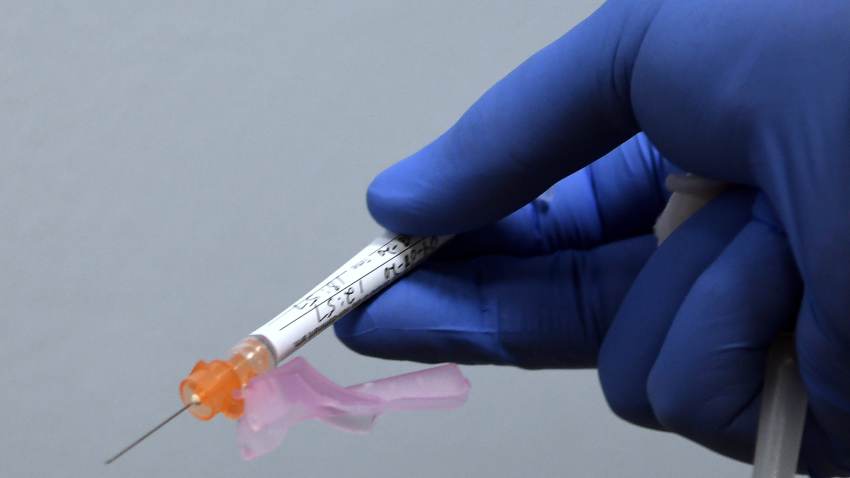 Even with Washington’s $2.2 trillion economic rescue package, up to 30% of the state’s 90,000 restaurants could close without additional help from the state, the letter added.

Among the proposals: Delaying planned increases in the state’s minimum wage; postponing property tax payments; deferring sales and payroll taxes; canceling health and permit fees for a year; and requiring gas and other utilities to continue service, even without payment.

Organized labor promised to aggressively oppose any effort to hold off on scheduled wage increases for workers.

“These workers do not know whether they will have a job when the pandemic is over and now they must worry whether their employer will rob their raise,” Kurt Petersen, co-President of UNITE HERE Local 11, said in a statement.

Steve Smith of the California Labor Federation said in an email that “restaurant and retail workers are on the front lines of this crisis, providing basic necessities to those in need. It’s no time to be talking about stripping away hard-earned wages workers have been promised.”

Earlier this month, as the state sought to slow the spread of the coronavirus, Newsom said that state restaurants should temporarily close their doors to dine-in customers, limiting operations to takeout or delivery. Rather than a patchwork of rules around the state, he said “we believe it’s necessary.”

Health officials have urged “social distancing” — staying 6 feet away from other people to help prevent spread of the virus, and avoiding groups.

Among those impacted: the Cohn Restaurant Group, which closed more than two dozen restaurants in Southern California, forcing the layoff of 1,700 workers. The company has launched an assistance program to help employees, including Visa gift cards to cover groceries, gas and other essentials.

“The decisions that have been forced upon us have not been taken lightly and we feel the full and dire responsibility of their weight,” owner David Cohn said in a statement.