California will start vaccinating anyone 16 and over against the coronavirus starting in three weeks, expanding eligibility to the shots along with a host of other states as a long-awaited boost in vaccine supplies is in sight.

Gov. Gavin Newsom announced Thursday that the nation’s most populous state would start vaccinating anyone 50 and over in a week and the population more broadly — except those under 16, for whom vaccines have not yet been authorized — on April 15.

Governor Gavin Newom announced Thursday that starting on April 15, any Californian 16 and older will be eligible to get the COVID-19 vaccine. Thom Jensen reports.

“In just a few weeks, there’ll be no rules, no limitations, as it relates to the ability to get a vaccine administered,” Newsom said at a news conference in Orange County. “This state is going to come roaring back.”

Californians have already been seeing a patchwork of eligibility requirements with some areas letting more people get vaccinated than the state criteria allow. In some counties, people 50 and up could already sign up for the shots, while San Diego County has expanded the range of qualifying health conditions to include moderate to severe asthma, being overweight and having Type 1 diabetes.

California has administered more than 15 million coronavirus vaccines. Initially, more affluent residents who could afford to spend hours scouring complicated web portals were snagging more appointment slots, prompting public health officials to take measures aimed at getting more of the doses to underserved communities where the virus has hit the hardest.

The state of 40 million people has seen coronavirus infections plummet in recent weeks following a winter surge. That has paved the way for more businesses to reopen and more schools to bring back in-person instruction.

State public health officials have said more activity can resume as vaccinations continue to rise in the poorest communities. But they have not said how many shots will need to be administered to push beyond its color-coded system guiding business reopenings.

Even with the expansion, the Newsom administration said it will still take several months for willing Californians to be vaccinated. 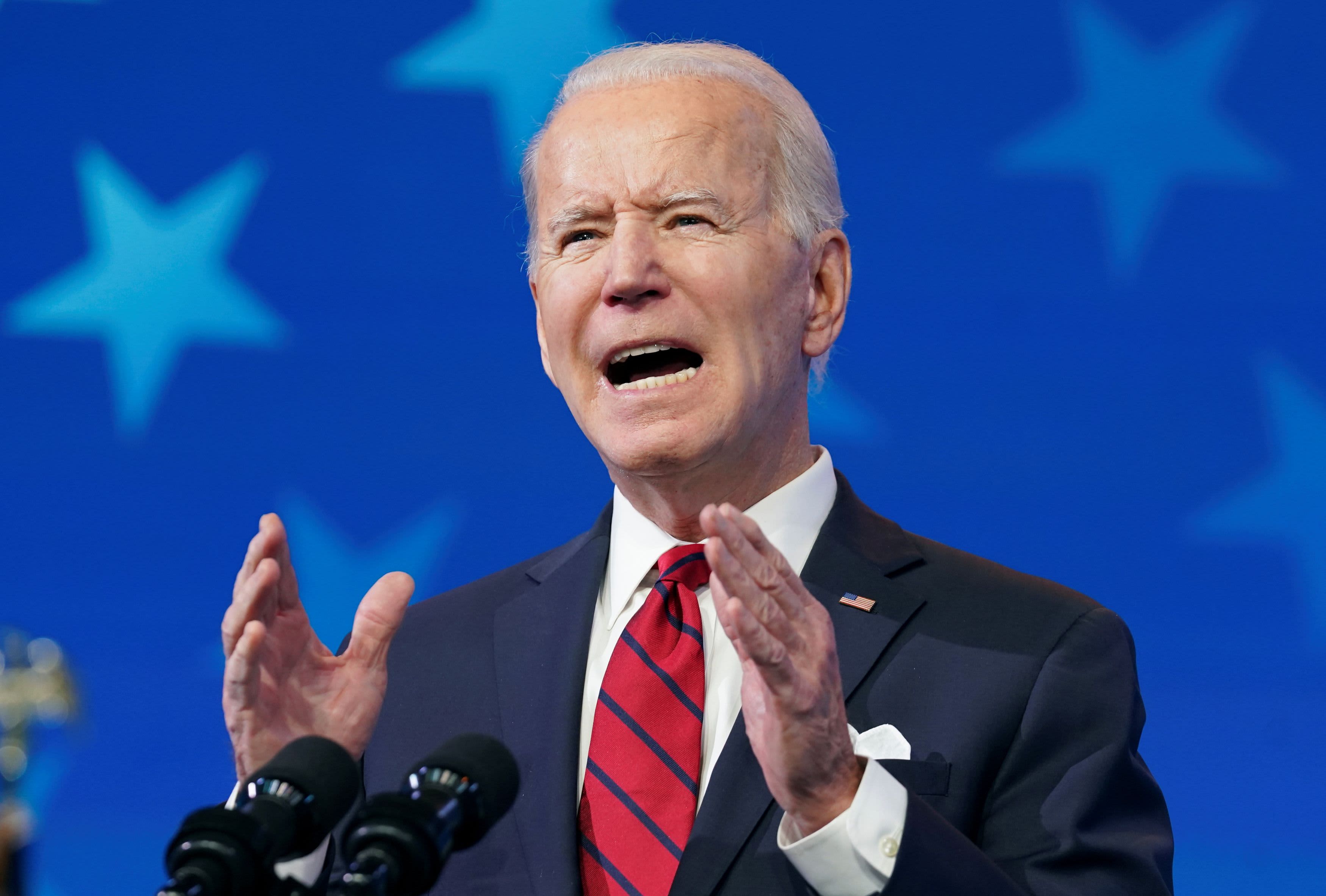 Biden Sets New Covid Vaccine Goal of 200 Million Shots Within His First 100 Days: ‘I Believe We Can Do It' 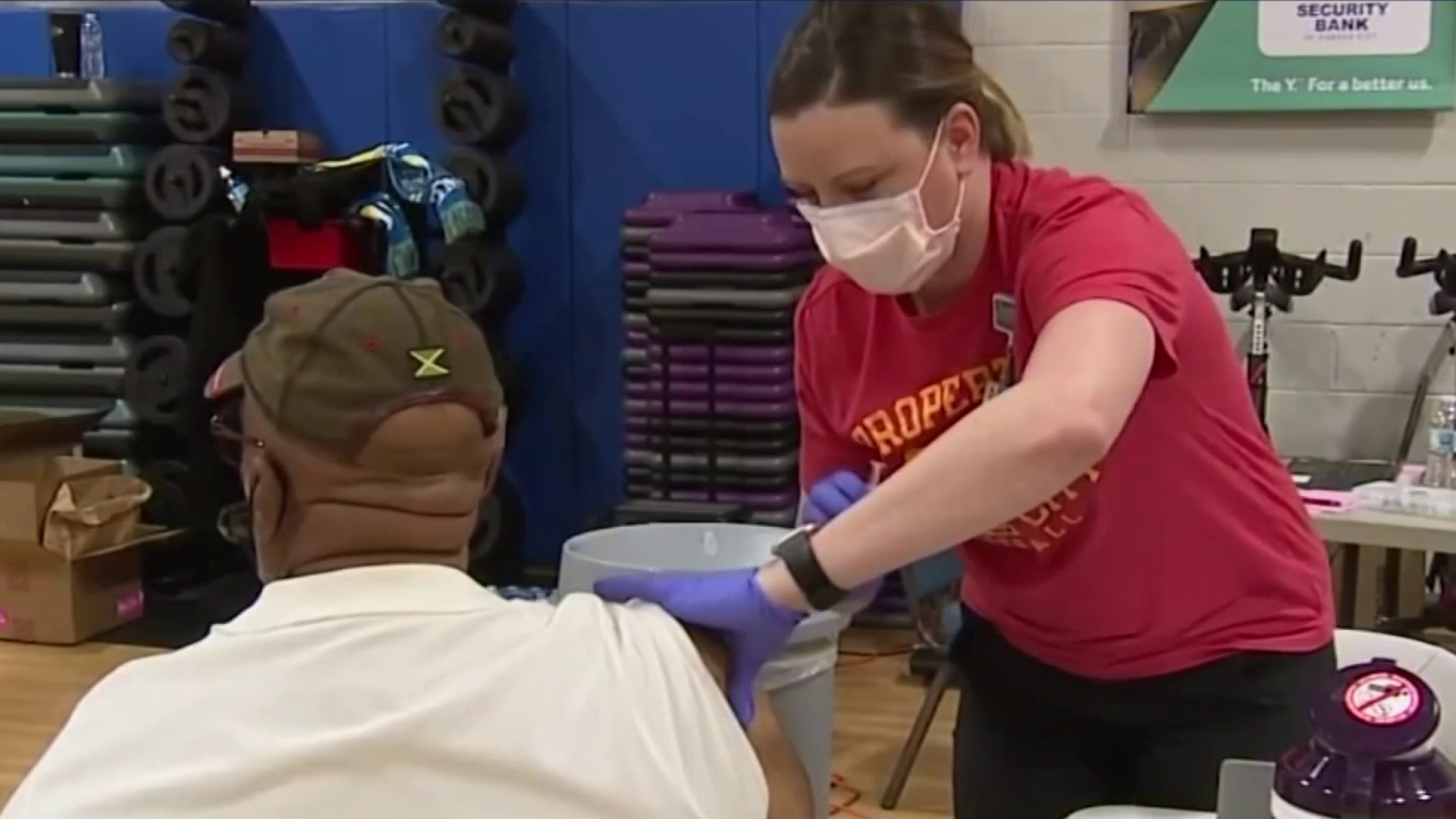 Jose Arballo, a spokesman for Riverside County’s health agency, said the county is ready to ramp up vaccinations. Supplies have increased in recent weeks, there are more appointments available, and the county opened up 30,000 appointments this week, he said — far above previous weeks when slots hovered in the low 20,000s.

“Any time we can vaccinate more people, that’s a good thing,” Arballo said. “We believe we’ll have the supply needed to handle any increase in eligibility.”

Kern County welcomed the move and said in a statement that public health officials were urging residents who qualify now to sign up for their shots “as we are unsure what the availability of vaccination appointments will look like once these additional eligibility groups are opened.”

Earlier this month, California opened up eligibility to people with developmental disabilities and those with a list of serious health conditions including chronic pulmonary disease with oxygen dependence and cancer. Since then, some residents said they’ve seen others without those conditions get in line for a shot, too, knowing that vaccination sites are operating on an “honor system” and won’t require medical documentation.

Dr. Louise Aronson, a leading geriatrician at University of California, San Francisco and member of the governor’s vaccine drafting guidelines committee, said in a recent interview that she knows of too many people who have received the vaccine when they don’t qualify. She said she has heard of people claiming eligible occupations at pharmacies that don’t verify and of a worker at a mass vaccination site in the East San Francisco Bay Area holding back doses for friends.

Part of the problem has been the lack of uniformity from county to county, which makes people believe the standards put in place are arbitrary, she said.

“There are a whole lot of cheaters, and this is just my anecdotal experience,” she said.

Eyal Oren, associate professor of epidemiology at San Diego State University, said there have been a lot of changes in the vaccination system as supplies have increased. He said he believes the doses are finally there to allow for this expansion.

“We’re in this race of trying to get more people immunity,” he said.