California to Give Cash Payments to Immigrants Hurt by Virus

“Their personal information will not be required to get those support,” he said.

California will give cash payments to immigrants living in the country illegally, Gov. Gavin Newsom announced Wednesday, using a mix of taxpayer money and charitable contributions to give 150,000 adults $500 each during the coronavirus outbreak.

California has an estimated 2 million immigrants living in the country illegally. They are not eligible for the $2.2 trillion stimulus package approved by Congress last month, which gives cash payments to most Americans plus boosts unemployment benefits by $600 per week. 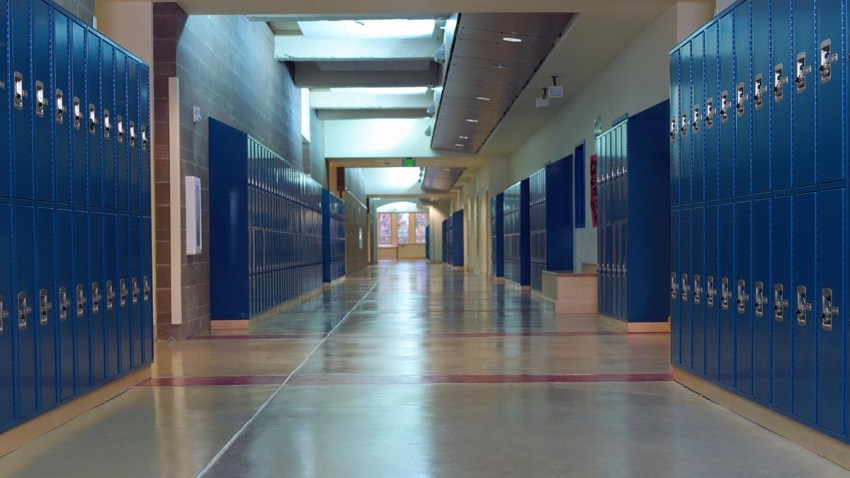 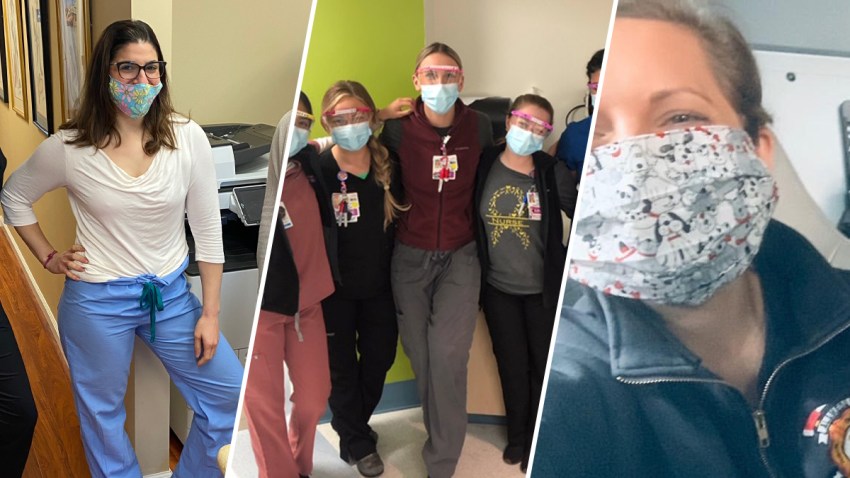 “We feel a deep sense of gratitude for people that are in fear of deportations that are still addressing essential needs of tens of millions of Californians,” said Newsom, who noted 10% of the state’s workforce are immigrants living in the country illegally who paid more than $2.5 billion in state and local taxes last year.

Newsom said the money will not be distributed based on income. “Their personal information will not be required to get those support,” he said.