It's really the perfect storm for potential scammers. Millions of vaccinated Californians are eligible for the “Vax For The Win” lottery. 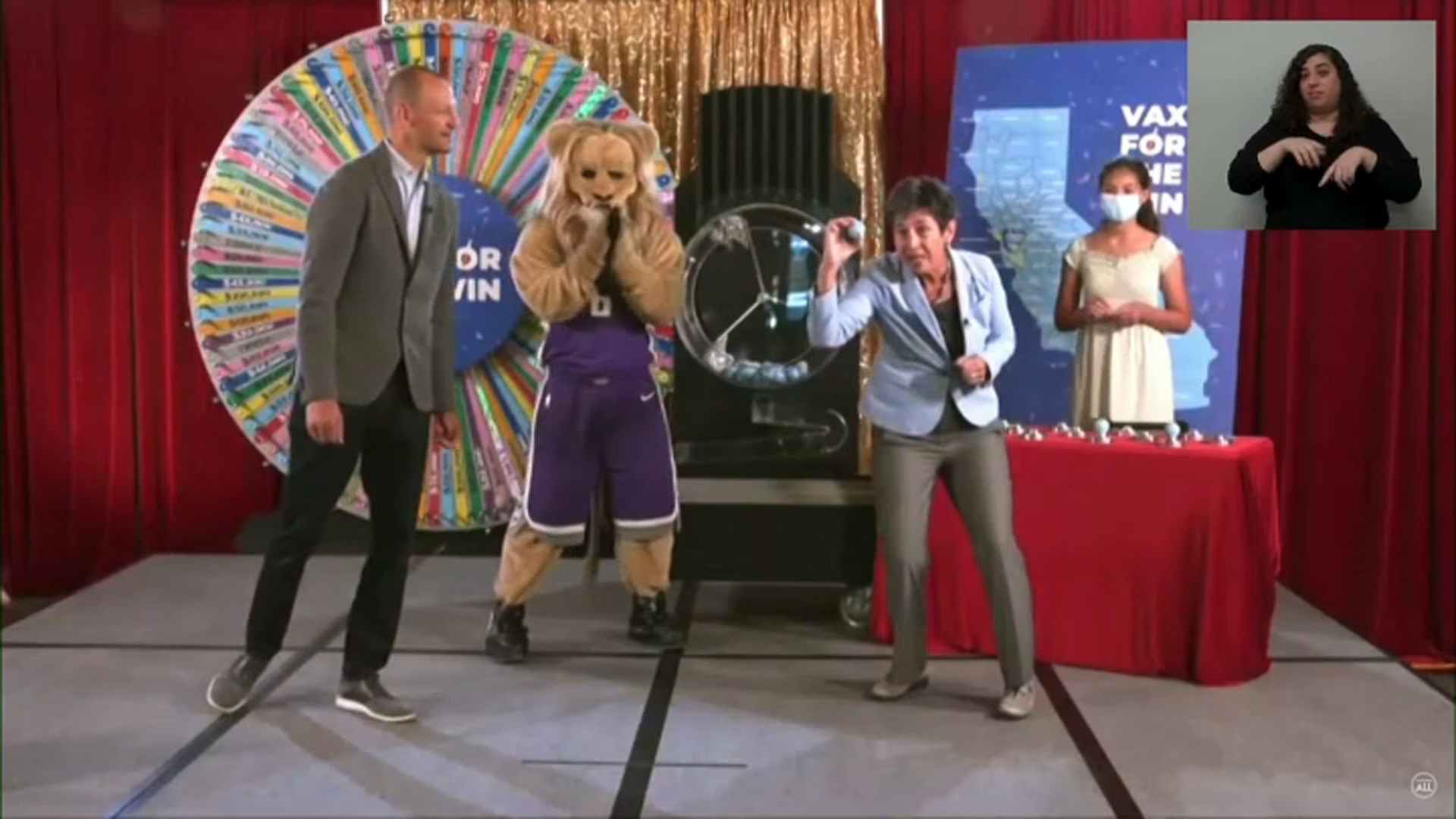 Vaccine Lottery: Another 15 Californians Win $50,000 Each 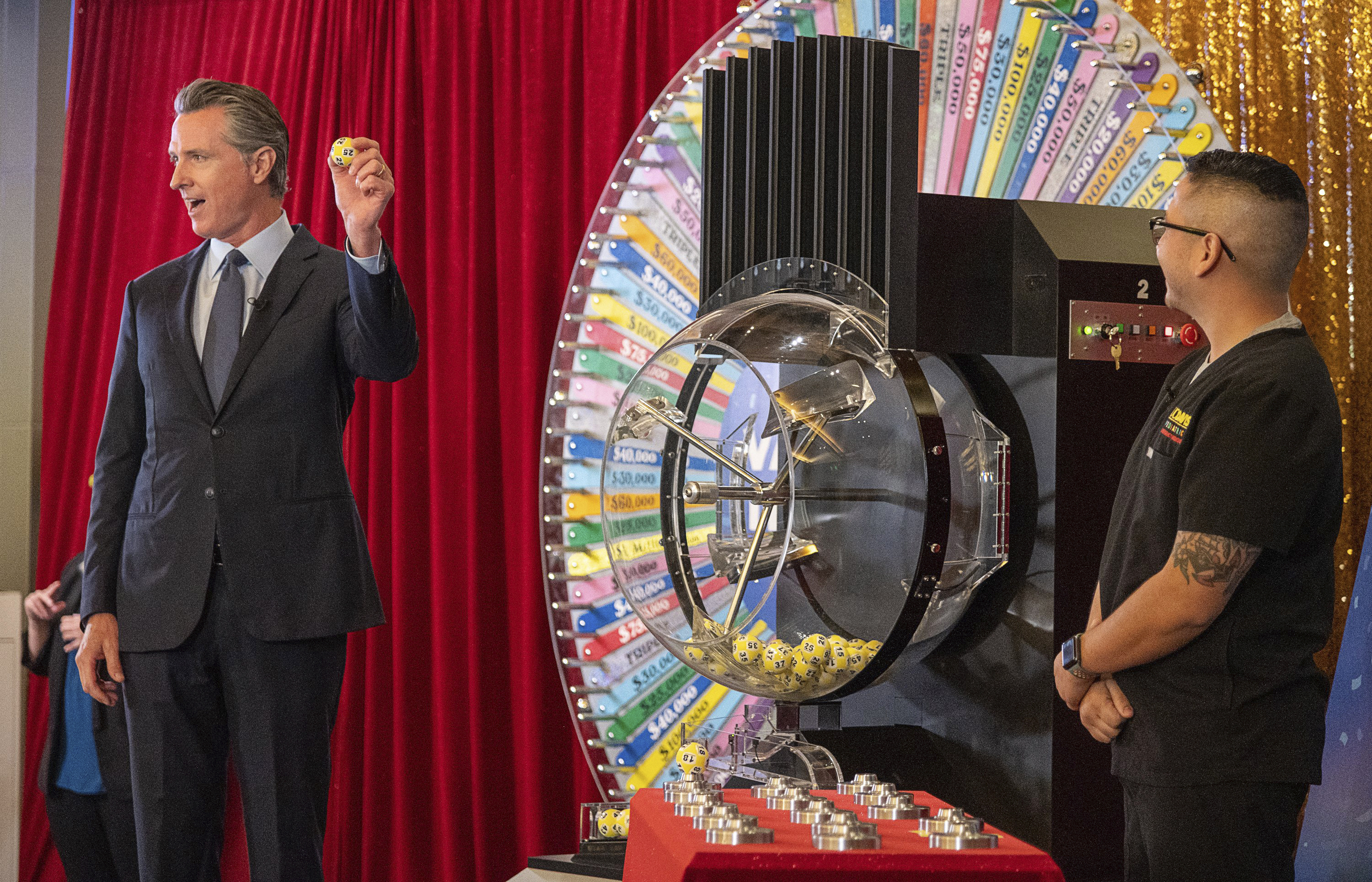 The next drawing will be for $1.5 million on Tuesday. The winners will get calls in the coming days.

Many Californians are waiting for a random phone call that say they’ve won $50,000 or more than $1 million.

But state officials are now asking people to be on the lookout for potentially fake notifications.

Officials with the California Department of Public Health said on Monday that it’s getting dozens of calls about fake notifications that appear to be from the vaccine lottery. But it’s actually someone trying to steal people's personal information.

For Roman Scanlon of Modesto, it was a message on social media site Facebook.

“It’s one of those messages where you get overly excited," he said.

Scanlon said he received a message that said he won the $50,000 from the “California Governor Gift.” The message also had a link asking for personal information.

"When you're stuck in the excitement, you tend to forget like logic, right?" he added. "Once I calmed down, it wasn't so exciting anymore and I stopped looking for new cars to purchase with the money, I thought I just won. And it was one of those things where you start really thinking about it and you're like, 'wait, this doesn't make sense.'" he said.

As a reminder, state officials want the public to know the following:

If anyone encounters a possible vaccine lottery scam, they are asked to email the California Department of Public Health at rumors@cdph.ca.gov or call the "Vax for the Win" incentives hotline at 1-833-993-3873.

vaccine lotterycoronavirusCaliforniaCOVID-19race for a vaccine