Government air monitors were recording some of the region's most hazardous conditions in years. Weather forecasters and health officials said little relief is expected in western Nevada through mid-week.

District spokeswoman Victoria Campbell said a decision about reopening on Tuesday would be made early in the morning.

“We know this is a hardship for our families, students and staff, but winds are unpredictable and we want to make the very best decision with the information we have available,” the district said in a message sent to students' families.

Several flights were canceled Monday at Reno-Tahoe International Airport. Nevada State Parks closed its land around Lake Tahoe on the California line until Friday, depending on conditions, including at a popular beach at Sand Harbor near Incline Village. 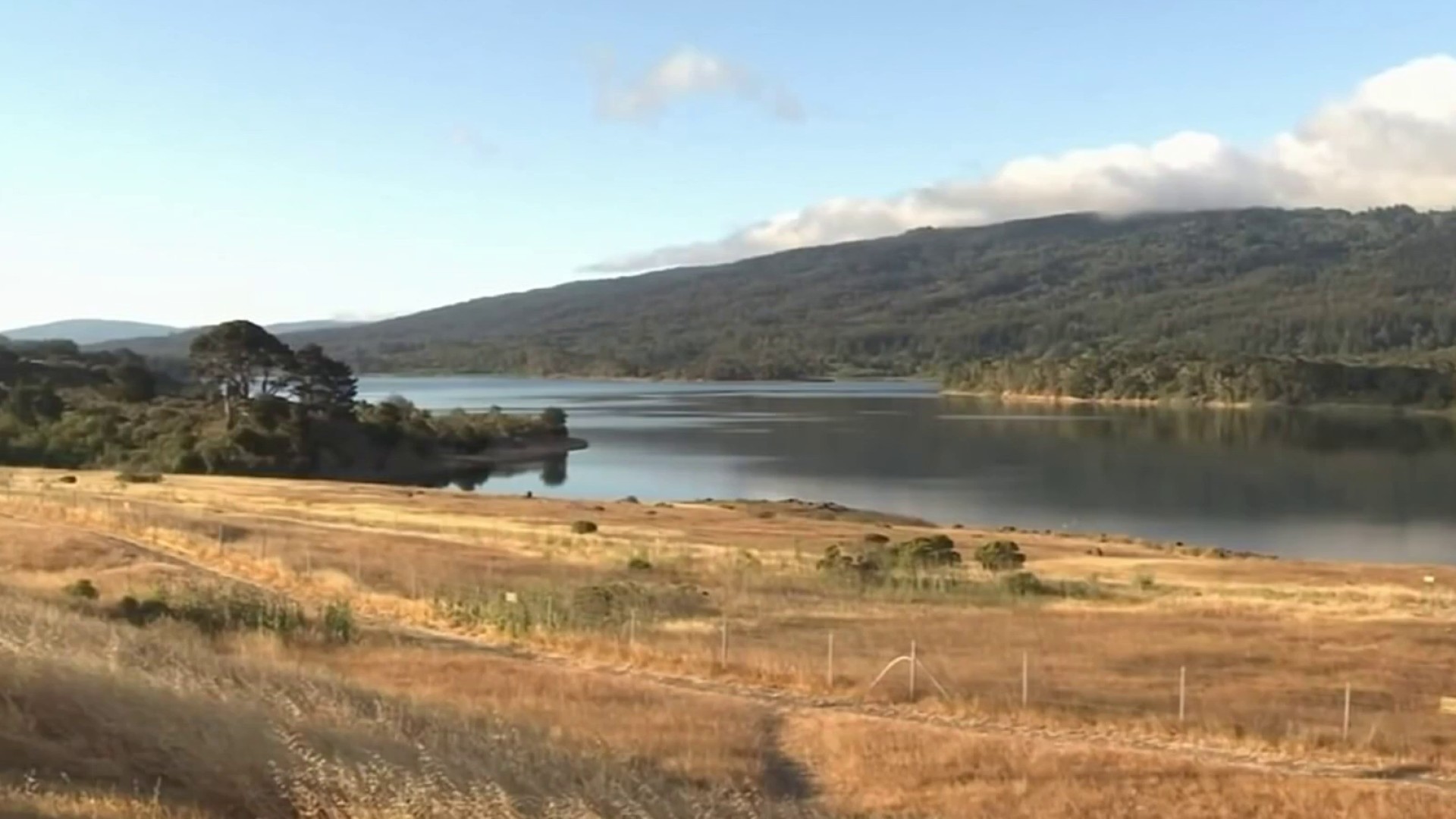 Storm Brings Plenty of Water to the Bay Area, Not Enough to Combat Drought

Smoke blowing from the Dixie and Caldor fires in California has blanketed northern Nevada on and off for weeks, leaving particulate matter in the air and causing ash to rain on cars in some areas.

More than 13,500 firefighters were working to contain a dozen large California blazes that have destroyed hundreds of homes and forced thousands of people to flee to safety. New concerns were developing at the explosive Caldor Fire southwest of Lake Tahoe, the famed alpine lake surrounded by peaks of the Sierra Nevada and resort communities.

The Washoe County School District delayed start times at K-12 schools due to the smoke last Tuesday to wait for winds to clear the fumes.

Last August and September, the district’s schools were closed six times in four weeks due to smoke.

In an effort to combat the spread of COVID-19, the district installed commercial-grade HVAC systems in its schools last year to help ventilate hallways and classrooms. But it has expressed concerns about juggling wildfire smoke outside and the risk of the coronavirus inside.

On Monday, government air monitors for the region measured high levels of particulate matter with diameters smaller than 2.5 microns, spiking the air quality index to 331. The U.S. Environmental Protection Agency considers measurements above 300 to be emergency conditions hazardous to everyone’s health.

The Washoe County Health District said the air quality index was expected to be “very unhealthy” to "hazardous” at times on Monday, Tuesday and Wednesday in the Reno-Sparks area.

It said it declared a “Stage 3 Emergency Episode” on Monday for the first time in its history because the air quality index had remained above 200 for 24 hours.

The alert means “all residents should stay indoors as much as possible,” the district said.

Although the health district has not taken such action, a Stage 3 episode allows the district control officer to issue a shelter-in-place or evacuation order. It also provides authority for the officer to “curtail operations for specific public, commercial and industrial establishments” which are deemed not necessary for public health and safety “and are contributing to the declared emergency episode.”

Under Stage 4, the highest level, the officer may curtail operations at all such businesses and establishments.

The National Weather Service said significant smoke and air quality impacts will continue across the Sierra from south of Yosemite National Park to north of Susanville, California, and parts of western Nevada at least through Wednesday.

It said there’s potential for some temporary improvements in air quality each late afternoon and early evening for some areas, but shifting winds make it difficult to say exactly where and for how long.

Sam Metz is a corps member for the Associated Press/Report for America Statehouse News Initiative. Report for America is a nonprofit national service program that places journalists in local newsrooms to report on undercovered issues.