As the first COVID-19 vaccinations continued across California Tuesday, Gov. Gavin Newsom made a grim announcement — he has activated the state's mass fatality program.

Newsom said the state is in the worst COVID-19 surge since the beginning of the pandemic, with an average of 163 people dying every day during the past week.

"We just had to order 5,000 additional body bags they just purchased for the state," he said. 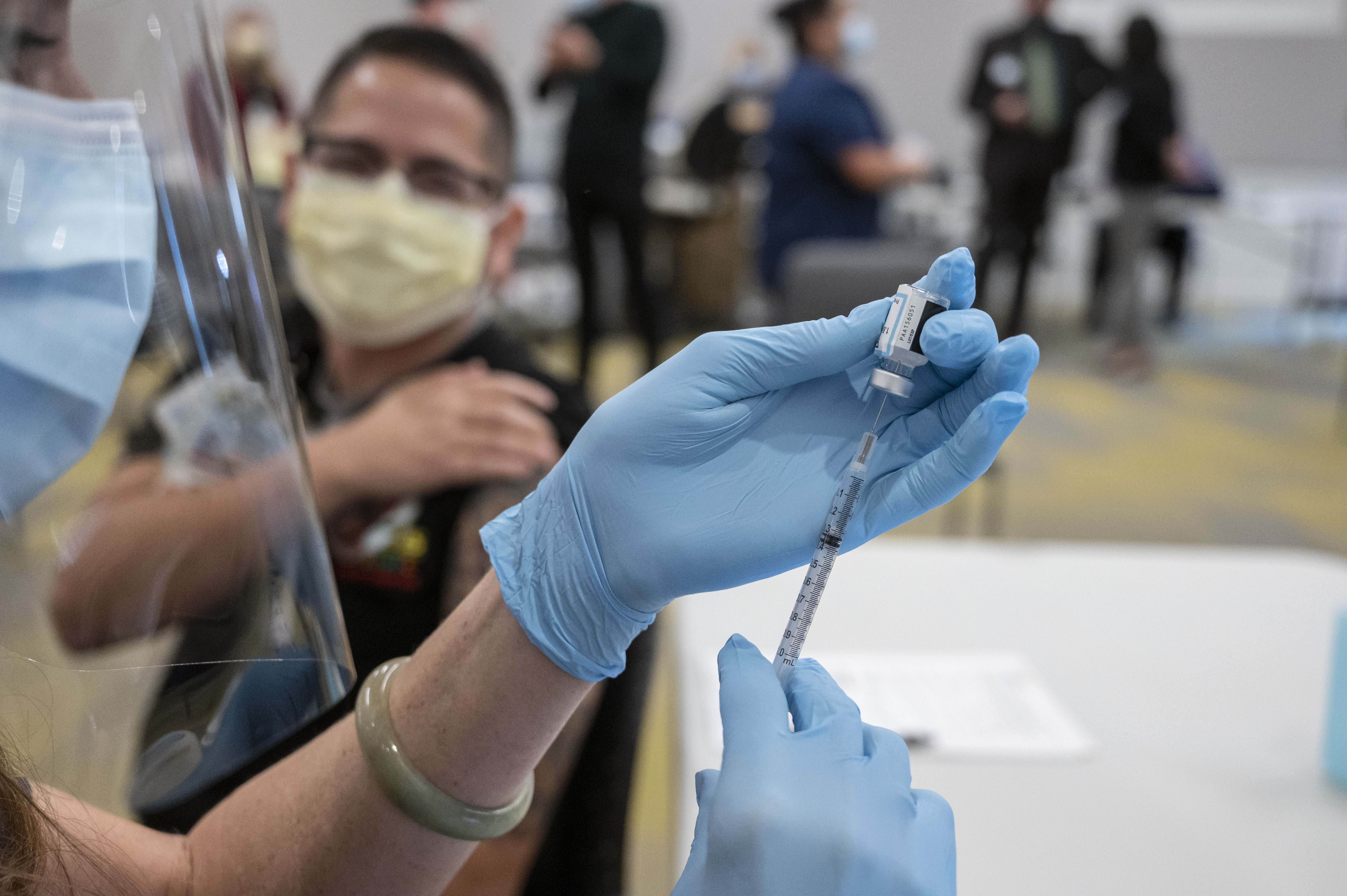 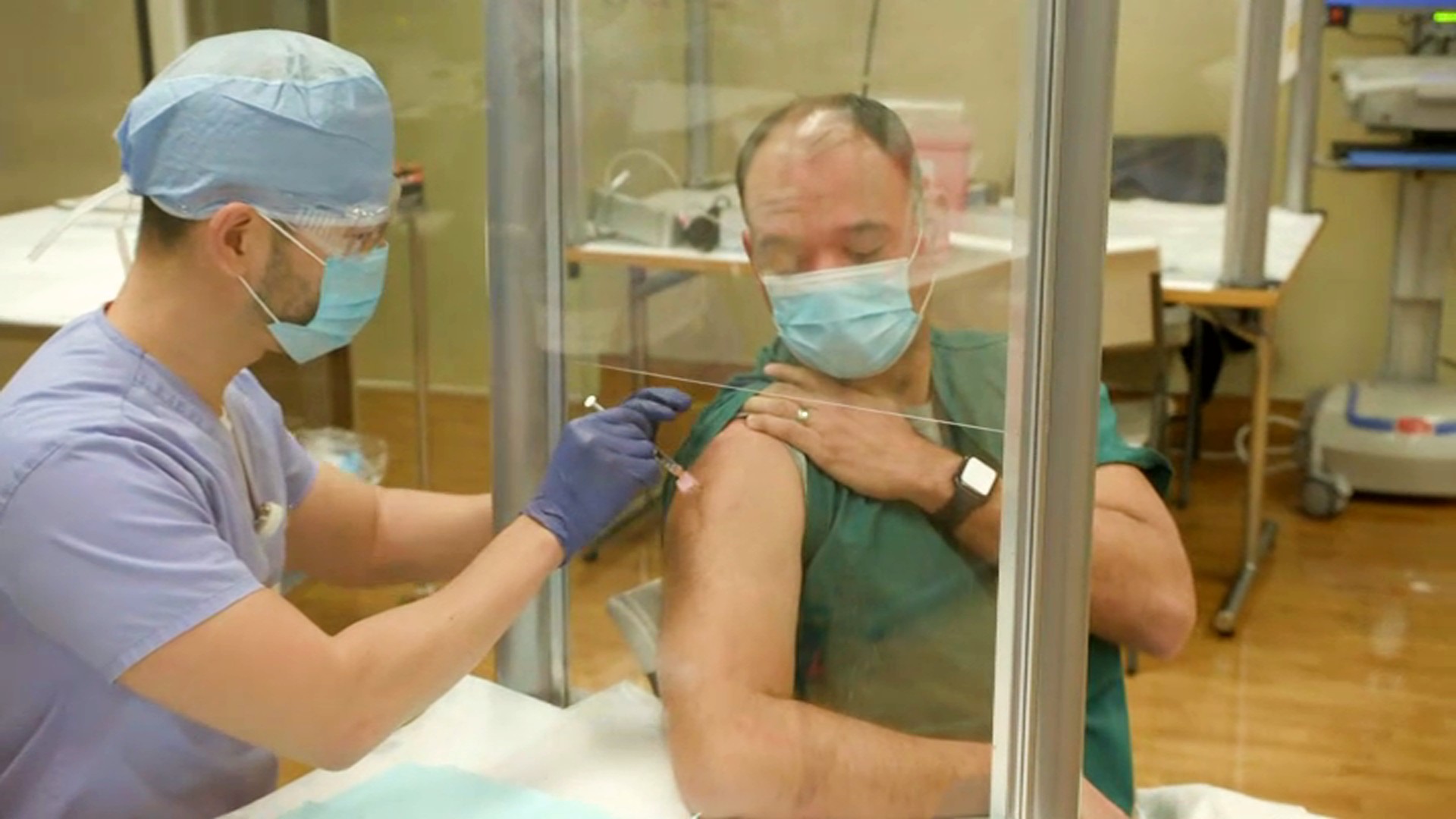 In the Bay Area, intensive care unit beds at hospitals are filling up fast. As of Tuesday morning, there were just 35 ICU beds left in all of Santa Clara County.

But it's the hospital staffing shortage that is the biggest concern.

"We are actually looking overseas, interestingly, to potentially recruit some staffing," Newsom said.

He said the state has already added 80 additional paramedics and EMTs, 50 National Guard members and asked the Department of Defense to provide an additional 200 health care workers.

The state is also making changes to get quarantined nurses and doctors back to work sooner.

"During out critical staffing shortages, we now have looked to a 7, not a 10-day quarantine for health care workers, emergency response workers, social service workers that have been exposed as long as they test negative on day five or later," he said.

In the Bay Area, special centers are preparing to open surge beds, like the 250 now set up at Craneway Pavilion in Richmond, for patients who are not acutely ill.