California’s health care system is in the throes of a coronavirus crisis stemming from ill-advised Thanksgiving gatherings, top executives from the state’s largest hospital systems said Tuesday as they put out a “desperate call” for residents to avoid a Christmas repeat they said would overwhelm the state’s medical system.

Increasingly exhausted staff, many pressed into service outside their normal duties, are now attending to virus patients stacked up in hallways and conference rooms, said officials from Kaiser Permanente, Dignity Health and Sutter Health, which together cover 15 million Californians.

The CEO of the Martin Luther King, Jr. Community Hospital in Los Angeles, Dr. Elaine Batchlor, separately said patients there have spilled over into the gift shop and five tents outside the emergency department.

The officials offered what they called a “prescription” for Californians to slow the virus spread, a marketing effort dubbed “Don’t share your air.” The underlying message is to stay away from people from other households, which is what many failed to do at Thanksgiving.

“We simply will not be able to keep up if the COVID surge continues to increase,” Kaiser Permanente chairman and CEO Greg Adams said. “We’re at or near capacity everywhere.”

The state reported 32,659 newly confirmed cases Tuesday and another 653 patients were admitted to hospitals, one of the biggest one-day hospitalization jumps. A state data models predict nearly 106,000 hospitalizations in a month if nothing changes. The current level is 17,843. 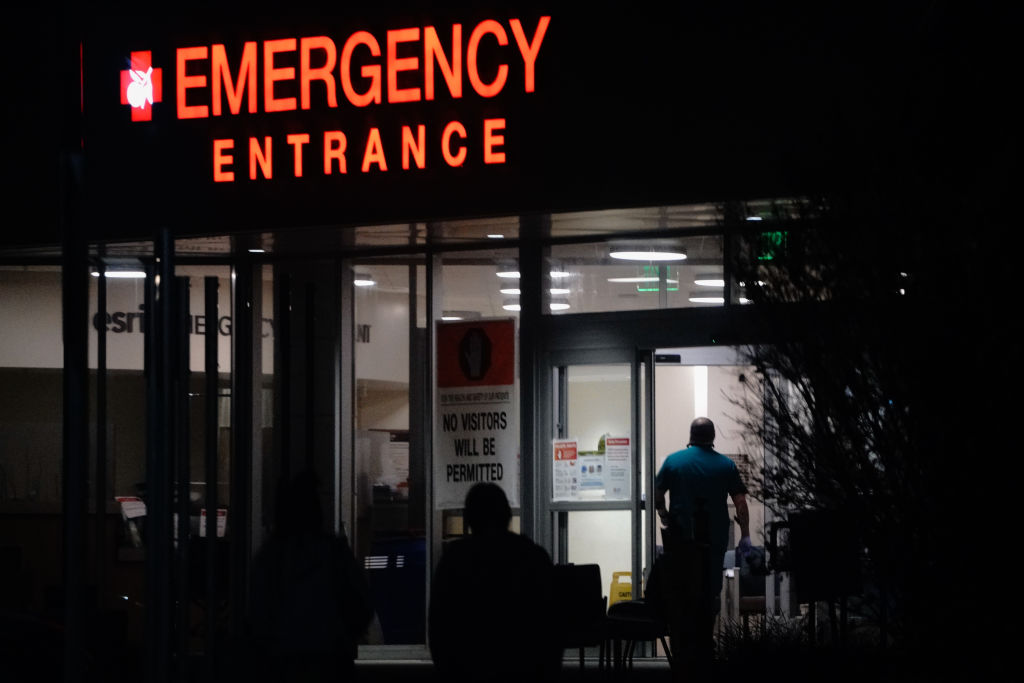 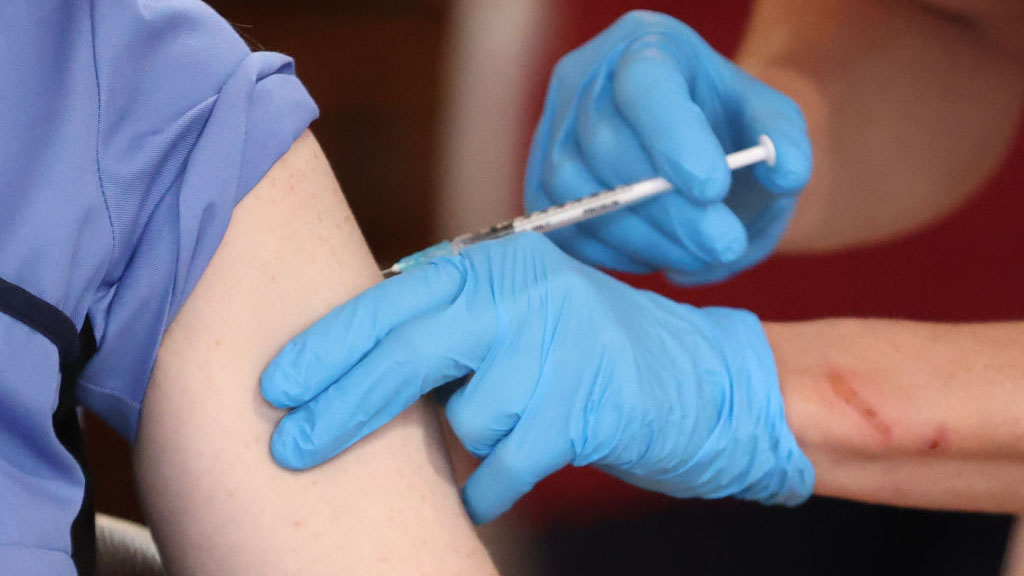 The officials blamed Thanksgiving transmissions they fear will be repeated if people gather for Christmas and New Year’s and don’t take precautions like wearing masks, socially distancing, staying home as much as possible and not socializing with others.

“We are really making a clarion and desperate call to Californians to not repeat what happened at Thanksgiving,” said Dr. Stephen Parodi, The Permanente Medical Group’s associate executive director. “Our hospital systems cannot afford to see another increase like we saw with Thanksgiving.”

California Health and Human Services Secretary Dr. Mark Ghaly reiterated that the state’s modeling shows some hospitals and regions of the state will be overwhelmed in coming weeks if the current surge continues. But he said that’s not a given.

“Let’s make some choices over the next 10 days that we will never regret, because our families, our loved ones, our communities will be more intact because of it,” he said.

California imposed a new regional stay-at-home order in early December that is based on ICU capacity and shuttered or restricted capacity levels for a huge swath of businesses. The state’s overall capacity or regular ICU beds had fallen to 1.4% Tuesday and for another day it was at 0% for all of Southern California and the 12-county San Joaquin Valley to the north. Many hospitals are now using emergency “surge capacity.”

“We don’t have space for anybody. We’ve been holding patients for days because we can’t get them transferred, can’t get beds for them,” said Dr. Alexis Lenz, an emergency room physician at El Centro Regional Medical Center in Imperial County, in the southeast corner of the state. The facility has erected a 50-bed tent in its parking lot and was converting three operating rooms to virus care.

Imperial County now is seeing 20% of people tested come back positive, compared with the state average of about 13%.

Officials in hard-hit Fresno County in the San Joaquin Valley meanwhile said temperature trackers on their 14,800 Moderna vaccine doses show that some will need replacing, though the vaccine doesn’t need the same ultra-cold care as the Pfizer vaccine.

Vaccine shipments aren’t used if there are “temperature irregularities” as occurred Monday with a shipment to Fresno, said California Department of Public Health spokeswoman Ali Bay. A replacement shipment should arrive Wednesday, she said.

“Temperature irregularities are rare, but they do occur,” she said in an email. “The federal government, manufacturers, distributors, the state, and local government have all planned for this possible scenario and have a system in place to ensure it is immediately addressed.”

“Every heart wrenching hour we try to save another patient with everything we have. Sometimes it’s enough. And sometimes it’s not,” he wrote in a direct appeal to the state’s residents. “It’s up to you, you are the frontline now,. We can only do so much without your help.”