California’s weather turned largely dry in January and left the water content of the Sierra Nevada snowpack below average for this time of year, state officials said after measurements Thursday.

The retrograde movement of the winter precipitation outlook followed a stormy December that gave the mountain range a promising start to the snowpack, which supplies about 30% of the state’s water.

Statewide, the amount of water contained in the snowpack amounted to 72% of the Jan. 30 average, the Department of Water Resources said.

On Jan. 2, the statewide snow water content was 90% of the average, for the date. 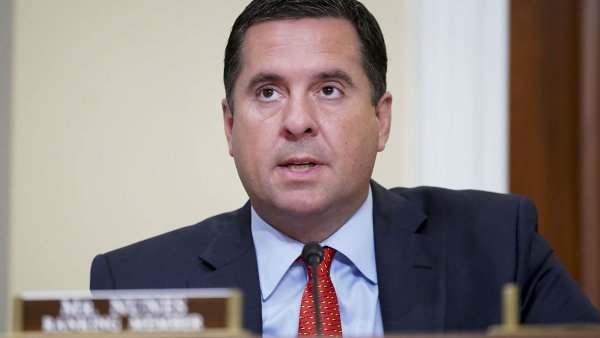 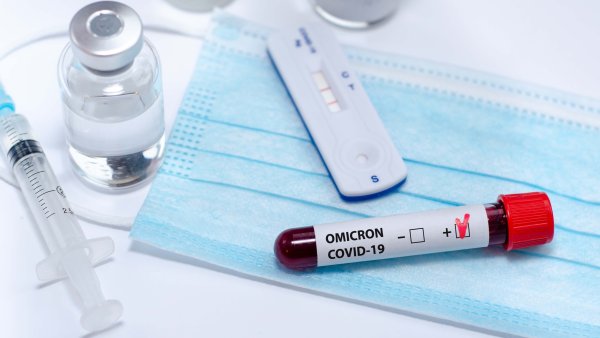 “In comparison ... to where we were just a month ago, snow and precipitation statewide were well below average but we still need to wait and see what the next few months will bring us,” said Sean de Guzman, chief of the department’s snow surveys and water supply forecasting section.

“Luckily, our reservoirs statewide are either at or above their historical averages for this time of year thanks in part to just how wet of a water year 2019 was as well as optimized reservoir operations,” he said.

Water managers measure the snowpack manually and electronically at more than 260 locations, including Phillips Station, south of Lake Tahoe, where news media can watch the process.

That amounts to 79% of the February average and 58% of the April 1 average at Phillips Station.

Water managers point to the April 1 numbers because that is when the snowpack is typically at its peak, de Guzman said.

The turnabout from December to January was reflected in an abrupt increase in the scale of “abnormally dry” conditions in a weekly assessment by the U.S. Drought Monitor, a project of federal agencies and the National Drought Mitigation Center at the University of Nebraska-Lincoln.

Thursday’s data showed more than 34% of California as abnormally dry, up from less than 4% a week earlier.

That led the monitor to apply the abnormally dry designation to the Central Valley and from the San Francisco Bay Area to the Sierra Nevada, stretching into the Reno area of Nevada. The status previously was limited to a small area along the California-Oregon border.

“In the next couple weeks, it looks to be on the drier side all the way through the beginning of February. But after that, it’s a little harder to predict,” De Guzman said.

About 75% of California’s annual precipitation occurs from December through February, mostly from atmospheric rivers that are long plumes of moisture originating far out in the Pacific Ocean.

Annual precipitation is tallied during a “water year” that runs from Oct. 1 through Sept. 30. The current water year got off to a slow start with a dry October and early November before December came in about average.