The incident temporarily closed the southbound SR-163 connector ramp to southbound I-805.

A Caltrans employee was rushed to the hospital after he fell from a highway overpass Wednesday.

The 61-year-old man fell from the State Route 163 ramp onto the transition ramp to southbound Interstate 805 at approximately 3 a.m.

The incident temporarily closed the southbound SR-163 connector ramp to southbound I-805.

It appears the employee missed a step when he got out of his truck as he prepared to work with a landscaping crew.

“This doesn’t happen very often, I’ve only investigated two of them in my career,” said CHP Sgt. Brent Lowry. “Anytime anyone is on the freeway for any reason other than driving through it’s just not a safe place to be.”

Since 1921, 188 California Department of Transportation employees have been killed on the job. 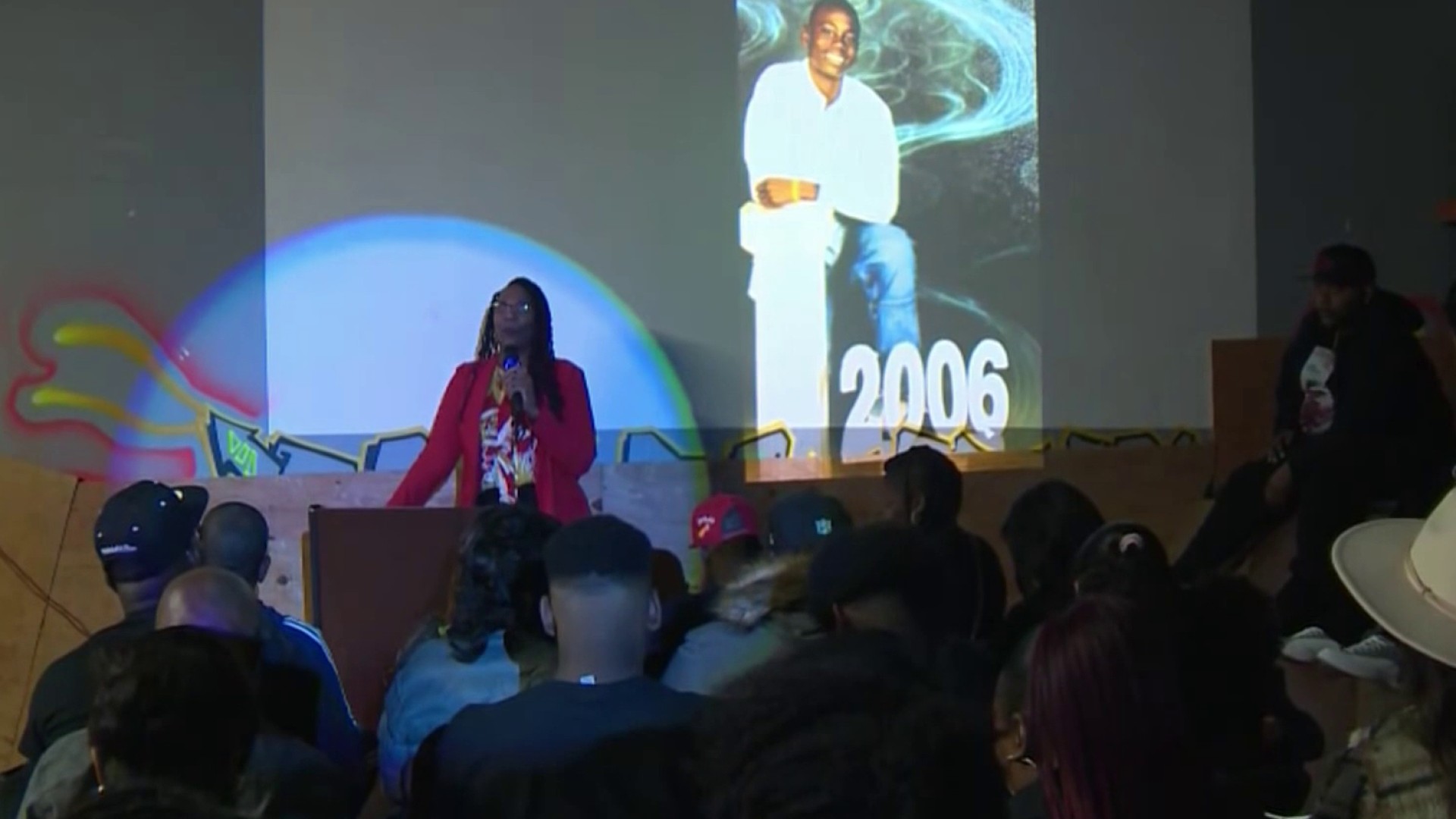 In 2017, two employees were killed. One of those fatalities was due to an errant driver, according to the agency’s website.

In August, two Caltrans workers were injured in a suspected DUI crash on Interstate 15.

Another Caltrans worker was hurt along I-15 when a driver crashed into the back of a Caltrans truck in Escondido in May.