Chiquita the Chihuahua Scoots to Raise $10,000 for Dog Rescue

Remember Chiquita, the scooter-riding Chihuahua? Since outfitting the pup with a brand new set of wheels, her "fur-ever" SoCal dad is turning social media likes, shares, posts and tweets into $10,000 for dog adoption.

Inspired by the crowds that flock to Chiquita when the pair goes out for scooter rides in Laguna Beach, her owner, Joe Cockrell, realized he could turn the photo ops into a way to fund raise.

"I really want to use the attention she gets to promote animal adoption and raise money," Cockrell said. "We’ve all seen the TV ads showing abused and neglected animals, but I’d rather focus on the joy and love that rescued pets bring into their new homes."

And just how will Chiquita and Cockrell reach their goal? It's a simple, social media-based concept: For every public photo liked, shared or posted on Facebook, Twitter or Instagram of Chiquita with the hashtag #ScootPooch, a private donor will give $1 to the fund.

Chiquita first scooted onto NBC LA's radar when the Baldwin Park Animal Shelter posted a video of her being pulled by a makeshift scooter. In the video, a shelter worker described the heartbreaking story of her owner having to put her up for adoption due to financial problems. 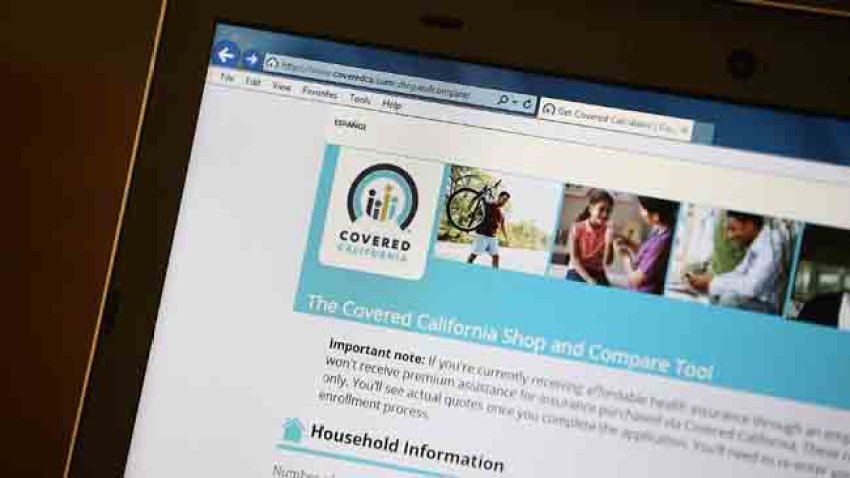 Soon after NBC4 spread the word about the talented pup, Cockrell was captured by her caught-on-camera talent and drove the hour-long commute to meet her.

"I saw the cutest video on NBC4, a small dog who could ride a doggie scooter, made from an old skateboard," he said. "The adorable video clip made me instantly smile, but the pup was not on the news because of her unique talent."

He fell in love immediately and adopted her. He soon learned a birth defect that gives Chiquita hip pain after long walks is why she takes so kindly to the scooter.

The two have since become active in the dog adoption world, visiting events raising awareness about rescue organizations including LA's Strut Your Mutt walk.

Now, the pair's latest mission is to pay it forward and return the love to where it all started: animal fostering programs.

"Chiquita the #ScootPooch gets a lot of attention, which I want to turn into $10,000 for dog foster and rescue this year," Cockrell wrote in his blog detailing their goal.

Chiquita's happy ending is the result of fostering, as Baldwin Park Animal Care Center attendant Isha Willits took Chiquita into her home until Cockrell's application found its way into her hands.

"She was the easiest foster I've ever had, she is the best dog ever," Willits told NBC4. "I got a ton of applications, but I was not going to give her up to just anybody."

Willits sifted through dozens of applications for Chiquita before finally seeing Cockrell's.

"It was difficult sifting through all the application for my little foster girl, but after reading Joe’s and talking with him, I knew he was the home for her," Willits said. "I can’t imagine a better life for her. He’s awesome."

Chiquita and Cockrell's fundraised money will help animal foster programs for the Baldwin Park Animal Shelter and other animal rescue organizations in LA and Orange County.

The foster program helps get dogs up for adoption out of the shelter and into a warm home until they find their "fur-ever" parents.

"Fostering makes the life of a dog that much better," Willits said. "When people foster them, they learn the personality of a dog and can find a better home for their personality. Freeing up space is a big deal, too."

For every dog taken out of a shelter and put into a foster home, that makes room for another dog in a shelter, decreasing the risk of animals being killed due to overcrowding, she said.

Dog foster programs cover all costs, including food, rehabilitation and medical expenses for the dogs, so the foster parents are more inclined to help take a dog into their home.

Watch Chiquita go for a scooter ride below: