The California Supreme Court has upheld a state ban on using powerful underwater vacuums to extract gold from rivers.

The court said in a unanimous ruling Monday that a 19th century federal law that allows people to mine U.S.-owned land for gold and other minerals doesn't overrule the ban.

Newsom Expresses Support for Protests But Calls for End to Looting 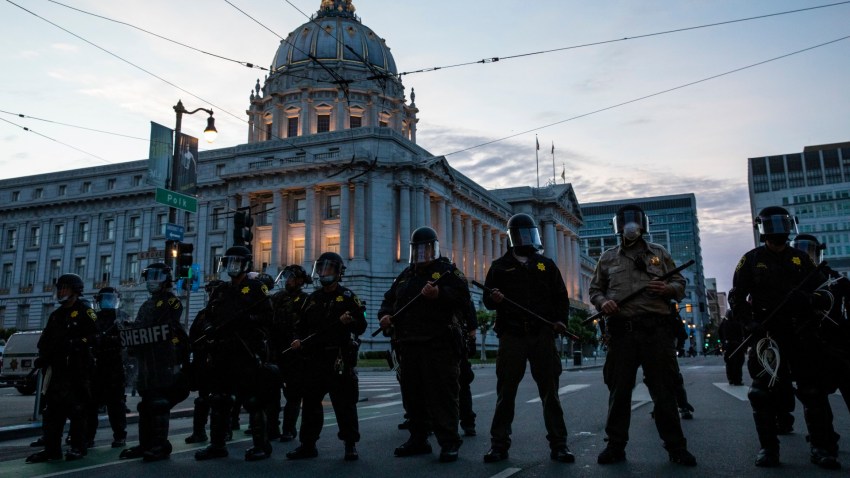 The vacuums, called suction dredges, suck up rocks, gravel and sand from riverbeds to filter out gold.

Miners say preventing use of the devices amounts to an illegal ban on gold mining because mining by hand is labor intensive and makes the enterprise unprofitable.

A message for an attorney representing a gold miner who was the defendant in the case wasn't immediately returned.