There will be more Dungeness crab on the market just in time for New Year’s menus.

The long-delayed commercial crab fishing season in coastal areas near San Francisco launched Wednesday. The areas were the last portion of the California coast that were off-limits to fishing gear.

The decision by the California’s Department of Fish and Wildlife applies to the waters off Sonoma, Marin, San Francisco and San Mateo counties, where the commercial Dungeness crab season traditionally starts Nov. 15. But since 2015, all but one commercial Dungeness season has been delayed either because of the existence of domoic acid, a naturally occurring toxin that contaminates shellfish, detected in the crabs or fishing line danger to whales.

The crab season can be delayed when 20 whales are sighted, based on a legal agreement with the Center for Biological Diversity, which sued over increasing whale and sea turtle entanglements in California fishing gear.

The latest surveys found that the majority of whales have now moved out of the region and are on their way to winter breeding grounds in Mexico and Central America.

“Based on data collected during the most recent risk assessment, the California Department of Fish and Wildlife (CDFW) Director has determined that risk of entanglement has declined, and it is time to provide fishing opportunity in all fishing zones,” officials said in a statement. 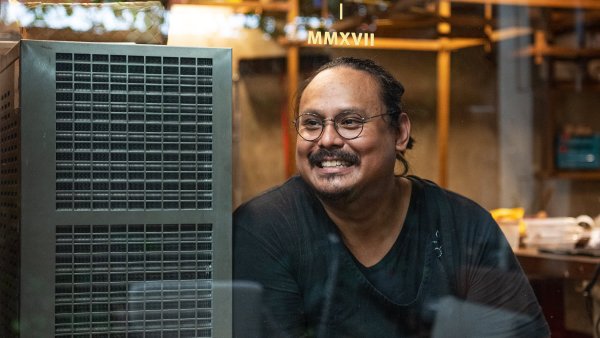 Dungeness crab has already been in stores and restaurants on a limited basis in the Bay Area since commercial fishing began Dec. 1 in Mendocino, Humboldt and Del Norte counties. More crab is expected with this week’s opening of the season for Santa Cruz and Monterey counties.