Emergency crews on Monday were working on clearing multiple spin-outs and crashes on highways in the Sierra Nevada as a spring snowstorm hit the region.

Eastbound Interstate 80 was temporarily closed at Donner Summit due to a crash, according to the Placer County Sheriff's Office. Caltrans said at 10 a.m. that eastbound traffic was flowing again.

Westbound Interstate 80 traffic was temporarily being turned around at the Nevada state line and Truckee due to spin-outs, according to Caltrans. Just after 11 a.m., Caltrans said westbound lanes were back open.

The California Highway Patrol was asking motorists to slow down as they make their way across the snow-covered roads.

For the latest traffic and road conditions in the Sierra, visit the Caltrans website. 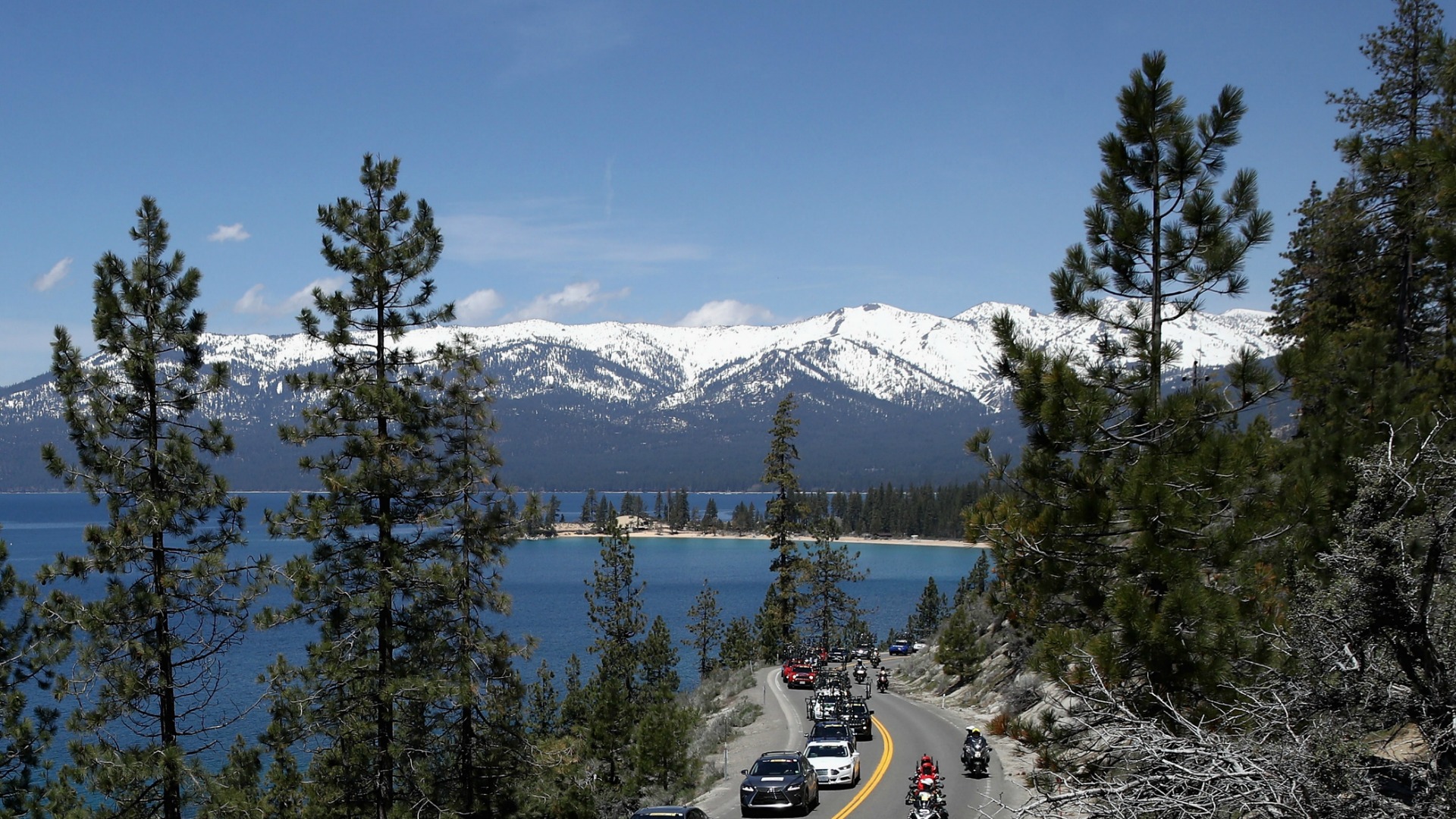 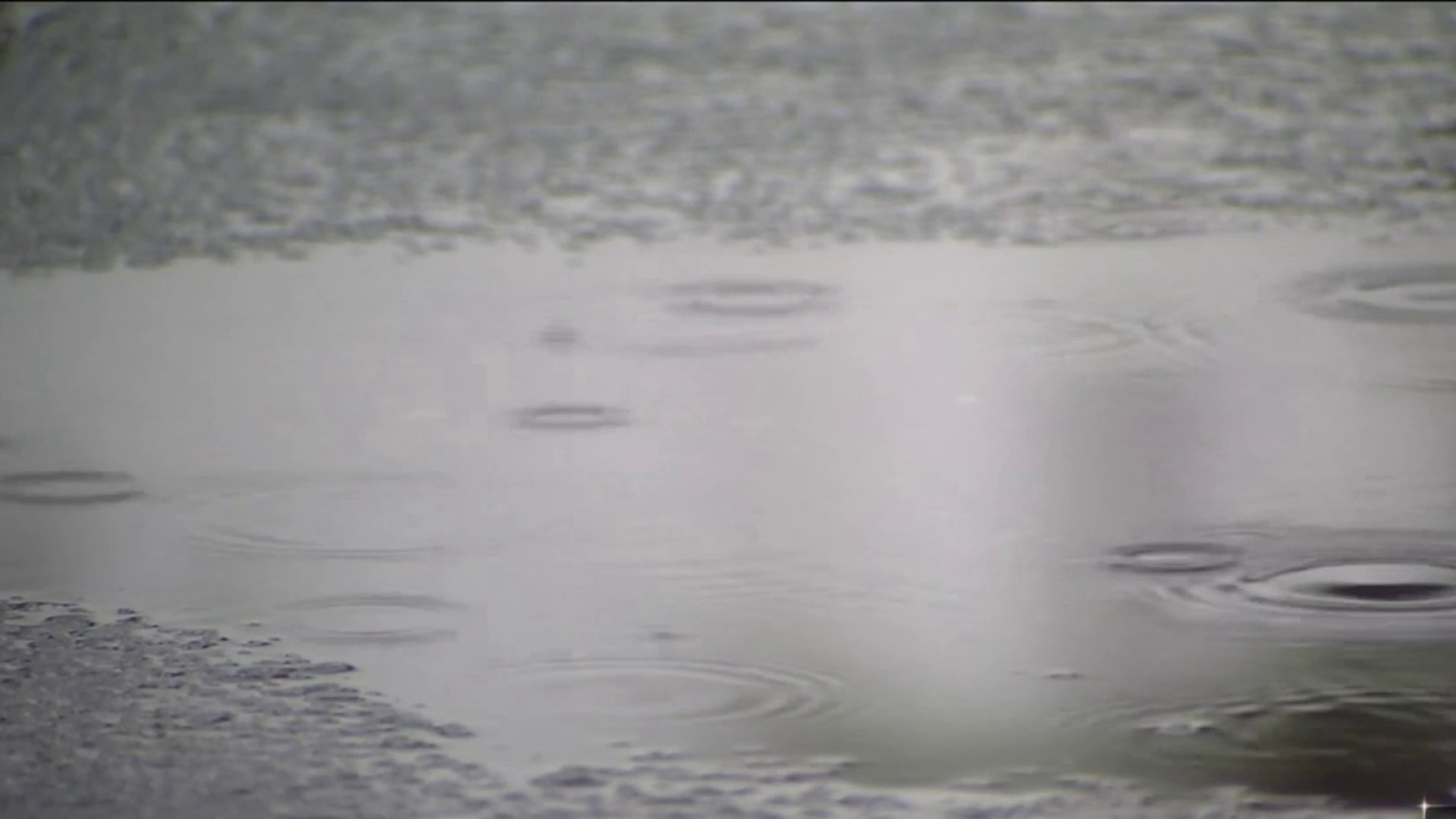