Search and rescue crews are looking for a man, who was last seen at a Truckee ski resort on Christmas Day, according to the Placer County Sheriff’s Office.

Officials said Rory Angelotta, 43, went missing after going to the Northstar Mountain Resort, where he worked at a ski shop.

Angelotta was last seen going up a lift at around 11:30 a.m., but never returned, officials said.

Angelotta’s sister told NBC Bay Area Sunday that he is an avid skier, who recently moved to the area from Colorado. 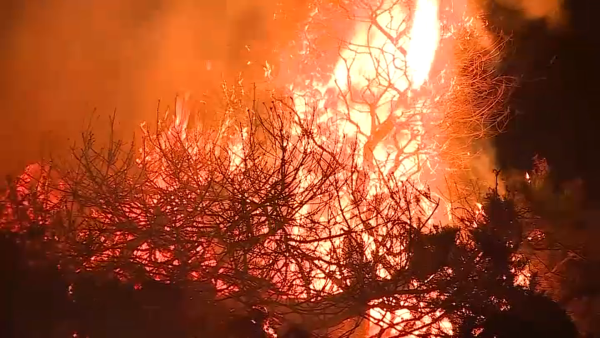 Placer County Sheriff officials told Sacramento NBC affiliate KCRA that due to the dangerous weather conditions in the area Sunday, searchers couldn't venture out too far.

The search is expected to resume Monday morning.

Northstar Mountain Resort was closed Sunday because of the storm and they are planning a delayed opening Monday.