Dixie Fire in Northern California Surpasses Half a Million Acres

California’s largest single wildfire in recorded history continued to grow, surpassing half a million acres, while destroying nearly 550 homes and forcing evacuation orders and warnings in four counties, according to Cal Fire.

The dangerous fire is among some 100 large blazes burning Wednesday across 15 states, mostly in the West, where historic drought conditions have left lands parched and ripe for ignition.

Burning through bone-dry trees, brush and grass, the fire has destroyed at least 1,027 buildings, more than half of them homes in the northern Sierra Nevada. Newly released satellite imagery showed the scale of the destruction in the small community of Greenville that was incinerated last week during an explosive run of flames. 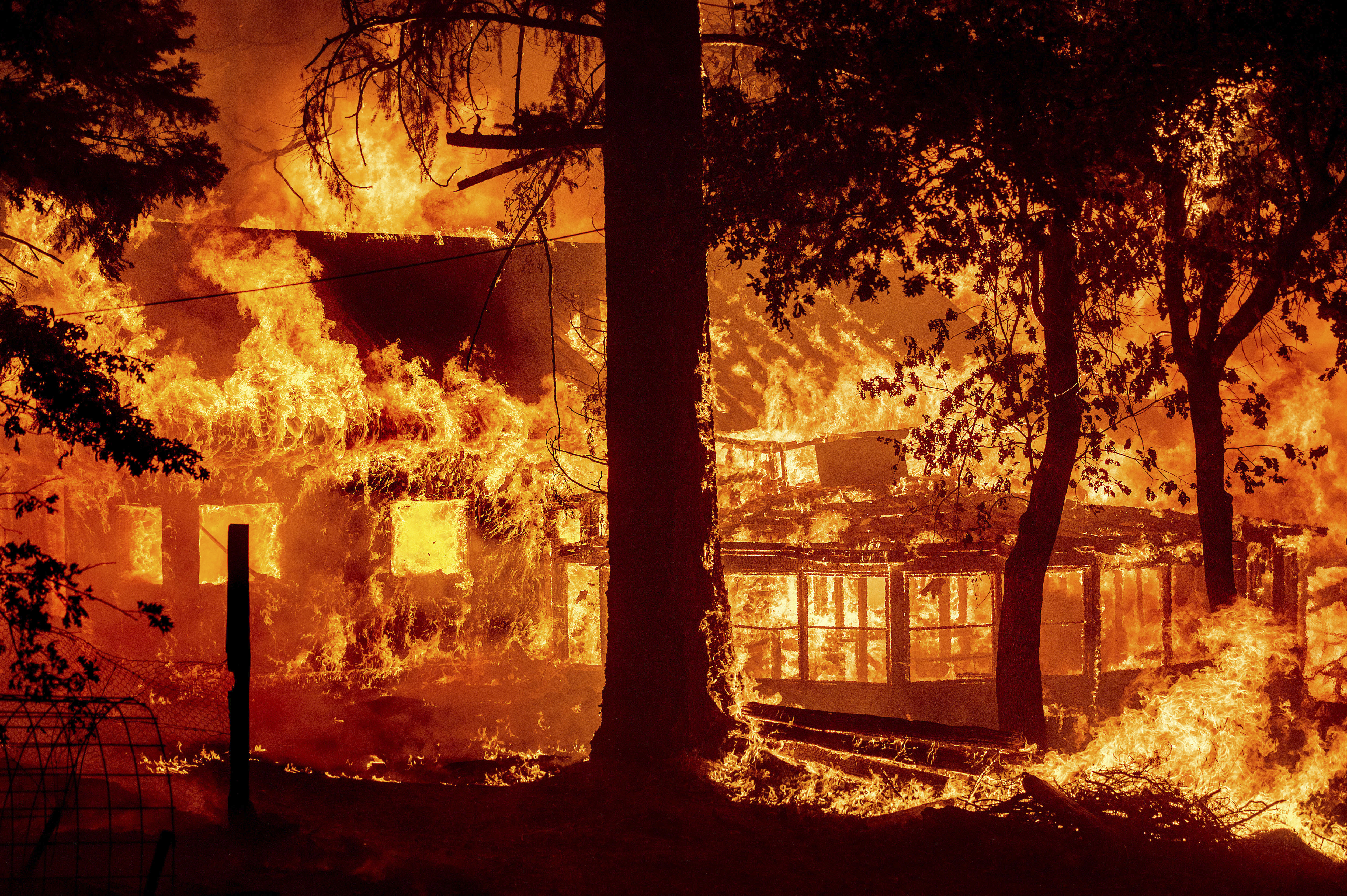 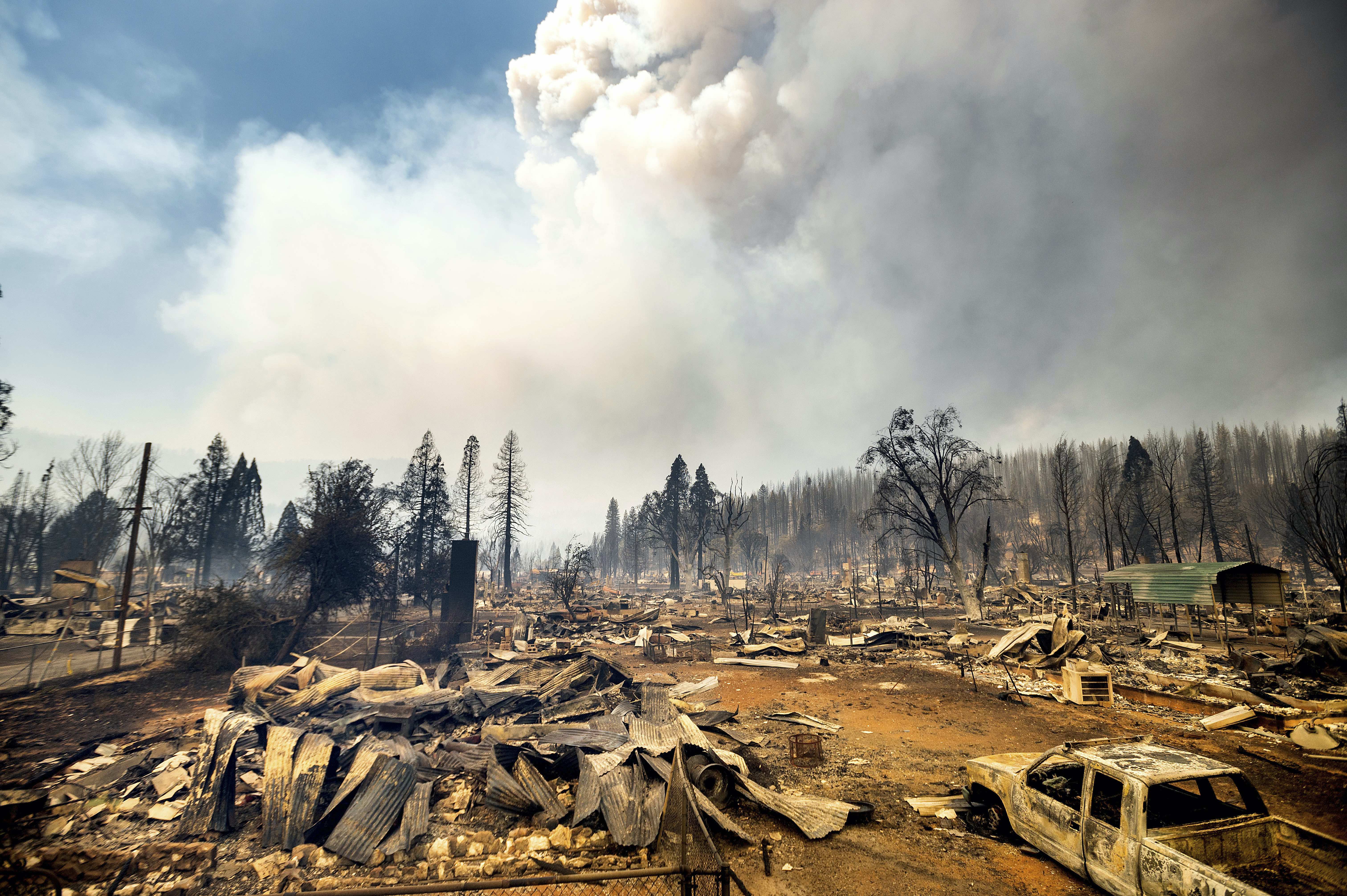 The Dixie Fire, named after the road where it started on July 14, by Wednesday morning covered more than 501,000 acres, or 766 square miles, and was 30% contained, according to the California Department of Forestry and Fire Protection. At least 14,000 remote homes were still threatened.

The Dixie Fire is the largest single fire in California history and the largest currently burning in the U.S. It is about half the size of the August Complex, a series of lightning-caused 2020 fires across seven counties that were fought together and that state officials consider California’s largest wildfire overall.