A magnitude 4.6 earthquake hit off the coast of Northern California near Eureka Thursday morning, then another 4.6 temblor struck Thursday evening near the same epicenter, according to the USGS.

The first quake struck at 9:24 a.m. about eight miles west of Humboldt Hill and roughly 11 miles away from Eureka, according to the USGS. The second quake struck at 8:09 p.m. and was centered about 29 miles southwest of Eureka.

A tsunami was not expected as a result of the quakes, according to the U.S. National Tsunami Warning Center. 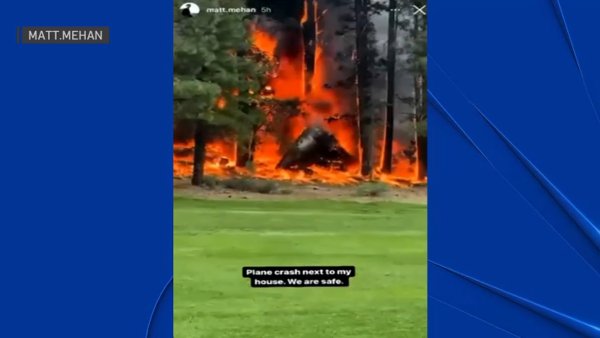 The USGS previously stated that the morning earthquake was a 4.5 magnitude temblor before changing it to a 4.6 magnitude.